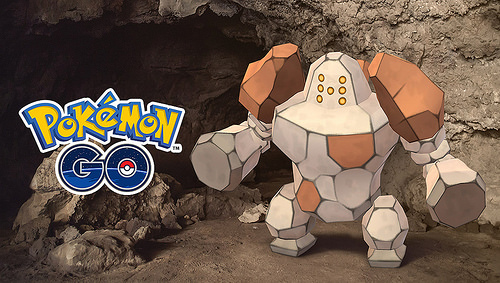 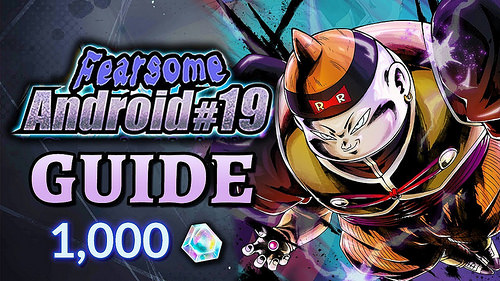 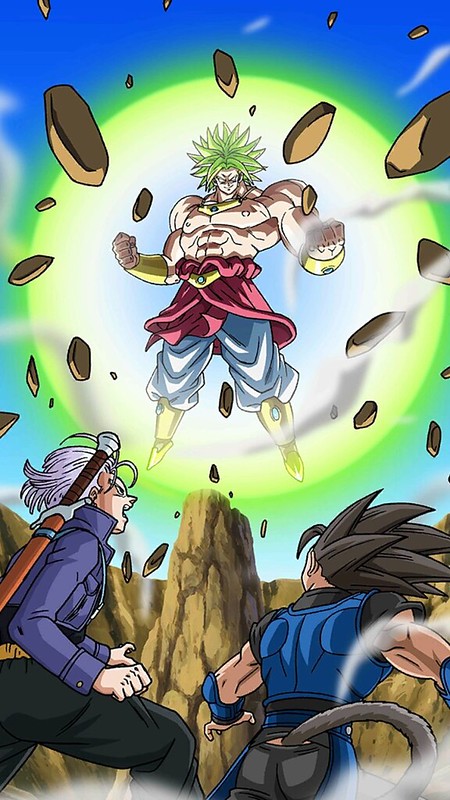 It’s been a month so time for the Mobile Update! Quite a lot has happened across the various apps so prepare for a big one! The biggest accomplishments were probably in Pokemon Go and Dragon Ball Legends but most of the games pulled their weight this time around.

In the Ladybug Adventures I have collected the rest of the stars meaning that I have achieved a perfect score on every single level. I also rounded up most of the stickers (Only missing about 10 but rng makes it very unlikely that I will get the rest) and even upgraded my Yoyo. I’ve essentially 100% completed the game at this point so I probably won’t have any updates for a while. The developers told me to stay tunes for updates though so maybe the game will get some more content soon.

In Fire Emblem Heroes I have obtained 8 new heroes. They are: Sheena, Tiki, Lachesis, Julius, Ishtar, Soren, Possessed Robin, and Xander. Some pretty big names there now so that’s pretty impressive. My collection is currently 126/259 characters. I also completed the latest story update. Things aren’t looking good for the heroes as always. At this point I wonder if they will ever get to take this villain down!

In Fruits Mania I completed the next 27 levels. They’re definitely getting trickier as that’s the slowest progress yet. I am now up to level 407. The fruits just keep on coming!

In Lollypop I completed the next 65 levels. I am now up to 644. I’m definitely a lot closer to the goal here as I have crossed the halfway point. Most impressive I have to admit. I’m slowly getting there.

Dragon Ball Legends has quite a few accomplishments since last time. I increased my Z level from 18 to 22. I obtained the next 4 characters so now I’m only missing 2. Level ups are quite easy so I won’t go into depth on any of those. Needless to say I have no character under level 130 anymore though and I finally maxed out one character, the main character Shallot at level 1000. The game’s definitely a blast and I hope they add more story chapters soon.

In Pokemon Go I finally evolved a Slaking. Now I have every Pokemon aside from Regional Exclusives and the Unknown. I also obtained a Shiny Tyranitar courtesy of Community Day. I maxed out Fearow and Rayquaza so those are 2 more Pokemon that I don’t need to worry about now. I caught around 3000 Pokemon this month which is pretty solid since that’s about 100 a day. It may seem like a small update next to some of the other titles, but I just won’t go into detail on every little thing. Hopefully we get one of the Regi Pokemon to show up soon. 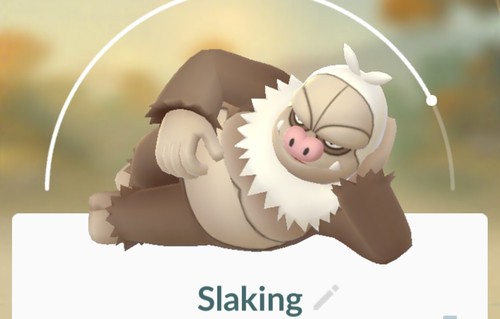 That’s it for this time! Some games didn’t have any updates since I don’t have them downloaded anymore like Sonic Forces, Tekken, 1010, Marvel’s Contest of Champions, and a few others while other games I still have but simply didn’t touch. (Sword Art Online) We’ll see how the list looks next month so stay tuned!