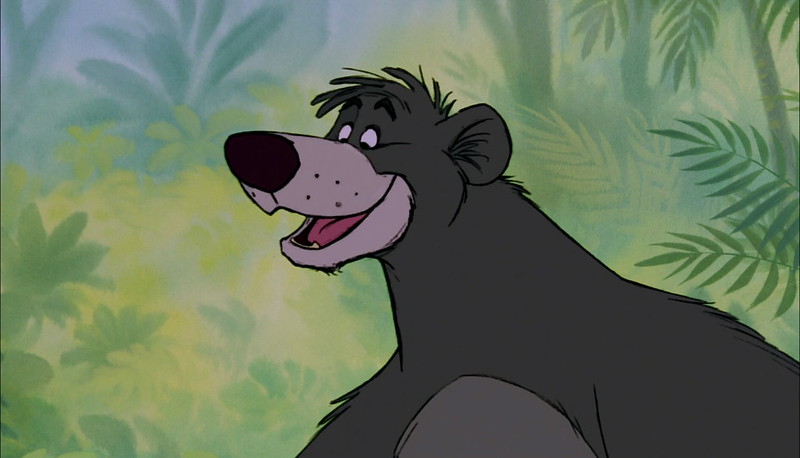 Suggested by Jimmy Baloo is a nice bear and he has also proven himself to be a tough fighter when the chips are down. That being said, he is a little outgunned against someone like the Iron Giant. After all, what can a bear do against a giant robot. Iron Giant can defeat him with a single punch or just fire off some of his missiles. There’s no way Baloo can dodge them and he certainly can’t endure them. That spells curtains for the nice bear. Iron Giant wins.

The Iron Giant is one tough dude, but in the end he won’t be able to take down Ben 10! Ben 10 has a lot of skills at his disposal and while the Iron Giant has a lot of firepower…he lacks speed! Ben 10 could speedblitz him while unleashing a lot of attacks of his own. Ben 10 wins.

King Kong is back, but can he take on this Iron Giant? Iron Giant has a large amount of firepower at his disposal and he can shoot many different weapons at once. As strong as King Kong is..I don’t think that he will be able to win this round. Iron Giant is just far too impressive. Iron Giant wins.

Junk Titan is pretty tough, but without the Force holding him together he’d just fall apart. I don’t think he can handle a beam barrage from the legendary Iron Giant! He’s taken down plenty of extremely powerful opponents….well the army anyway! The army is tough stuff when it wants to be! Iron Giant wins.

War Machine is a pretty capable fighter. Iron Giant may be big and powerful, but War Machine has speed on his side. That’s why Iron Giant won’t be able to spam all of his weapons to victory in this round. War Machine could outspeed them and take Iron Giant down with the unibeam! War Machine wins.

Iron Giant is pretty big and after that last loss he’s ready for just about anything! Sadly for him, he’s still no match for Astro Boy! Astro Boy has some pretty advanced hardware. He’s fast and powerful. Iron Giant just wouldn’t be able to keep up with him. Astro Boy wins.

King Ghidorah is a powerful monster! He’s taken on many appearances and forms over the years. He was even able to smack Godzilla around for a while. Of course, now he’s going up against The Iron Giant! Iron Giant has a lot of weapons in his arsenal and can deal some pretty heavy duty damage! King Ghidorah lacks the speed to dodge for long. Iron Giant wins.

Iron Giant is back, but this time he’s up against the Hulk! The Hulk is a being of immense power and with one punch has sent even the most powerful opponents flying! The Iron Giant may be big, but he’s not quite as quick or sturdy as the Hulk. The Hulk can fly and shoot energy blasts which equals a win. Hulk wins.