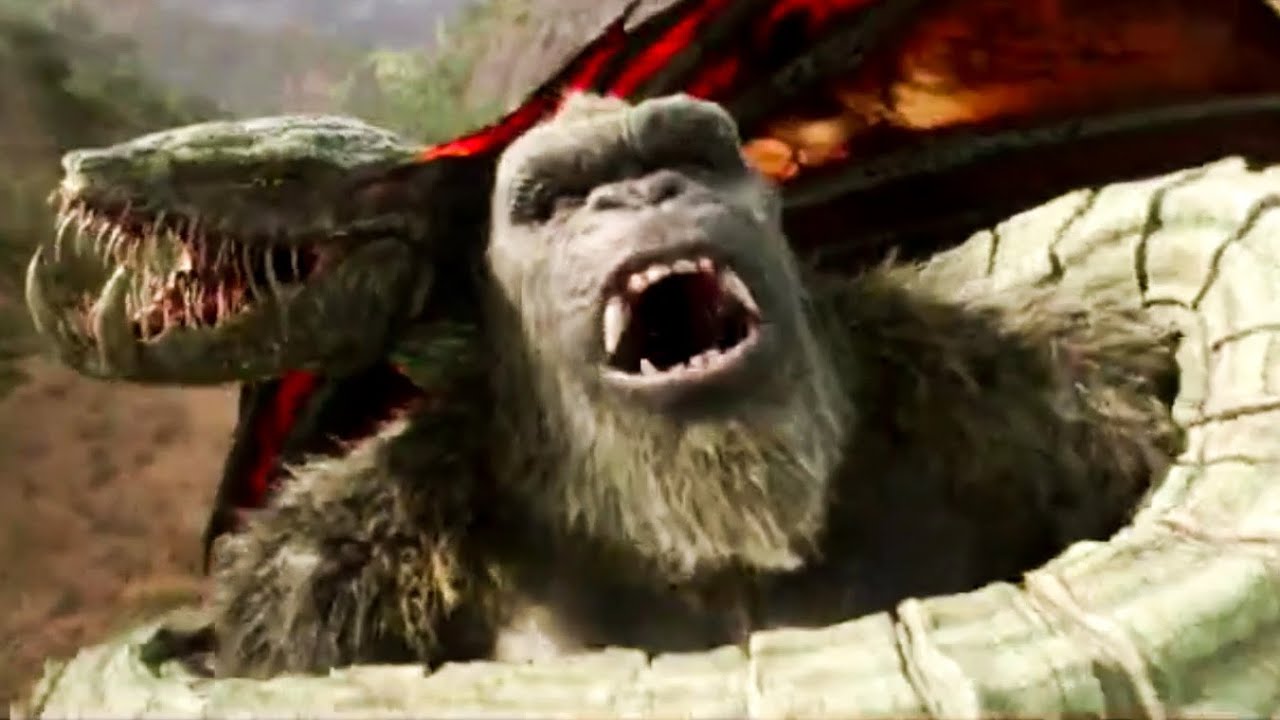 This is a tribute to Godzilla vs King Kong. Kong definitely did well for his share of the screen time. He did have an awfully close encounter with the Warbat that was nearly fatal though. In a rematch where he doesn’t lower his guard I don’t see Kong losing though. His power is still just at way too high of a level for him to go down like that. Warbat just saw his opportunity and took it but it was a once in a lifetime kind of chance. King Kong wins.

Suggested by Destroyer King Kong is one of the most well known monsters of all time. He is a truly fierce opponent. That being said, this will not be enough to take down a Kaiju like Vakishim. Vakishim is in his own league of power. He can blast away at King Kong from afar or get up close and overpower him. King Kong’s best incarnation would give him the edge in raw strength, but it’s not enough. Vakishim wins. 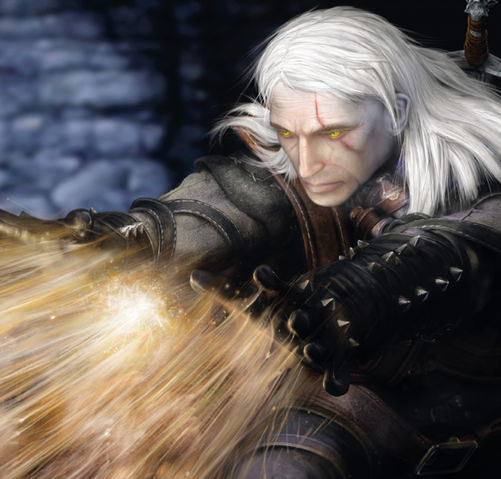 Suggested by iKnowledge Geralt is a known monster slayer so taking on King Kong wouldn’t be the strangest thing he has done. That being said, he isn’t used to dealing with monsters quite as large and powerful as this King. Geralt’s feats aren’t quite good enough to suggest that he would have a real shot here. Maybe he could have beat some of the original King Kongs, but certainly not the recent one. Kong has simply become far too large and powerful to lose here. King Kong wins.

This is a tribute to Kong: Skull Island. While his low durability for a big Kaiju was exposed, King Kong’s ingenuity and hand to hand skills helped him claim the win. He was able to think about how to win and did a good job of using the elements around him. I can’t say that Nemo is quite as versatile. He can try to swim away but it will be futile. King Kong wins. 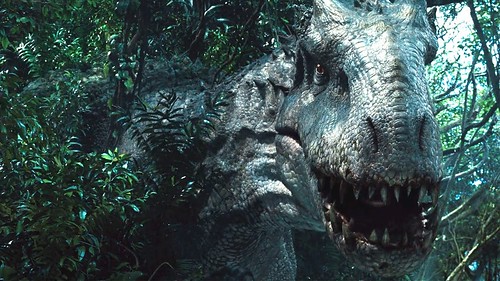 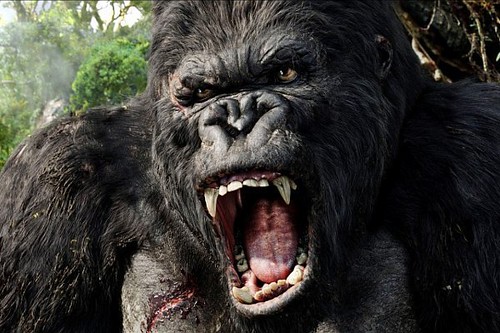 Suggested by JHG Indominus Rex is a pretty powerful dinosaur and I think she could actually have a good chance against some of the previous depictions of King Kong. That being said, his 2017 incarnation even rivals that of his Godzilla version with how large it is. Indominus Rex would simply not be on King Kong’s level anymore and the physical difference in strength would be far too drastic to overcome. I don’t see how she can win this match. King Kong wins.

This is a tribute to one of the first King Kong remakes. Needless to say, I’m still not a big fan of the character. Apes never made for good antagonists and King Kong’s so huge that he didn’t really get to fight this time. Size has never been the most important quality in a fight as that honor goes to speed. Well, Kirito has that attribute in spades and a few quick slices will finish this monkey off. There’s just no way for King Kong to defend himself. Kirito wins. 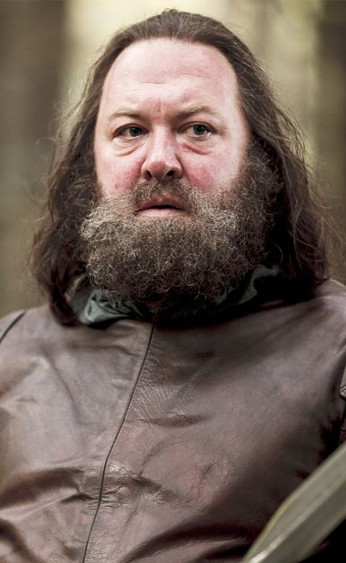 Suggested by IKnowledge. Robert Baratheon is a Game of Thrones character and that means that he is a warrior with little to no morals. He can fight to a decent extent, but he has trouble with other humans. He wouldn’t be able to last long against a beast who was even able to fight the King of the Monsters at one time. King Kong only needs one good hit to end this fight while Robert would need thousands. King Kong wins. 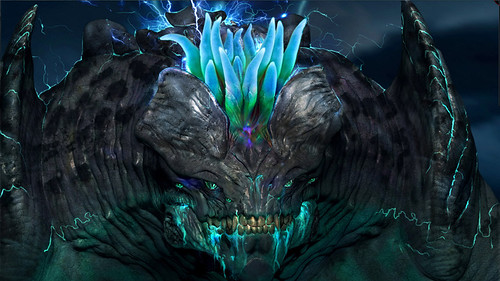 Suggested by Destroyer With King Kong’s new film nearly upon us, it felt like an appropriate time to dig up one of his battles from the vault. He is certainly a powerful individual and has grown quite a bit over the years, but that may not be enough to overcome Leatherback. Leatherback has an EMP blast, but it won’t do much against King Kong so this will come down to a fist fight. Neither fighter is all that fast so this will really be a flurry of blows from both sides until one of them is down for the count. I believe that Leatherback’s strength is superior in this round and that he will ultimately take the win. Leatherback wins.

This is a tribute to the original King Kong film. It was not very good and King Kong was not the hero that we needed. Ridley should have been in the latest Super Smash Bros, but he was limited to only being a stage hazard. Better luck next time I suppose and I fully expect him to be playable next time…or maybe even sooner with DLC. A quick swipe of his claws should win him the match. Ridley wins.

Ryoma is a tennis master and King Kong won’t be able to stand up to him. King Kong just needs one good punch to end things once and for all….or so you would think. I’m confident that Ryoma could just block his punch with his racket or effortlessly dodge the attack with his Perfect Mode. Either way King Kong loses. Ryoma wins.