It’s always sad to see Nemo getting into the ring because of have the sneaking suspicion that he is about to take another loss. Well you would be right in this case as there is nothing he could really do against Tohru. Tohru isn’t really much of a fighter but if necessary she could still throw a punch at Nemo to take him down for the count. A fish can’t do much against even a basic attack likes at. Tohru wins.

This is a tribute to Teen Titans Go! vs Teen Titans. Robin definitely looked pretty good here. He may not have won every fight, but he never lost his confidence and stood up to the bigger heroes time and time again. Nemo is used to standing up to bigger opponents as well, but he doesn’t have the combat skills needed to pull off a win. What Nemo needs is a bunch of gadgets, now that would put him back into the conversation. Robin wins. 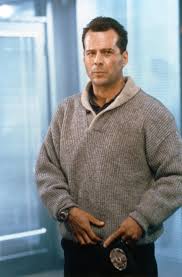 This is a tribute to Die Hard 2. John McClane continues to foil terrorist plots left and right so he definitely earned another win. Nemo can swim really well which is always handy, but all it’s going to do in the end is buy time. Nemo can’t actually land any real hits here so his swimming abilities won’t really be a factor. The difference in power and size is too vast. John McClane wins. 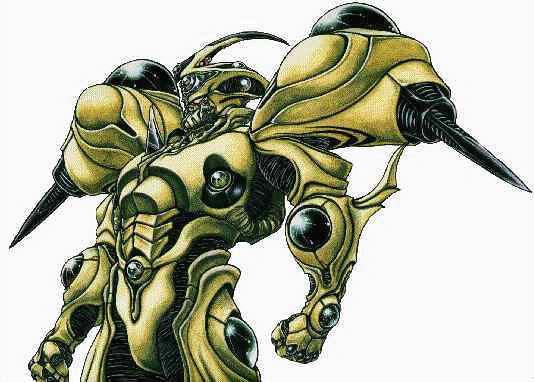 Suggested by Anonymous Guyver is back and he’s ready for another win! Nemo may be a good swimmer, but what can he really hope to do against an opponent as strong as Guyver? Guyver essentially has all of his stats amped up so each blow will really pack a punch. In comparison, Nemo’s attacks won’t hurt any more than a pillow and landing a hit on an opponent as quick as Guyver in the first place is probably not gonna happen. I’m afraid that Nemo is just doomed here. Guyver wins. 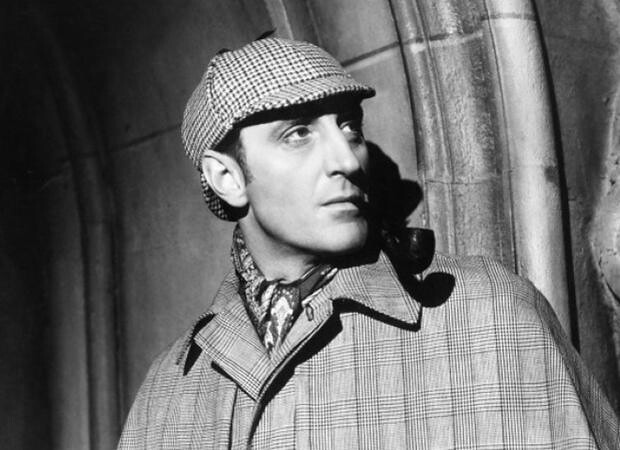 This is a tribute to the classic Hounds film of 1939. Sherlock Holmes is a great sleuth as always and uncovered the mystery right away. However, it won’t take nearly so much effort to take care of this little fish. Nemo can swim around quite a bit, but he has no real attacks while Holmes can easily use his jar to scoop Nemo up. Poor little guy never stood a chance. Sherlock Holmes wins.

Suggested by Destroyer I like Nemo as much as the next guy but what is a fish going to do against a grown guy? Larry can throw a quick punch and then it is all over for Nemo. You can’t swim away from a big punch after all. Even if the fight takes place at an ocean with a single rocking chair, Nemo can’t hope to deal any damage. It’ll just be game over. Larry Appleton wins.

Suggested by Destroyer I like Nemo to an extent. He means well and really knows how to fish. That being said, I think Fludd may actually have the edge here. Sure, he isn’t the most mobile of fighters and I have always wondered just how strong his water blasts are, but they should at least be able to blast Nemo away. Nemo just isn’t ready for this kind of power and has no real attacks of his own. Fludd wins.

The tourney’s first round ends with this round….or it should have. Beast Boy got sick watching too many Teen Titans Go reruns so his round with Penguin has been very temporarily postponed. Here, it looked like Nemo could have had a shot at his first victory, but it wasn’t to be. In the film Beginning of The End, Giant Grasshoppers stormed the capital and dealt major damage. That means that via composite rules, Nemo is fighting a kaiju and he wasn’t prepared for that. I certainly wasn’t either, but the film definitely sounds very intense. Grasshopper will be moving on and maybe he’ll be able to win it all! Grasshopper wins.

This is a tribute to Kong: Skull Island. While his low durability for a big Kaiju was exposed, King Kong’s ingenuity and hand to hand skills helped him claim the win. He was able to think about how to win and did a good job of using the elements around him. I can’t say that Nemo is quite as versatile. He can try to swim away but it will be futile. King Kong wins.