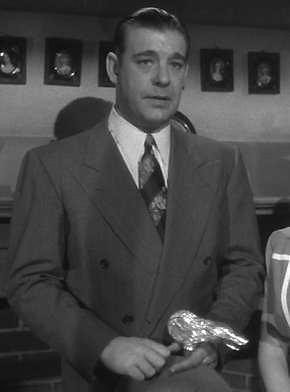 Suggested by Anonymous Larry is a tough werewolf but I don’t really think he has what it takes to overpower an opponent like Sonic. Sonic can spin dash rings around Larry and that’s while eating a chili dog. Putting the fastest hedgehog against one of the slow universal monsters of the old days was always going to be a blowout. These two fighters aren’t on the same level. Sonic wins.

Suggested by Blake The Werewolf won’t have any better luck than his pal Dracula. Bass is simply too fast for this opponent and Werewolves typically don’t like to get blasted by Earthbreakers. Bass will have no trouble blasting him from afar or just getting up close and slashing him to a loss with his arm blade. On the other side of the equation, Larry Talbot has no real options here. Getting in close would be a mistake and attempting a long range battle would be futile since he has no real projectiles. This is why he doesn’t stand a chance this time. Bass wins.