Suggested by Destroyer Menos Grande is one of the original Bleach villains. They aren’t ranked all that highly in the verse at this point but are still powerful in their own right. Flatman is able to stretch himself pretty well but I’d like to see him try to stand up to a Cero from the Menos Grande. Right now it’s unlikely that Flatman could dodge or endure such an attack so ultimately he would have to lose this round. Menos Grande wins. 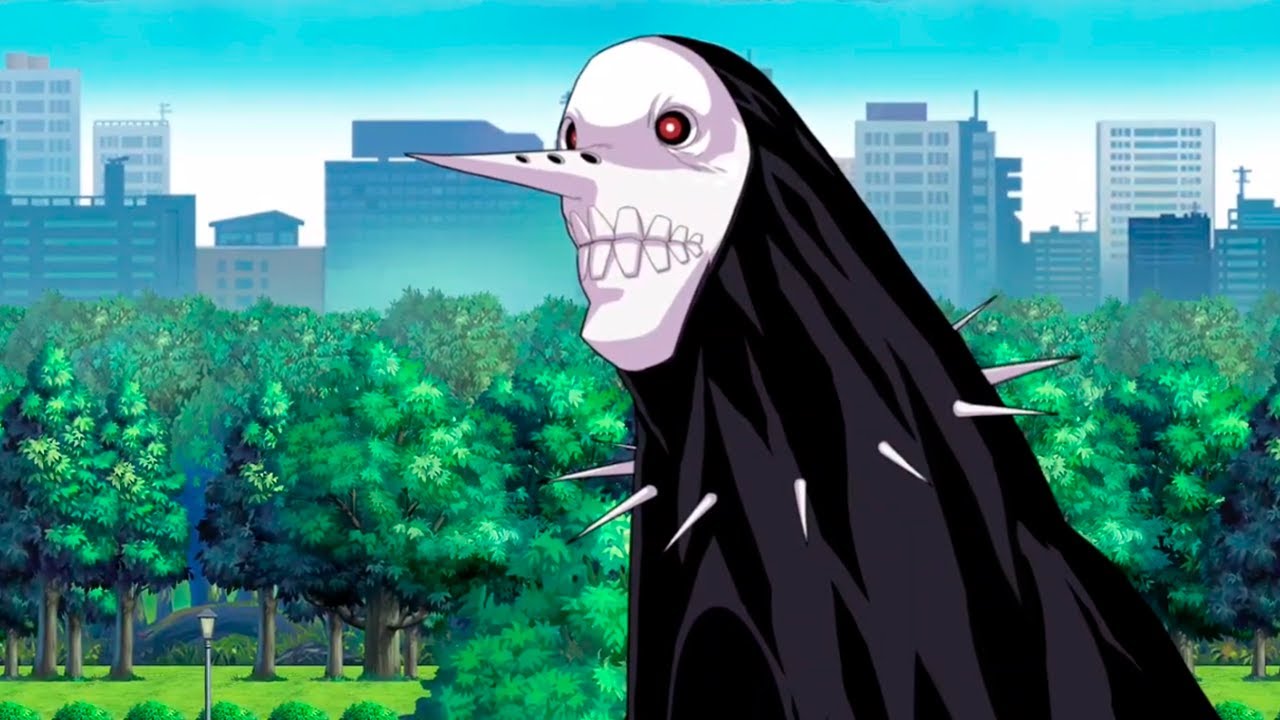 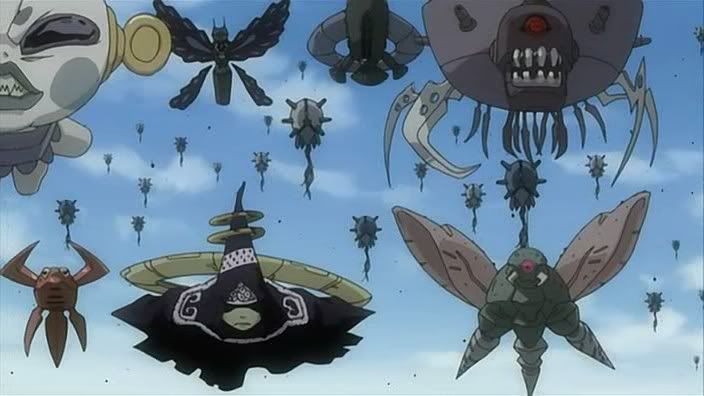 Suggested by Sonic It’s time for a battle of powerful minions. The Menos Grande were portrayed to be absolutely unstoppable in their first appearance but were quickly surpassed. The Level 2 Akuma have managed to stay relevant for a much longer process. This is due in part to the fact that there are so many variations of Level 2. One thing most of them have in common though is speed. They’ll be able to stay one step ahead of the Grande at all times and have enough firepower to put him down. The Menos Grande is a powerful foe but without a higher level of speed it just won’t matter. Level 2 Akuma wins. 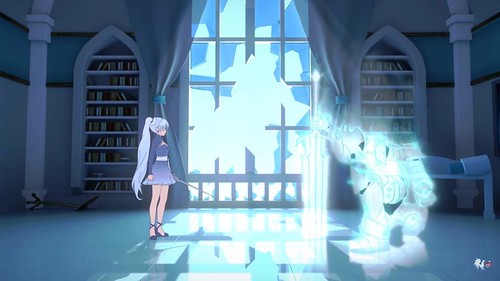 Weiss may not seem like the nicest person at first glance but she’s gotten better since the start of the series. Her quick rapier style of combat makes her a difficult opponent for close quarters. A Menos Grande simply won’t be able to stand up to her for very long. He will be frozen before he can even retaliate and that’s assuming he hasn’t already been destroyed by her knight. Weiss wins.

Ichigo is a being of immense power. He’s able to fight against guys like Goku and Yusuke. That’s how vastly powerful Ichigo has become. The Menos Grande are tough, but not quite that tough. Ichigo could beat 100 of them in an instant. His speed and power are just far too great to be overcome. Menos Grande drops down the rankings. Ichigo wins.

Menos Grande is back for another win. This time who will he have to crush. It happens to be the latest punching bag, King Kong. This Kong can’t have any peace, he keeps fighting everyone and losing. Menos Grande wins.

Byakuya has senbonzakura which takes down This guy in one fell swoop. Menos Grande just doesn’t have the power to take down someone as powerful as Byakuya. Byakuya wins.

Daken has claws but they can’t save him from The Menos Grande. Menos Grande can shoot cero’s that would obliterate Daken. And if they can beat Daken, then Daken’s finished. Menos Grandes are cool hollows and always will be. Menos Grande wins.