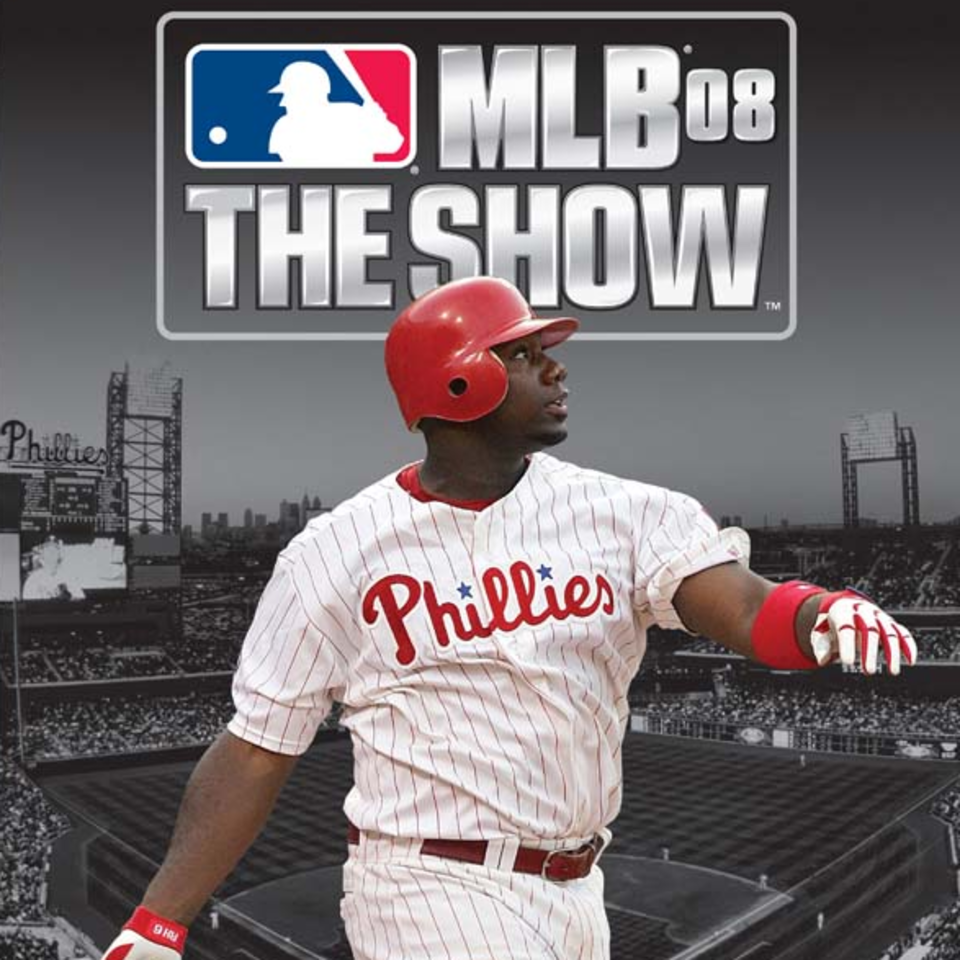 It’s time to jump into the next MLB title. Baseball is next to Golf as my least favorite sport to play in a video game format. Neither one is all that exciting for me because I don’t really feel like I’m in control. In something like Basketball or Tennis, win or lose you know that you did everything you could. I feel like these games don’t give me the same amount of power. That may just be because I am not too used to these controls though. After all in Baseball I can barely pitch to save my life. The amount of balls I threw in this game was totally crazy. Then with Batting I could only manage a hit or two. Somehow I don’t think y skills will be ready for real opponents anytime soon. They’re all just too powerful.

There are a bunch of modes here of course, but I opted to start with a quick game. Little did I know there wouldn’t be anything quick about it. The other team quickly began running up the score. Before I knew it I was down 15-0 and I knew that I was doomed. The toughest part of the game for me is pitching. I was just trying to throw the ball straight across the base and yet each time the ref would say that the ball was out. A lot of the time I even felt like it was on target and somehow it wouldn’t go there. I’m thinking there is something I have to do with the directions, but it wasn’t too clear. In 09 I’ve decided that the first thing I’m going to do is look for a tutorial to try and at least get some fundamentals at the ready. Without those I really don’t stand a chance here.

As for batting, that is naturally all about reaction speed and being at the right place at the right time. There’s no magic trick here, you just got to be ready. The problem for me with this one is the fact that I end up taking swings at balls that are way out. As a result I can’t make the hit even if I time it perfectly. It’s just hard not to take the shot because then you run the risk of letting a perfectly good ball get right past you. I never want to lose that way so i just swing and hope for the best. Who knows, maybe one of these days I’ll land a good homer.

Now, while I’m not a big fan of the MLB titles it’s not that all Baseball is low for me. I really liked the Mario Baseball series. Those games were done extremely well. I don’t know why the real ones are so much more difficult for me. I just can’t seem to find my rhythm here and without timing what else do I have? Trust me, it’s no fun to be pitching for 20 minutes as they hit everything or you keep throwing out of bounds. After I hit one player I even ran an experiment to see how many I could knock down. I took down almost half the team and they were still playing and that’s when I realized that I was truly doomed. Ultimately, I did a few more innings but by the 7th I had to retire gracefully. It’s not like I could somehow get 14 more runs in.

The graphics are good. The character models are on point and the game is pretty clear. I have no real issues there and while there isn’t much of a soundtrack the sound effects are real good as well. On a technical level I have no complaints. Even the gameplay while a little confusing doesn’t seem bad. I didn’t notice any glitches and I’m sure there is a trick to playing the game a little better. It wouldn’t be so popular if there wasn’t. Unlike the other sport games this one still feels like getting good is a very far off dream. Never say never though.

In terms of replay value there is definitely a lot for Baseball fans here. You can play a lot of quick games or even get ready to launch a franchise. Each game is unique so you never have to run out of content. The presentation may not be as exciting as some of the other sport games, but it gets the job done and you do feel like you’re in a real game. Batting is the offense of Baseball and so I’d be cool with the game giving us an option to automatically skip the pitching. It’s actually an option in the game so even if it’s not automatic, you can still do that if you really can’t get the hang of throwing the ball like me. I may exercise that feature a bit in the future.

Overall, MLB: 08 The Show may not be for me, but I’m sure fans of the sport will get a real kick out of it. How can you not have fun playing the sport you watch on TV? I have quite a few other Baseball games on the backburner so you can expect more reviews soon.. My personal goal for the next game is to make the score a lot closer than this one was. That shouldn’t be too hard since I got blown out here. We’ll find out one way or the other very soon.