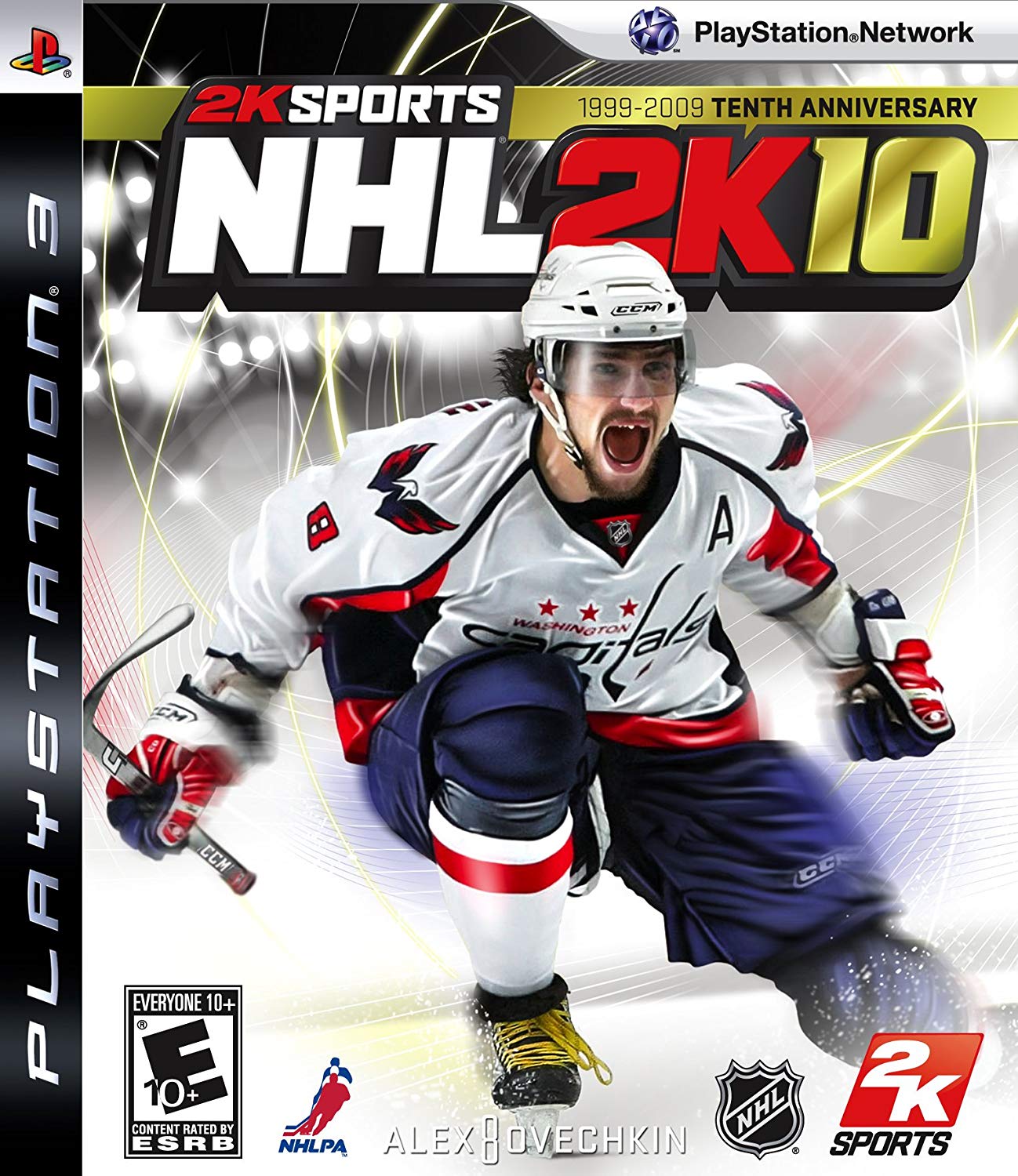 It’s going to be a little emotional finally being done with the hockey games. After this one there is only one title left that I own. This is the first 2K NHL game I’ve played and it does play quite differently from the main title so I had to get used to the controls from scratch. Surprisingly the controls actually seem a lot more straightforward here than in NHL, at least to me. Also, 2K is usually more of a simulation title while the main games are the arcade version but this one switches things up quite a bit.

One big change is that the games were fairly high scoring. In the first round I lost 5-3, but it’s been ages since I’ve seen so many points on the board when I’ve played. Honestly this probably is the highest scoring NHL game I’ve been in at all. Then in the next round I lost 7-5. No matter how much I scored the other team was always right behind me. Still, I have to admit that the scoring did make the game a whole lot more fun. I felt like I was actually causing serious damage and that’s considering that I didn’t really get a chance to learn most of the movement options. I’d just keep dashing around until I punched the ball in. That was the secret to my success.

On defense they did make picking a fight a little more obvious. You’ll see an indicator on the top of the screen asking if you want to initiate a fight. Now I’m not sure how you trigger this or if it’s random. If it’s the latter then NHL does have the edge since you actually have a button to start fights. I lost the actual brawl here though, I’ll have to work on my punching skills.

My defense is also a little sloppy compared to NHL. I think that’s because I was trying to swipe the puck more than just slamming the opponent. The latter is usually a lot more effective for making a play and you rarely get penalized for it anyway. I was good with penalties here though, my guys only got a penalty once or twice as the game went on. Still, I can’t be letting this many goals through so I have to button things up for next time.

The graphics are very bright. They aren’t quite as detailed as the main game but they certainly do the job. You’re able to really just jump into the action and go from there. The presentation isn’t quite as fancy so this one really just throws you into the game. Since I’d say that the gameplay is better than the main games it is a pretty good tradeoff if you ask me. I didn’t really notice a soundtrack. If there was music then it was pretty faint as you played. I feel like the main NHL themes pop out at you a little more, but music is never really a big part of the sport experience.

In terms of replay value you can make this game last a very long while. There’s no shortage of things to do and as long as you like the gameplay you can enjoy an unlimited amount of unique matches. There is no longer online as far as I know and while there may be trophies here, I didn’t get any during the game so they definitely sound like they’re gonna be pretty tough. It’s a good incentive to really learn the controls in and out though. If you intend to play the game seriously, then it’s probably worth going into the practice mode at least briefly. I just skipped it entirely since I probably wouldn’t be playing it much after the initial games. Realistically with how many games I’ve got to get back to I probably won’t ever play this specific NHL again even if I will probably play the newer ones.

Overall, NHL 2K10 is a great start to this spinoff series. I’m assuming that there is probably a 2K for all of the years in which case I am definitely quite behind. That being said, the games are probably pretty cheap by now so grabbing them shouldn’t be too difficult. Next time I’ll be taking a look at 2K7 so we’ll see how that one goes. If you don’t own a hockey game yet, this is a reasonable one to start with.