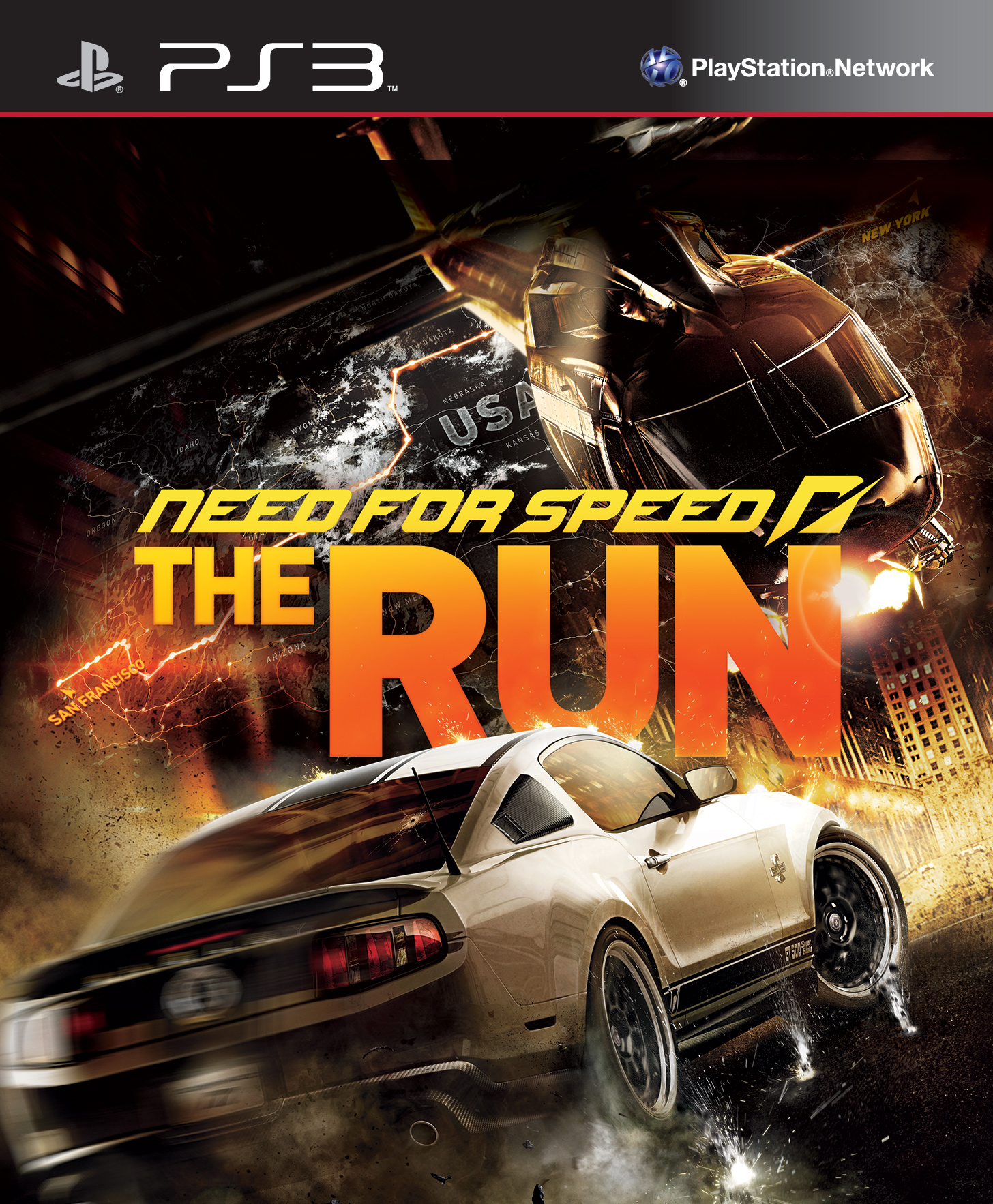 It’s time to look at the next Need for Speed game in the series. The Run definitely makes things pretty intense here with how high intensity the story is. Unfortunately the story is extremely short though. I was surprised when I initially found out just how short the title was. It just strikes me as odd that you wouldn’t have made the game a few hours longer at least. When you went to all the trouble of setting up the gameplay and locations it just makes sense to put more content in right? Ah well, I applaud the series for trying to do something different here. It may not have ended up being quite the biggest payoff but it was a worthy attempt.

So the main character is in some trouble with the law. A lady shows up and offers to clear his record if he enters an illegal cross country race on her behalf. He’ll earn lotsa of money so it’s a pretty solid deal. The lead agrees to do this and little does he know that this journey is about to get pretty interesting. It’s a long trip across the country all the way to New York after all and some people want to shoot him down. He’ll have to rely on his slick car skills to get through this one and it definitely won’t be a walk in the park.

This Need for Speed game has a lot less variety on the kinds of races you do. Gone are the drifting events and things of that nature. There are now only two real events, racing against people and checkpoints. You also have boss races but they play the game as the normal races. Just make sure you pass the opponent and stay ahead in order to win. Instead of laps the game goes by miles which makes sense since you’re effectively in a nonstop race which doesn’t end until you hit New York. It’s a pretty interesting concept and one I can get behind. The levels are also pretty short as a result so you should really be blasting through most of them with ease.

Honestly the game’s not very hard at all. I was having some pretty bad controller issues and I still beat most of the levels without a hitch. There are checkpoints in each of the levels and you have 6 lives that you can use to clear the game. With all of this at your disposal you can see why winning the races won’t be all that hard. Don’t get me wrong though, it’s no walk in the park. You still need to run a clean race and not bump into anything. The final boss in particular can be tricky as it’s a 10 mile race and you even have to dodge incoming trains at times. That was pretty cool, I definitely don’t think I’ve had to do that in any of the other games.

Then this one also throws in some quick time events as the character runs from the cops. It’s been a while since I played a proper quick time event match so that was pretty neat. It definitely adds to the theatrical feel of the story. When the main character starts jumping across buildings you may find that a bit suspect but it just goes to show how athletic he is. There are even some human fights here and there which was intense. The main character isn’t particularly heroic though so you may have a hard time rooting for him at all. That’s a pretty common theme for the Need for Speed games though.

As for the length, the game is only a little over 2 hours long. Even for games which are short this one really stands out. That’s just not a lot of time at all. Now, there is some bonus content here like challenge mode and replaying the story but that’s about it. I suppose there is going for the PS3 trophies but with the servers down that means a Platinum is completely out of reach if you are gunning for one of those. If that is the case then it lowers the replay value down even further. Make no mistake, this game is all about your initial playthrough and then I believe you’ll probably be putting it down. Still, the gameplay is really solid and at the end of the day that’s probably why you’re getting these games right? In that case you have nothing to fear. It’s just a very solid experience from start to finish.

The graphics are definitely top notch. EA always tends to go ham on the graphics which makes sense since their sport games tend to sell a lot and they reuse so many assets that the profit margins should be pretty crazy. It should come as no surprise that they’re able to execute at a high level. The stages also look really sharp along with the cars and effects. There’s definitely no issue here. Then you’ve got the soundtrack which has quite a lot of tunes in it from various singers. It is impressive how EA licenses so many songs for the games. The quality will vary quite a bit so hopefully you like the tunes. They are all pretty fast paced to match the game’s atmosphere.

Overall, The Run is certainly a Need for Speed title that makes pretty big changes compared to most of the usual titles. This one isn’t afraid to go for a rather different feel the whole time which I can appreciate. The quick time events are fun and the story is pretty solid. It’s definitely a serious story with a real plot. Some times the story can go a little while without much of a real cutscene though. I’d say something big would usually happen every 3 levels and with only 10 in the game that does mean there is a lot of dead time as well. If you can find this game for a good price then I recommend checking it out. It may be short but the game is still very high quality when it comes to things like gameplay and graphics which you definitely don’t want to overlook. I’m now one step closer to being caught up with the Need for Speed series.