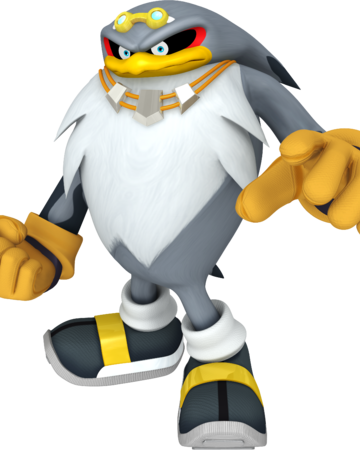 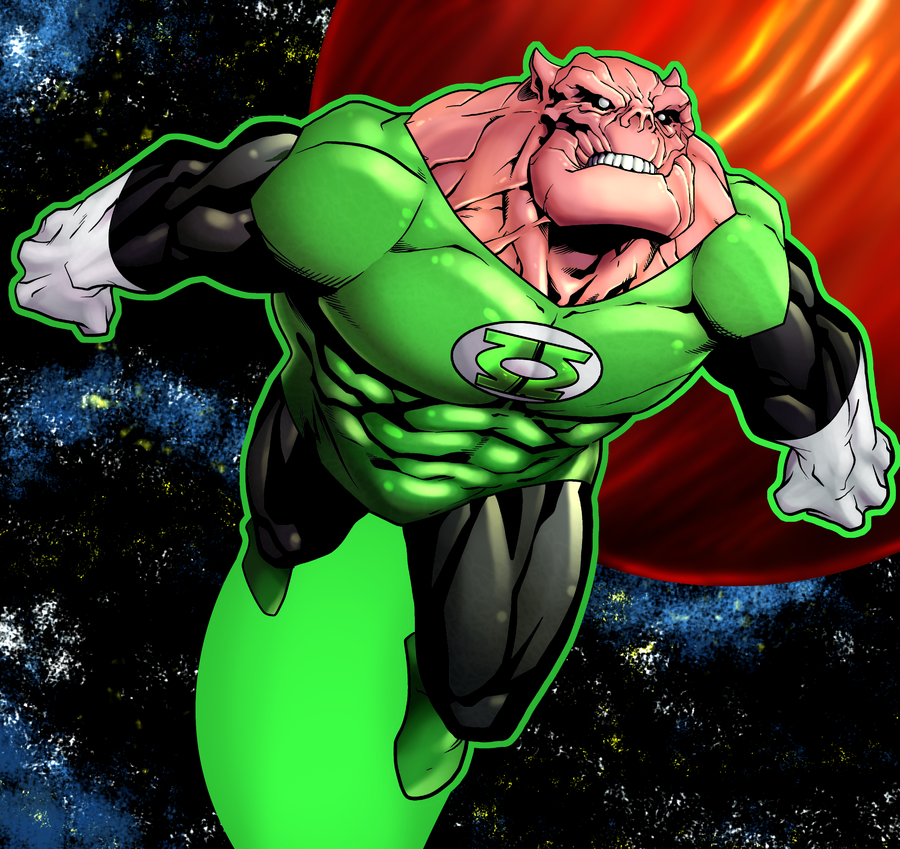 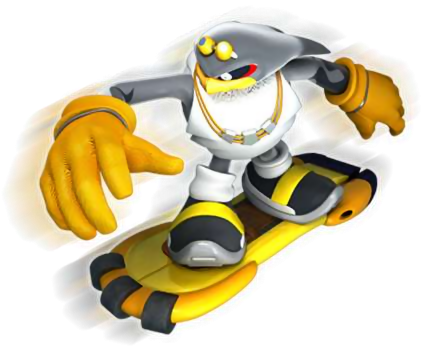 Suggested by Sonic Violet may have some Pokemon, but she still isn’t much of a trainer. She must have had some skills to become one of the gym leaders, but she has never proven herself. Storm is too quick to catch while on his board and his super strength will allow him to deal some mega damage once he is in range. Violet won’t be able to deal with such a powerful foe and her lack of experience will definitely hurt her when giving orders to the Pokemon. Storm (Sonic) wins.

Storm has some pretty good physical strength on his side, but that actually won’t be enough to take Jane down. It’s probably shocking to see a Marvel character defeat a Sonic character, but this is one of those rare occasions. Jane Foster once possessed the powers of Thor and that’s a pretty major power boost if you really think about it. That makes her stronger and faster than Storm, which results in a quick win. Jane Foster wins.

Storm (Sonic) and Knuckles have been rivals since…..Sonic Riders! Of course since then they’ve already matches skills. (With Knuckles being the victor) Storm (Sonic) is still tough, but in the end he lacks speed. Knuckles wins.