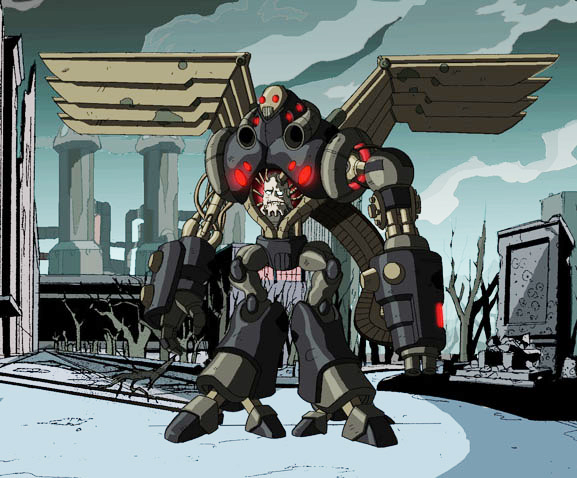 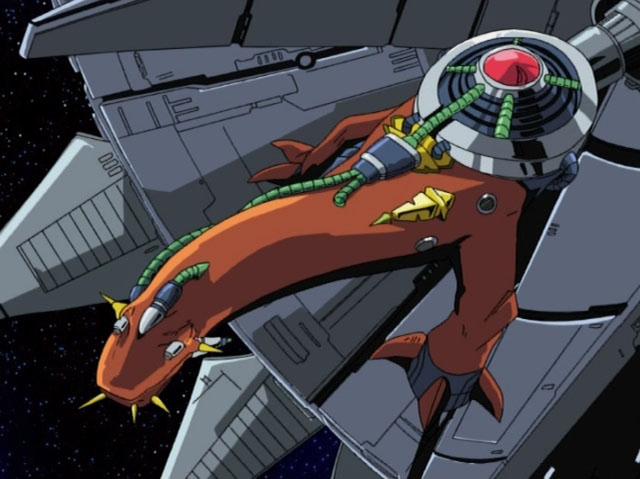 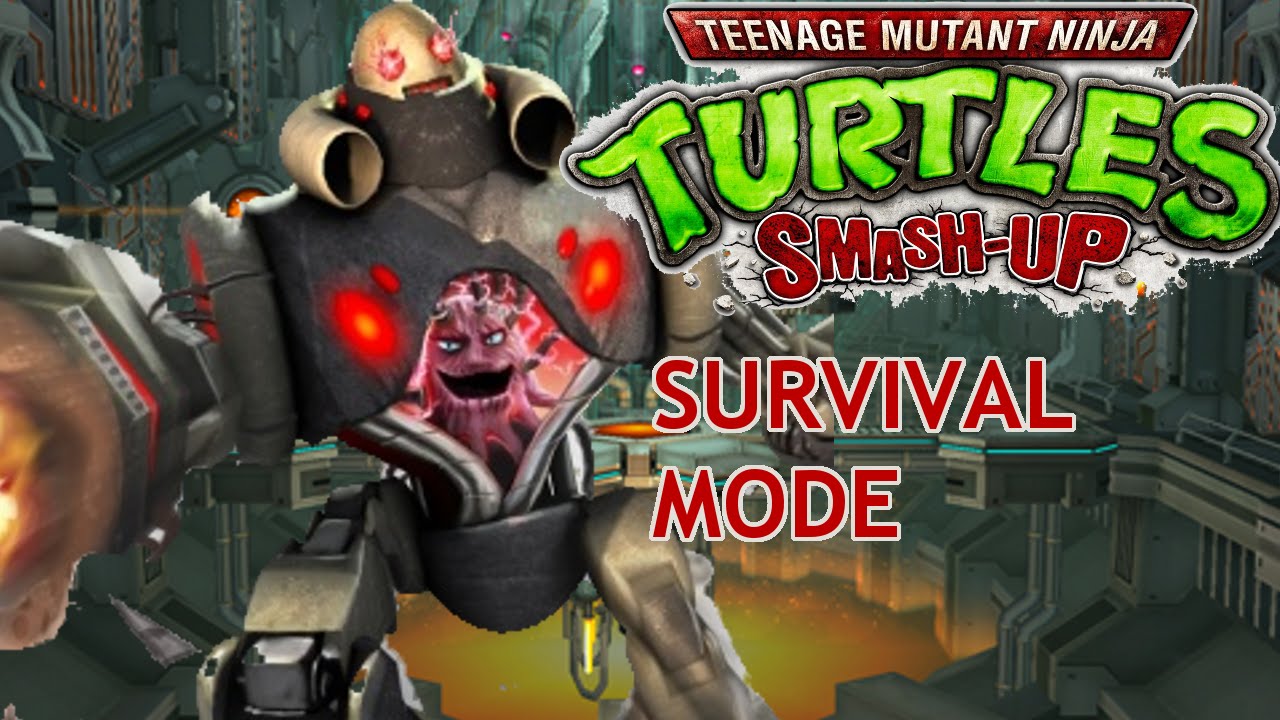 Suggested by Destroyer The Utrominator has some good attack options up his sleeve. That being said, they all pale in comparison to The BioLizard’s. Utrominator’s attacks likely wouldn’t even leave a dent while taking a single hit from this SA2B Final Boss could be the end. It’s really just a difference in physical ability here that makes the matchup impossible from the start. There just isn’t anything that the Utrominator can do to really have a shot at winning. The BioLizard wins.

Utrominator has some pretty intense weapons, but they won’t be able to take down Lazerman. Lazerman has his legendary Disruption beam! With it he could break the Utrominator in one shot! The Utrominator takes a loss with this match and drops down the ranks, but at least he was able to fight again. Lazerman wins.

Cloud has a sword and can fight the Utrominator for a few seconds. Unfortunately Utrominator would die out pretty fast. But I guess that’s how it goes. Utrominator had a good runf for a while. Cloud wins.

Utrominator is basically a beefed up Utrom with delusional dreams of ruling the world. He could never rule the world, but he could beat Kirk. Because while Kirk has phasers he also has guns with beams. Cool. Utrominator wins.