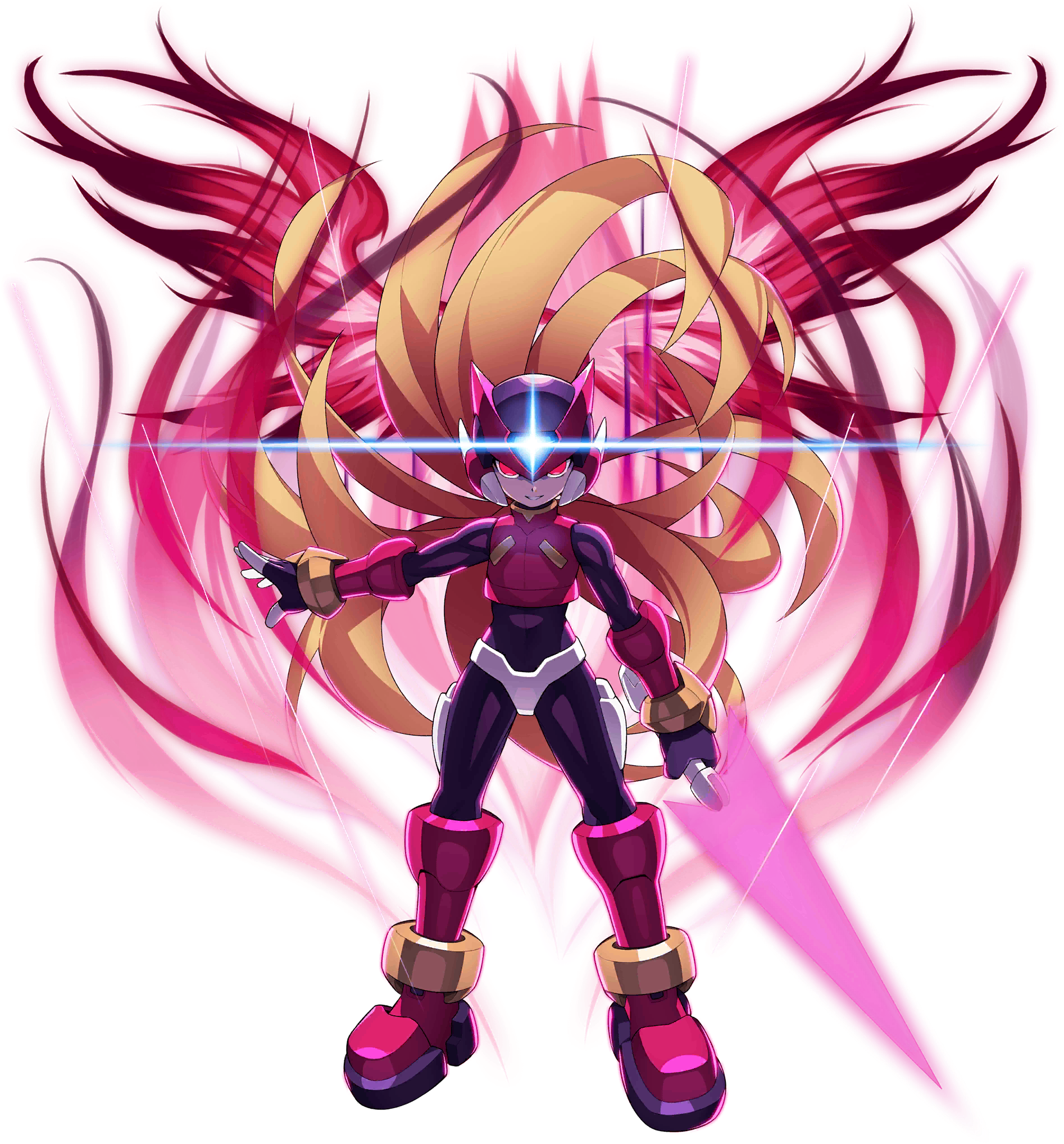 Pandora makes her blog debut against Aile! Aile has a lot of powers at her disposal and her speed is pretty impressive as well. I don’t think that Pandora will be able to keep up with her. Aile takes a win in this round and rises up the blog ranks. Maybe Pandora will be back someday. Aile wins.

Girouette is back and now he’s up against Aile! This match goes down pretty much like how Vent vs Girouette went! Aile is a lot faster and stronger than Girouette, plus she has a lot more battle experience! It would seem that Girouette is pretty much doomed in this round! Aile wins.

Quickman has a lot of speed, but sometimes speed just isn’t enough to win battles. Aile has the powers of the legendary maverick hunters, not to mention other mavericks. Aile wins.

Well Aile is basically a weaker version of Vent and can’t defeat him. But she did get a win before so at least she won’t drop all the way down to the darkness like so many others. Vent wins.

Aile is a lot like Vent. She has the powers of the 4 guardians and X and Zero. With these she’s about the same as Vent, just slightly weaker. So she also beats Wario, but not before he hits her with his 3 hit combo. Aile wins.