Suggested by Sonic Quickman is fast but despite that he hasn’t shown quite as many impressive feats as the other EXE characters. Pikachu is also no slouch in the speed department as he is consistently one of the fastest Pokemon. So at the end of the day that begs the question, would he be able to defeat Quickman in a straight up battle? It’s a close one but ultimately I’m giving Quickman the edge here. Pikachu usually wins with his speed so when it’s this close, things get tricky. Quickman wins. 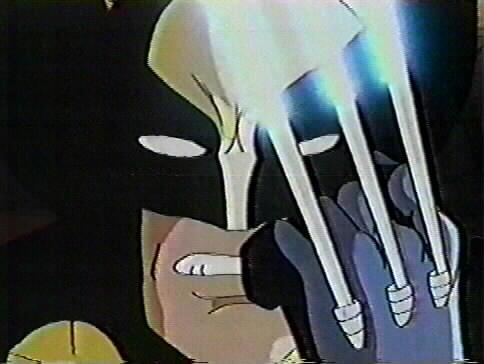 Wolverine is tough and he has the Phoenix Force so this is an obvious win for him right? Well, if you think that…then I encourage you to rethink the current situation. Quickman is legendary in terms of speed and there is no way that Wolverine will be able to keep up with him. Quickman can definitely take Wolverine out with a few hits and that will not be tough for him thanks to his speed advantage. Wolverine’s healing factor just won’t help him this time. Quickman wins.

Gemini Saga is back and now he’s up against Quickman! Quickman is fast and strong, but in the end he won’t be able to take down Gemini Saga. Gemini Saga has the galaxian explosion and one good blast could take down just about any opponent. Quickman’s out of luck in this round. Gemini Saga wins.

Blue Eyes White Dragon is a strong dragon that can take many opponents down, but Quickman has speed that is so great none can keep up with him. He leaves all of his opponents in the dust. He also got Beast Out form which made him quicker and stronger. Quickman wins.

Quickman has a lot of speed, but sometimes speed just isn’t enough to win battles. Aile has the powers of the legendary maverick hunters, not to mention other mavericks. Aile wins. 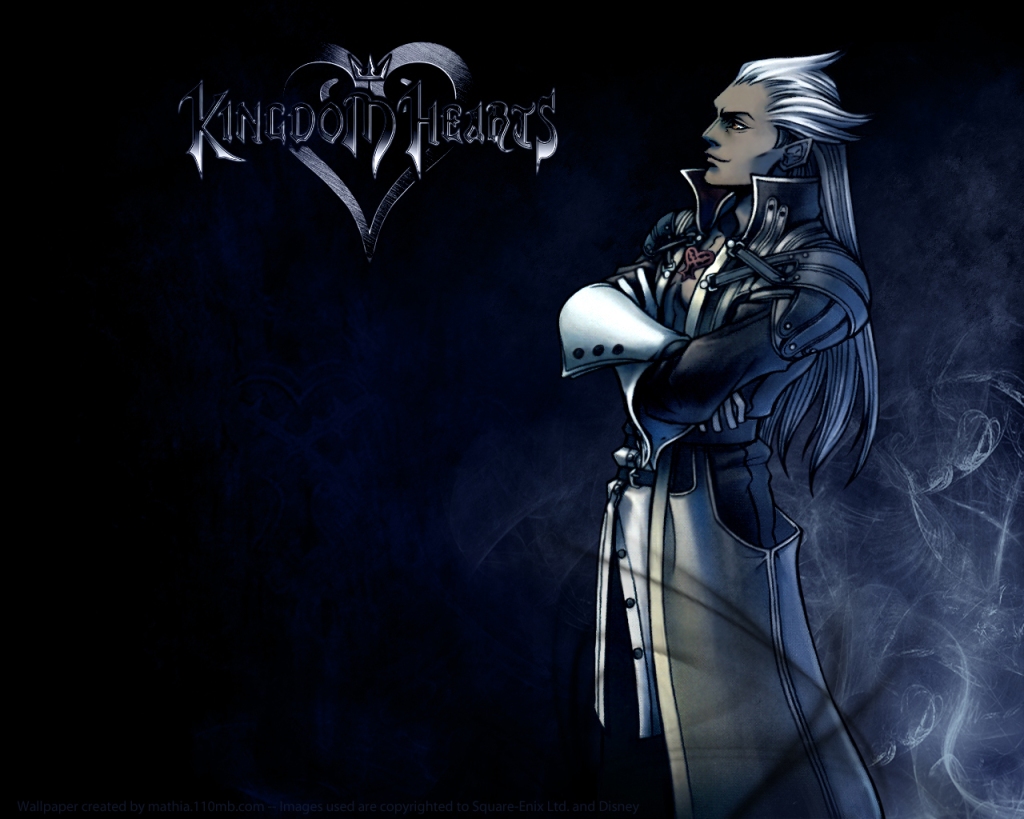 Quickman has speed, but it won’t be enough to take down Ansem. Ansem has dark powers that can take down Quickman in a flash. He wouldn’t see it coming. Ansem is just too powerful and quick for Quickman. Ansem wins.

Bowlman has bowling balls that he can use to attack Quickman. Quickman is too fast for him but it’s nice for Bowlman to dream about. He loses. Quickman wins. 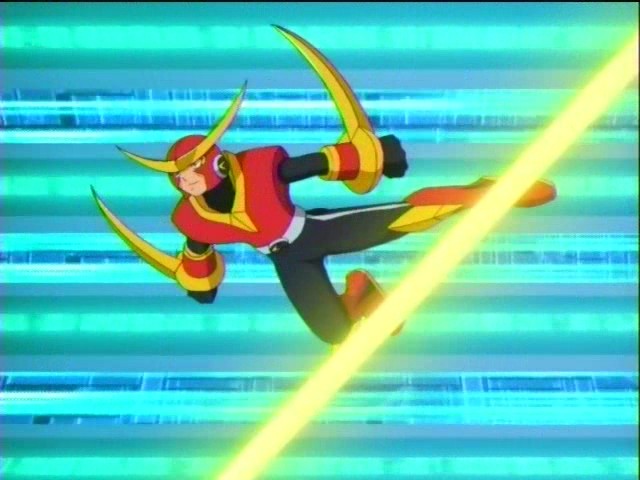 Hatman is a pretty weak navi who can’t handle Quickman. Quickman is just too dangerous after a while. He can beat Hatman pretty fast and not break a sweat. Quickman wins.

Quickman is fast and has beast out, but it that enough to defeat one such as Napalmman. Of course it is. Quickman takes him out faster than Bread loses to cheese. Quickman wins.