Suggested by Destroyer Levi is known as one of the strongest Titan Slayers out there. He moves with great speed and slices all of his opponents into submission. He’s definitely not someone that you can take lightly at all if you want to survive. That being said, Cosmoman is well equipped to handle this challenge. His cosmic blasts will keep Levi afar and he can also handle himself in close quarters combat as well. Levi’s blades are sharp but they won’t be enough to overcome this target. Cosmoman wins. 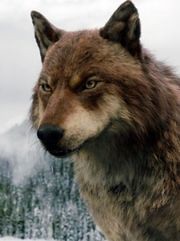 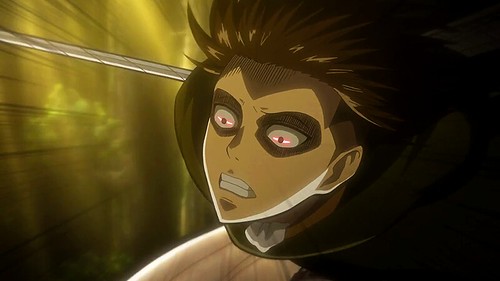 Suggested by Destroyer Jacob may be a werewolf but that doesn’t mean he is ready to take on someone like Levi. Levi has been slaying titans for years and continues to excel at that. Compared to those opponents, The Werewolf may as well be a kid asking for Cookies. There is certainly no threat to Levi and his 3D gear. Levi wins. 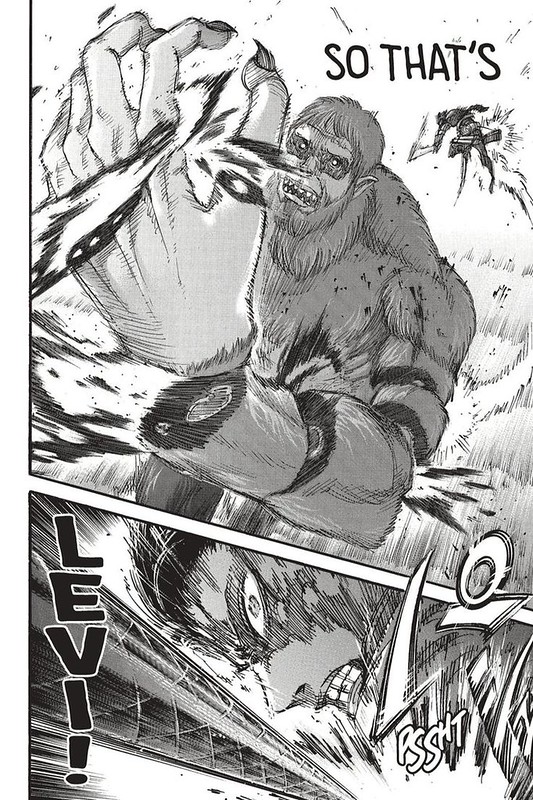 Suggested by Eric Well the Beast Titan is pretty strong and intelligent. He’s proven time and time again why he is a massive threat to any character that makes the mistake of getting in his way. That being said, he won’t be able to keep up with Levi’s speed. Levi was shown to be considerably faster than any of the other characters, even Mikasa. He would overwhelm the large titan in seconds and The Beast Titan’s regeneration simply would not be quick enough. Levi wins.

Levi is very fast and considering that he’s only human, he’s pretty impressive. That being said, Shiho finally learned how to use his demon’s power, which has increased his attack power and speed. His coffin ability is anything but impressive at the moment, but it’ll probably have some nifty feature at some point. Either way, Shiho can definitely defeat Levi in a close quarters fight and that essentially nullifies all of Levi’s options. Shiho wins.

Mikasa and Levi are both known as experts in the Titan world. Mikasa was established as the best Titan slayer from the beginning and Levi quickly tried to steal this title when he appeared. “Tried” is the key term and I still acknowledge Mikasa as the better fighter. She has easily taken out multiple titans in the past without breaking stride. Levi definitely talks more, but that’s really his only edge. His arrogance would lead to his downfall. Mikasa wins.

Update! Well, the anime was a littler exaggerated with Levi’s speed during his battle against the Female Titan if you ask me, but it is what it is. Whether it was exaggerated or not, the speed feats happened so he would have to win this battle. Mikasa now sinks to 0-2…Levi wins.

Marcus is one of the better main characters out there and he definitely wouldn’t put up with Levi’s hostile actions. Once the inevitable fight between them breaks out, Marcus would take the quick win. He’s a better hand to hand fighter and he’s had a lot of training thanks to his fights against the Digimon. Marcus’ fists haven’t let him down yet and I don’t expect them to start now! Marcus wins.