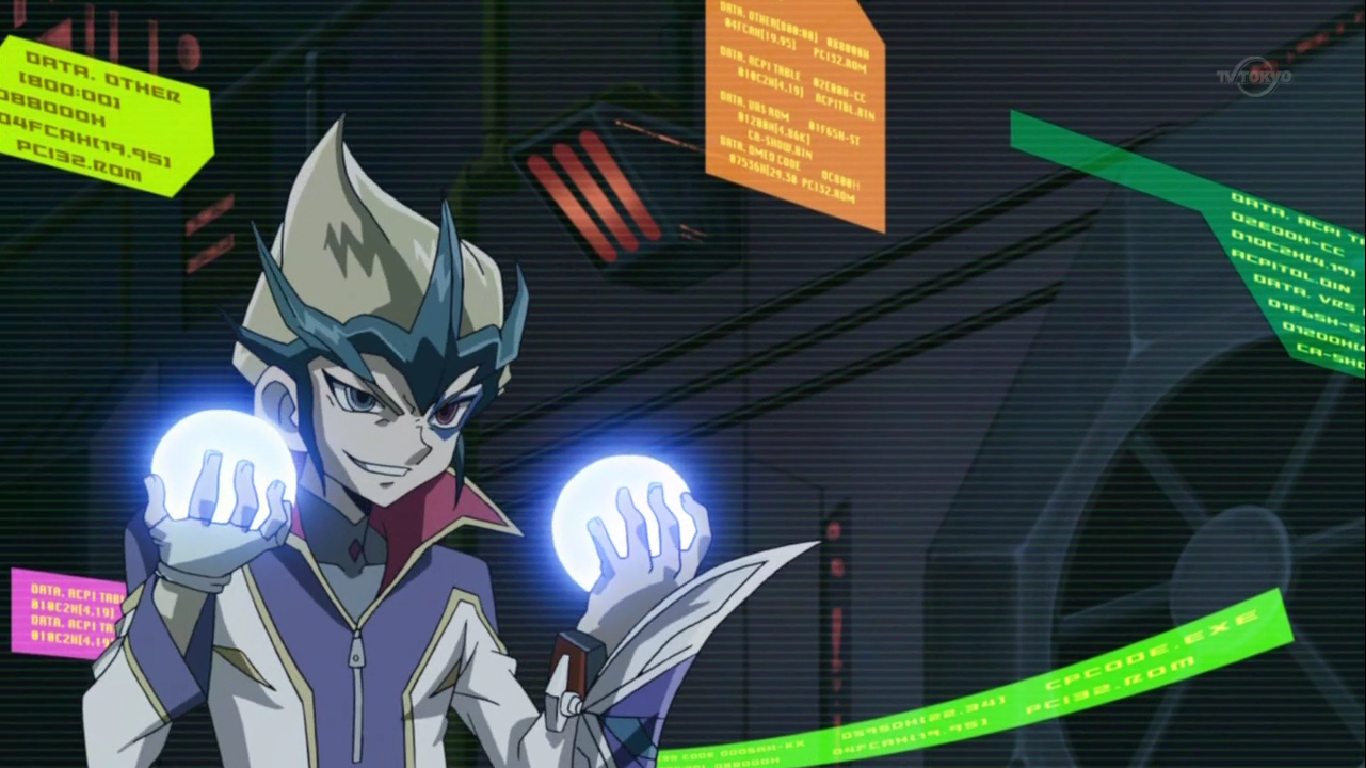 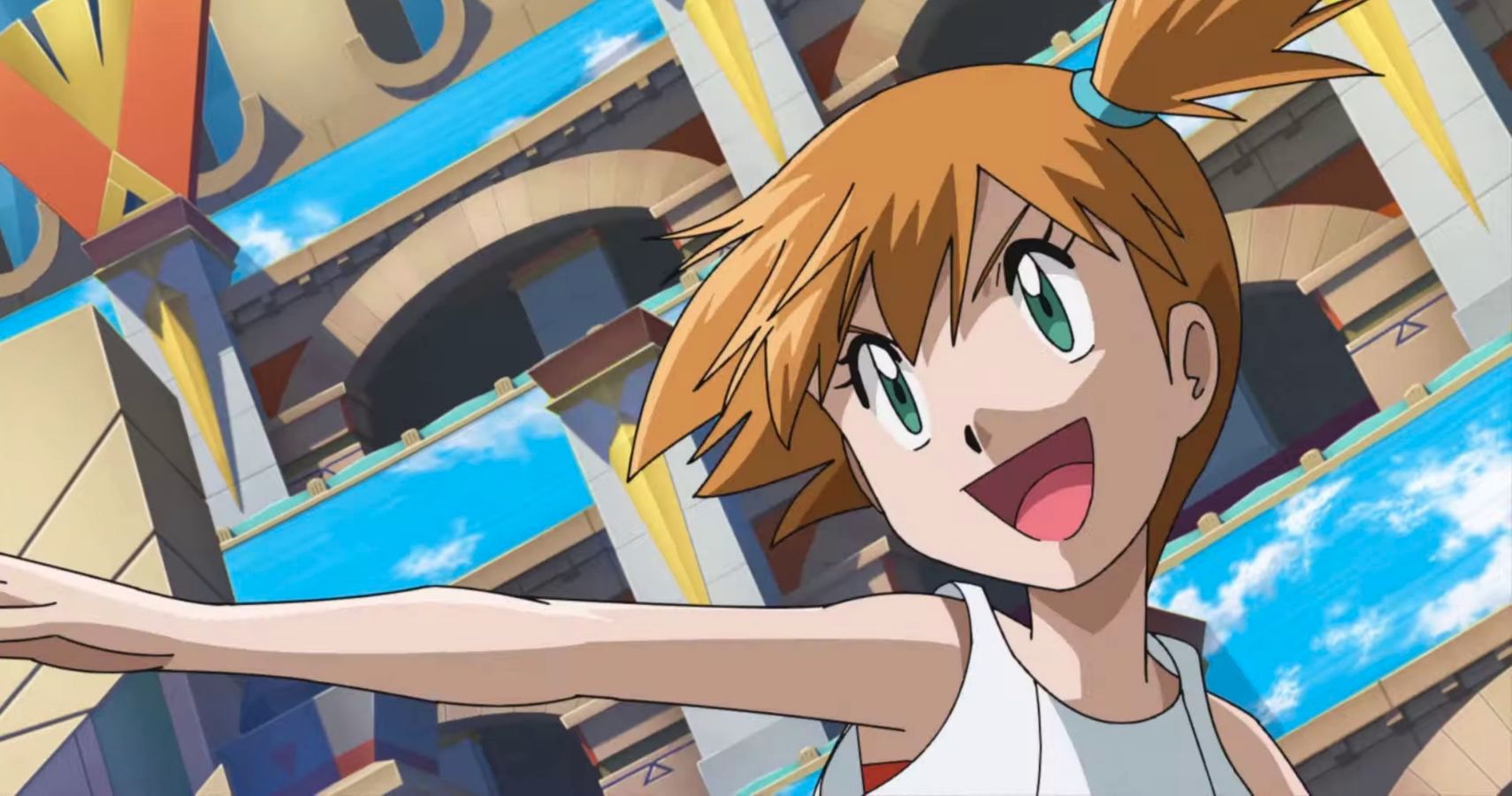 Suggested by Sonic Kite has a whole lot of duel monsters at his disposal and that’s going to be bad news for Misty. Her Pokemon are powerful and she has her classic Starmie but the power scale of Kite’s monsters are on a different level. His Galaxy Eyes would not have a problem defeating most of her Pokemon right out of the jump. Throw in his trap cards and that’s really a wrap here. Kite (Yugioh) wins.

Suggested by Sonic Dorothy is a powerful MAR character and certainly my favorite one. She is fast and deadly with a blade. Still, even with all of that at her disposal I’m not sure that she’ll be able to win this round. Misty has a ton of Pokemon at the ready and the sheer numbers of her army will prove to be very difficult to deal with. Dorothy’s ARMS can hold some of them off, but not all of them. Misty wins. 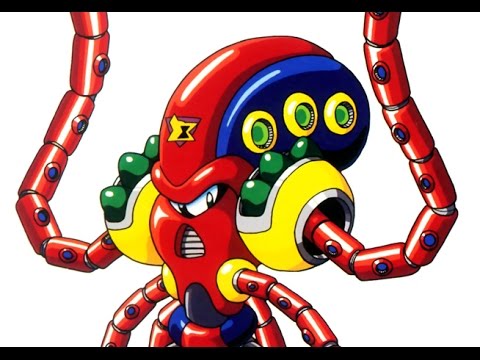 Suggested by Anonymous Launch Octopus may not be one of the most well known Megaman X villains, but he can definitely fight with the best of them. The guy’s got quite a lot of water based attacks at his disposal and is fairly quick. He will lose to sheer numbers though as Misty has quite a few Pokemon and they all known how to fight. Even her Togepi has grown more skilled as the seasons went on. Launch Octopus just isn’t ready for this barrage. Misty wins. 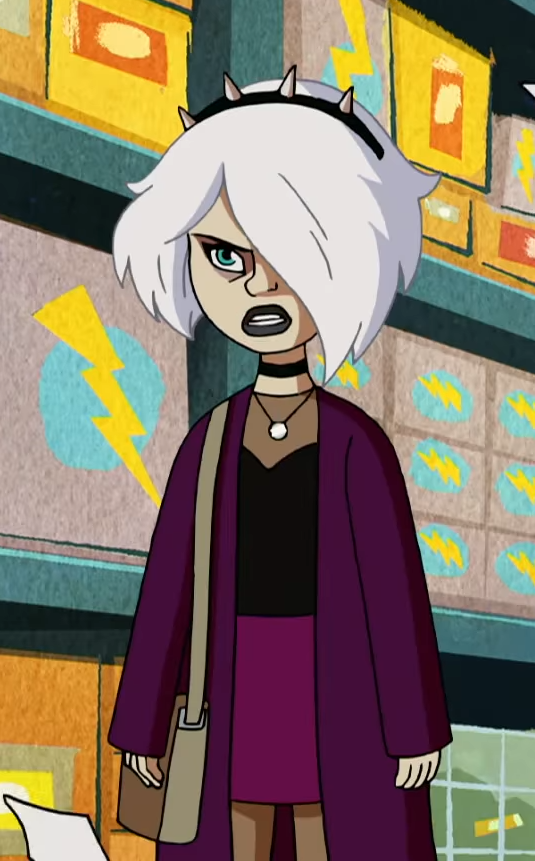 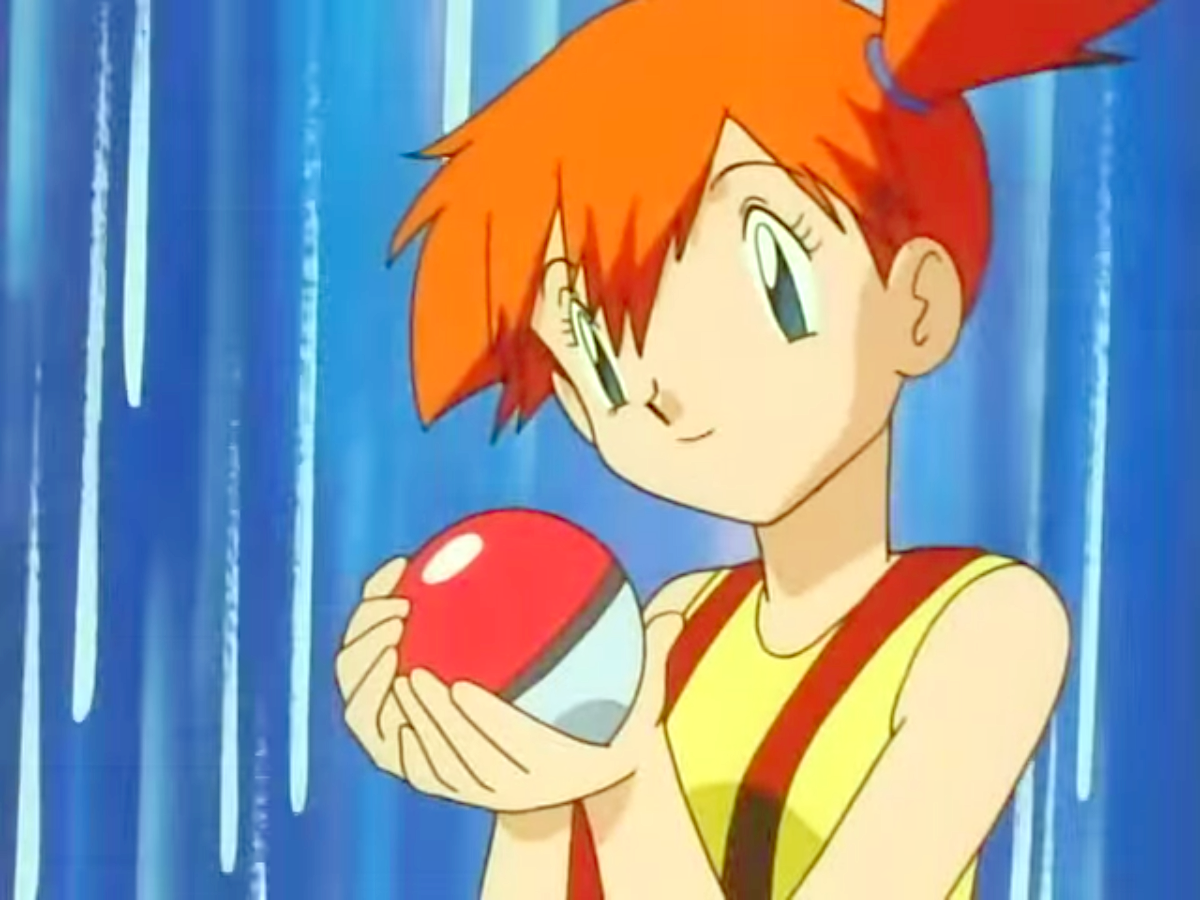 Harpnote may not be the strongest opponent in her universe, but she can still fight when the going gets tough. Whether it be through musical energy blasts or powerful strings, Harpnote can defend herself. That being said, Misty has the edge in this battle thanks to sheer numbers. Staryu and Starmie are already pretty threatening and when you add the raw power of Blastoise into the mix…things get hairy. Harpnote can outspeed most if not all of the Pokemon at Misty’s disposal, but her attack power is lacking and that’s hard to overcome. It would take a long time to knock out some of Misty’s fighters and Harpnote doesn’t have that kind of time. Misty wins.

Dawn is a skilled pokemon trainer, but she’s not quite as experienced as Misty. Misty is a gym leader and she’s faced many skilled opponents during her career. Not only did she fight Ash Ketchum, but she’s entered in her share of tournaments as well. Dawn’s pokemon are decently tough, but she doesn’t have any heavyweight champs on her side. Misty’s Staryu has always been a pretty lethal weapon, which should help her take the win. Misty wins.

Madeline always made sure to save the day whenever it counted, but now Misty’s here to fight her. Madeline may be tough, but she’s not quite tough enough to take down Misty. Misty’s just too powerful. Misty has water pokemon with dangerous abilities and can use them to wipe Madeline out. Misty wins.

Ash has obtained many pokemon through his many travels. For a while Misty tried to keep up, but got swept away with the rest as Ash ditched his friends time and time again. Misty hasn’t improved much since then while Ash keeps acending to new levels each day. Ash wins.