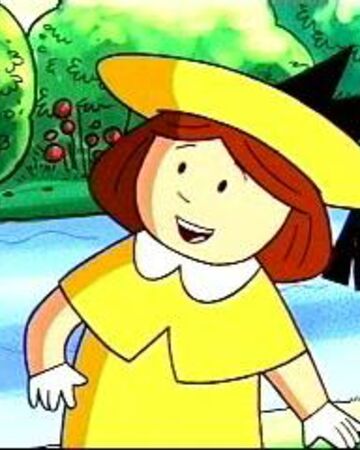 Suggested by Sonic Madeline is a pretty brave kid. She would often stand out among her peers for being ready in any scenario. That being said, she isn’t going to beat Dora. Dora is a lot more used to Jungle life and has enough muscle to jump across trees on the daily with her vines. She has a knife and some practical survival training. Madeline has grown up in a much more peaceful environment and so she would not last very long in a one on one clash. Dora The Explorer wins.

Suggested by Destroyer Lara Croft is a strong fighter with a good balance of hand to hand skills and weapon proficiency. Madeline hasn’t really learned how to fight yet at her age which does put her at a considerable disadvantage. She simply won’t be able to block or parry Lara’s attacks and that will lead to her defeat. She just won’t be able to stand up to the seasoned adventurer. Lara Croft wins. 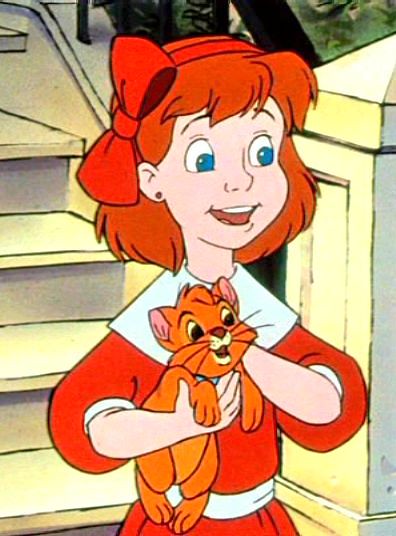 Suggested by JHG Jenny Foxworth is very similar to Penny. She is a nice girl who may not have a lot of formal battle experience but has good fundamentals. That being said, it won’t be enough against Madeline. Madeline grew up in a fairly gritty world in the live action film and she is also old enough to have a bit of an edge. Jenny will put up a good fight, it just won’t be good enough. Madeline wins. 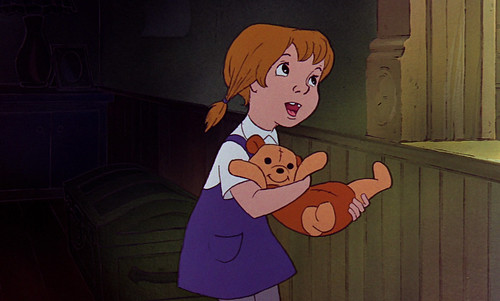 Suggested by JHG This is a pretty close fight between two happy girls who try to do their best in a tough world. One big difference though is that Penny is 6 years old while Madeline is 7. Neither one of them has a lot of fighting experience, but Madeline seemed pretty sure of herself in the live action film. I believe she was also aged up to 10 in that film as well which helps quite a bit. Penny puts up a brave fight, but it won’t be enough. Madeline wins.

Requested by JHG The One Above All has had a very rough time of it on the blog. He has well over 100 losses at this point and the number continues to grow. That being said he isn’t completely hopeless in terms of combat abilities. He can still throw a good punch or a kick. Madeline is a little girl while The One Above All is an old man. In this case, he actually has the physical advantage for once and he should be able to defeat Madeline in close quarters combat. Poor Madeline drops down the blog ranks with this loss. One Above All wins.

Madeline and Sue Ellen are around the same age, but Sue Ellen is an expert in karate. That makes all the difference here since Madeline isn’t exactly much of a fighter. She has no real combat experience that I am aware of while Sue Ellen has casually defeated Binky Barnes. One good hit and Madeline will need to wave the white flag in this round. Sue Ellen wins.

Madeline may seem like a tough little girl, but in the end that won’t be enough to take down someone like King Ghidorah. King Ghidorah takes another win and shows the world his power. It seems like nothing can stop him when he’s giving it his all. Madeline loses this round. King Ghidorah wins.

Madeline always made sure to save the day whenever it counted, but now Misty’s here to fight her. Madeline may be tough, but she’s not quite tough enough to take down Misty. Misty’s just too powerful. Misty has water pokemon with dangerous abilities and can use them to wipe Madeline out. Misty wins.

Madeline makes her debut in the blog. While Rio is just coming off a hard loss, he can now get back a win in this match. Madeline doesn’t have the skills needed to stop Rio’s devestating array of attacks. Madeline falls down to the 0-1 section. Rio wins.