Suggested by Destroyer Bones has his phaser which could destroy Lara Croft in a single hit if he were to land it, but the same can be said for her and her guns. Lara has taken down many opponents over the years and beating someone like Bones will be easy for her. He’s just too old to dodge her attacks while she can flip away from his shots. If Bones were just 20 years younger then he could have made a real run of it here. As it stands he just doesn’t have a chance at winning. Lara Croft wins.

Suggested by Destroyer Indiana Jones is definitely a pretty good explorer. He’s been through a lot of adventures and his athletics have gotten him this far. Still, he isn’t nearly as nimble as Lara is. She can run rings around him and also has more experience being in actual fights. She’s taken down robots and all kinds of creatures. Beating Indiana Jones will just be another morning for her. He is just physically outmatched here. Lara Croft wins. 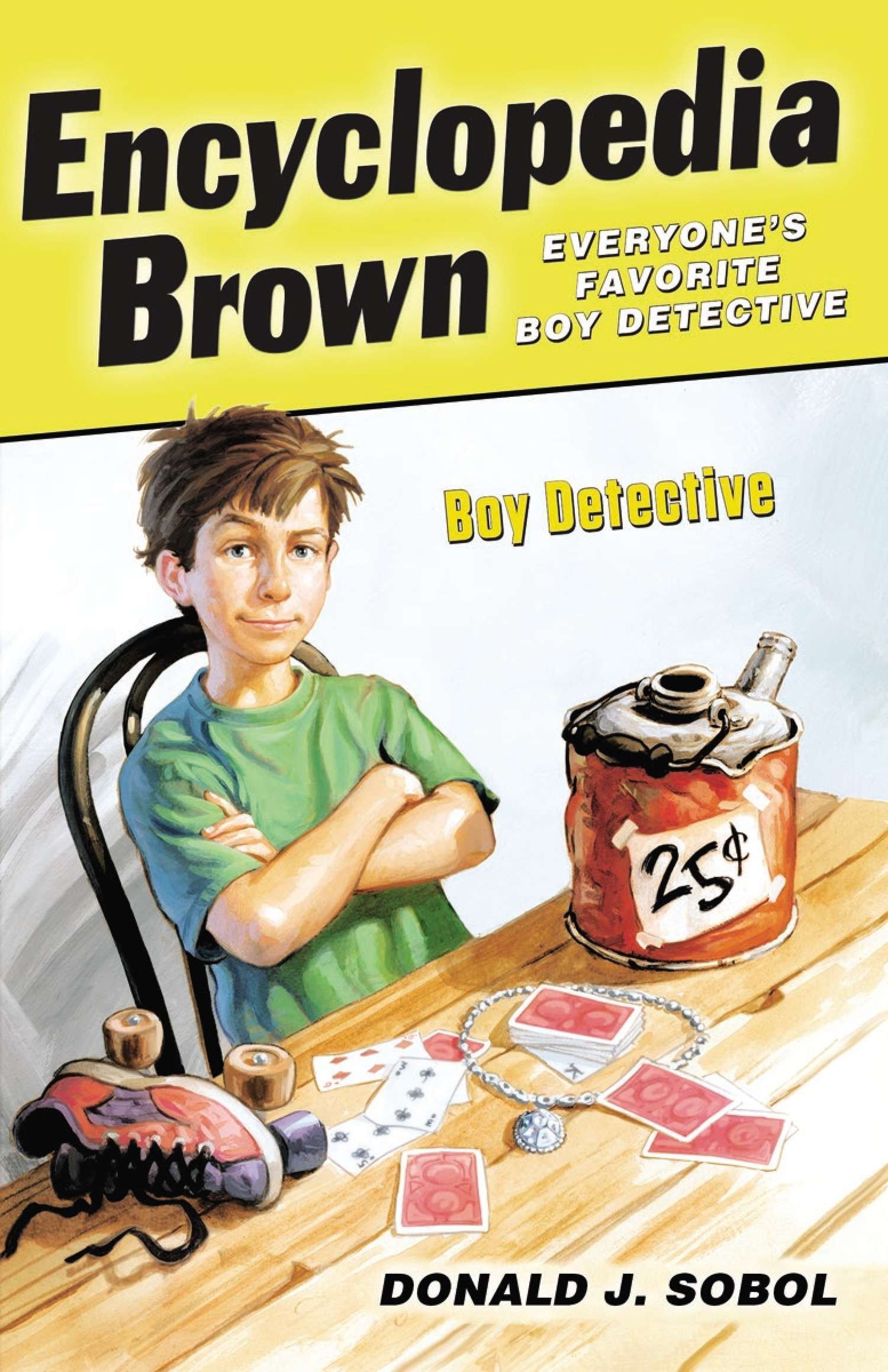 Suggested by Destroyer Encyclopedia Brown seems like a nice kid, but at the end of the day that’s all he is. What can a kid hope to do against a trained fighter like Lara? Take away her gadgets and she’s still an incredibly tough fighter who won’t go down easy. Brown can’t say the same for himself and it’s not like this is a battle of wits. His plans will only delay the inevitable as Lara can easily win this in a multitude of different ways. Lara Croft wins. 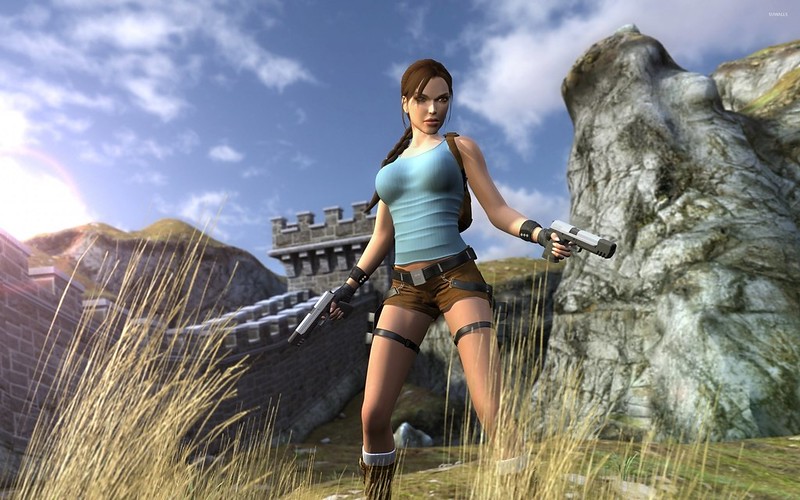 Suggested by Destroyer Hannah Montana was definitely a popular character back in the day but she wasn’t exactly known for her exceptional skills on the battlefield. Lara Croft could easily best her in a hand to hand fight or quickly score a win with her bow and arrow. She can effectively win the match however she pleases without a whole lot of effort. The gap in their skills is quite large. Lara Croft wins. 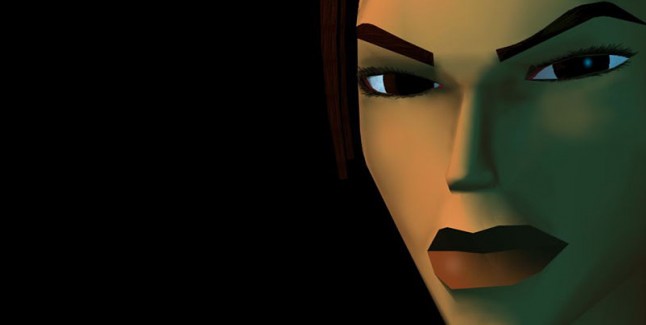 Suggested by Destroyer The Python is an iconic snake with abilities far greater than what you may suspect. However, it cannot deal with Lara’s long range options like the bow. She just needs one good shot to end this fight and with her remarkable aim that will not be very difficult at all. Lara is certainly moving up in the rankings with these wins. Lara Croft wins.

Suggested by Destroyer Betty Boop may have been a rather popular icon at one point in time, but I don’t think she has what it takes to defeat someone like Lara. Croft has been honing her hand to hand skills for a very long time now and has become a master of combat. Betty can’t say that the same is true for herself. Lara Croft wins. 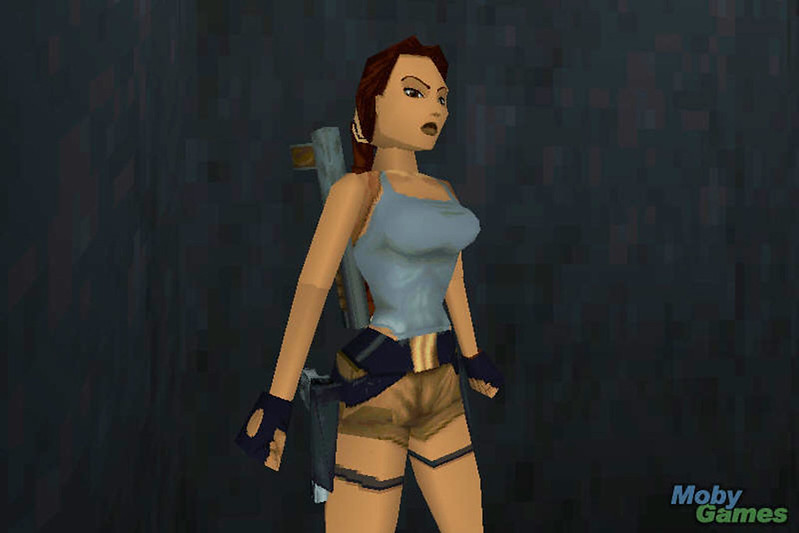 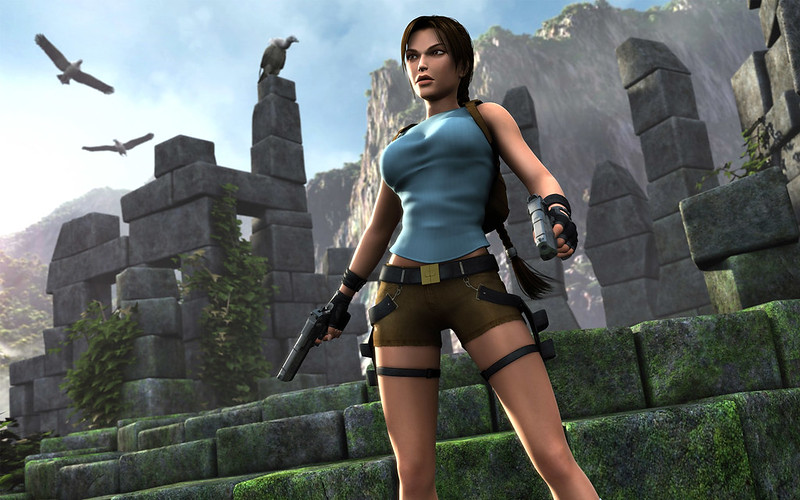 Suggested by Destroyer Lara Croft is a strong fighter with a good balance of hand to hand skills and weapon proficiency. Madeline hasn’t really learned how to fight yet at her age which does put her at a considerable disadvantage. She simply won’t be able to block or parry Lara’s attacks and that will lead to her defeat. She just won’t be able to stand up to the seasoned adventurer. Lara Croft wins.