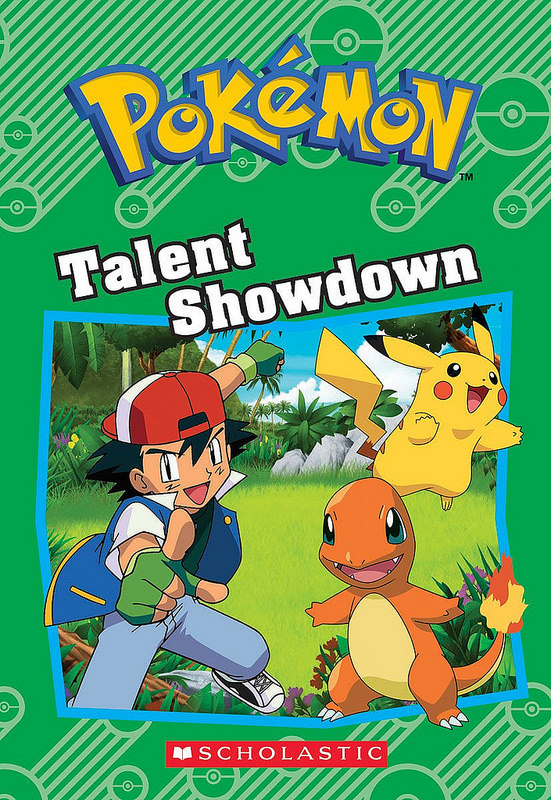 Gary is back and he’s the kind of character that you don’t want to mess with. Oolong can talk a good game, but he’s really outmatched this time. Gary has the superior Pokemon by his side and he’s also a better person at heart. Oolong’s shapeshifting abilities won’t be enough to counter Gary’s experience and cutting edge lab coat. Gary wins.

Gary isn’t the type of fighter who would lose to just about anyone. He constantly beat Ash at his own game and Gary won extra badges in the Kanto region. That doesn’t just take heart and commitment…that takes guts! Hange doesn’t have that same strength of character and she would be quickly overwhelmed by his abilities. Gary wins.

Jack Sparrow is a pirate, but he’s no match for such a skilled Pokemon Trainer! Gary has caught many pokemon and he always knows how to win a battle. One shot from his Electivire should be enough to end this round. Jack Sparrow’s never faced such a powerful foe and he would be quickly overwhelmed by the power. Gary wins.

The One Above All is a being of immense power and there’s not really anyone who can give him a challenge. Still, this is Gary Oak that we’re talking about. Gary has many pokemon at his disposal and he’s a very well rounded fighter. The One Above All couldn’t beat Gary in a fist fight and he definitely couldn’t take on his pokemon. Gary wins.

Ash and Gary will forever be known as one of the greatest match ups in anime history. These guys never give an inch to the opponent and fight as if their lives depend on it! Gary has some extremely impressive pokemon like Nidoking/Nidoqueen, Umbreon, and Electivire. Electivire actually defeated Pikachu who is known as one of the strongest pokemon of all time! I’m not sure if I really buy that, but it was definitely an impressive feat. Ash has his Charizard, Sceptile, and Pikachu to counter this. Those are definitely his heavyweights and they can take on many opponents. In the end it comes down to the old quantity vs quality debate. (With the exception of the 3 pokemon that I mentioned) I think Ash will be able to pull ahead, but it will be a Very close battle. One that would keep on going until the very end! Ash wins.