Suggested by Destroyer Jack Sparrow was cursed at one point so he had virtual immortality. It’s a handy skill to have but with slow regeneration it is almost more of a down side. If you’re up against a superior opponent it means you are doomed to take a lot of hits over and over again as you wait to finally be defeated for real. Jack isn’t fast enough to land a hit with his blade against Rainbow so that means he is in for a very long day here. Rainbow Dash wins. 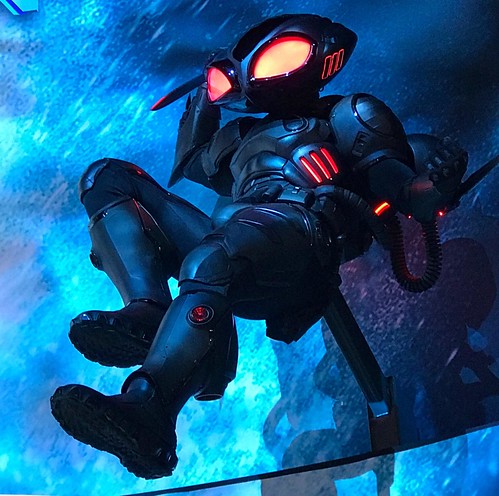 Suggested by Destroyer Black Manta is back and ready to show the world why he is the strongest underwater fighter. Jack may have survived his share of battles, but he rarely ends up winning. The pirate captain is simply too drunk and sloppy with his swordsmanship to pose much of a threat to Black Manta. These two are in completely different leagues when it comes to their level of ability so I don’t see there being much that Sparrow can do here. A single blast should end this. Black Manta wins.

Suggested by Destroyer Jack Sparrow is a pirate who was never all that impressive. He tends to get captured in every movie and his plans simply aren’t well thought out. Against an opponent who can summon rockets and catch bullets that simply won’t do. Villager will easily be able to keep out of Jack’s sword range, thereby limiting his options. Villager wins. 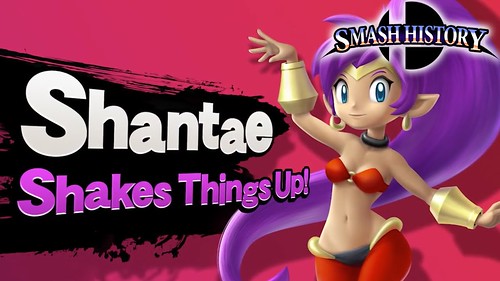 Suggested by Destroyer Jack Sparrow may be a pirate but he certainly isn’t anywhere near as skilled as Shantae. Shantae has elemental abilities and even without those she is a considerably better fighter. Jack is good at getting drunk but aside from that his skills are quite mediocre at best. Shantae wins. 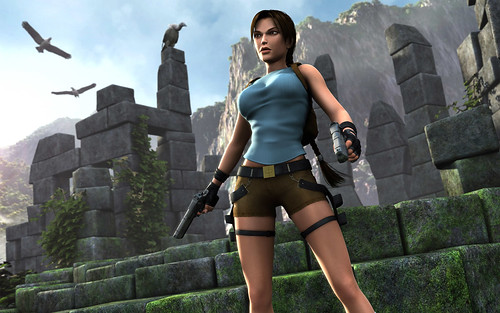 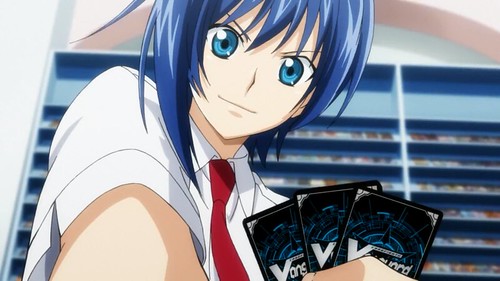 This is a tribute to the Neon Messiah film. Aichi definitely looked pretty solid even if ultimately he wasn’t quite strong enough to win this time. He is one of the strongest Cardfighters out there, but I suppose there will always be someone better. Even so, he can easily overwhelm Jack Sparrow with his various monsters. Blaster Blade would probably be enough to win 1 on 1 so you can see what a blowout this is. Aichi Sendou wins.

This is a tribute to Dead Men Tell No Tales. Jack Sparrow didn’t look very good throughout the film, but what else is new? He lets his guard down so often that just about anyone can take him down and his swordsmanship isn’t all that great. Kirito could take him down quite easily with the skills and experience that he has acquired over the years. The match won’t even be close and that’s why I almost feel bad for Jack. It’s back to the bar for him. Kirito wins.

This is Jack Sparrow’s final match against the Teletubbies so he’ll definitely need to make it count. It’s hard not to root for Po here, but even I have to admit that the Teletubby is outmatched. Jack Sparrow has his sword/rapier and one stab would end the fight. Jack may even have the edge in a hand to hand fight if it ever came down to that. Jack Sparrow wins.

Laa Laa is a formidable member of the Teletubbies to be sure, but she won’t be able to beat Jack Sparrow! Jack is a notorious pirate and he’s not the kind of guy who loses a fight…or at least not to a Teletubby. He still has his gun and his knife/sword so he’s properly equipped to handle the average opponent. This is how he became the Captain after all! Jack Sparrow wins.