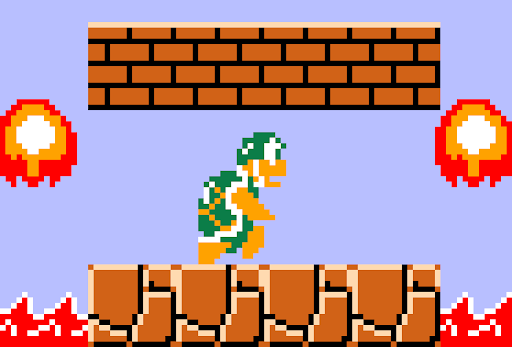 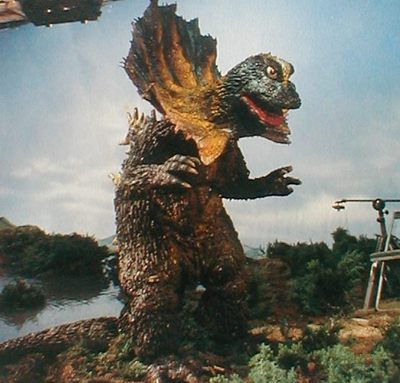 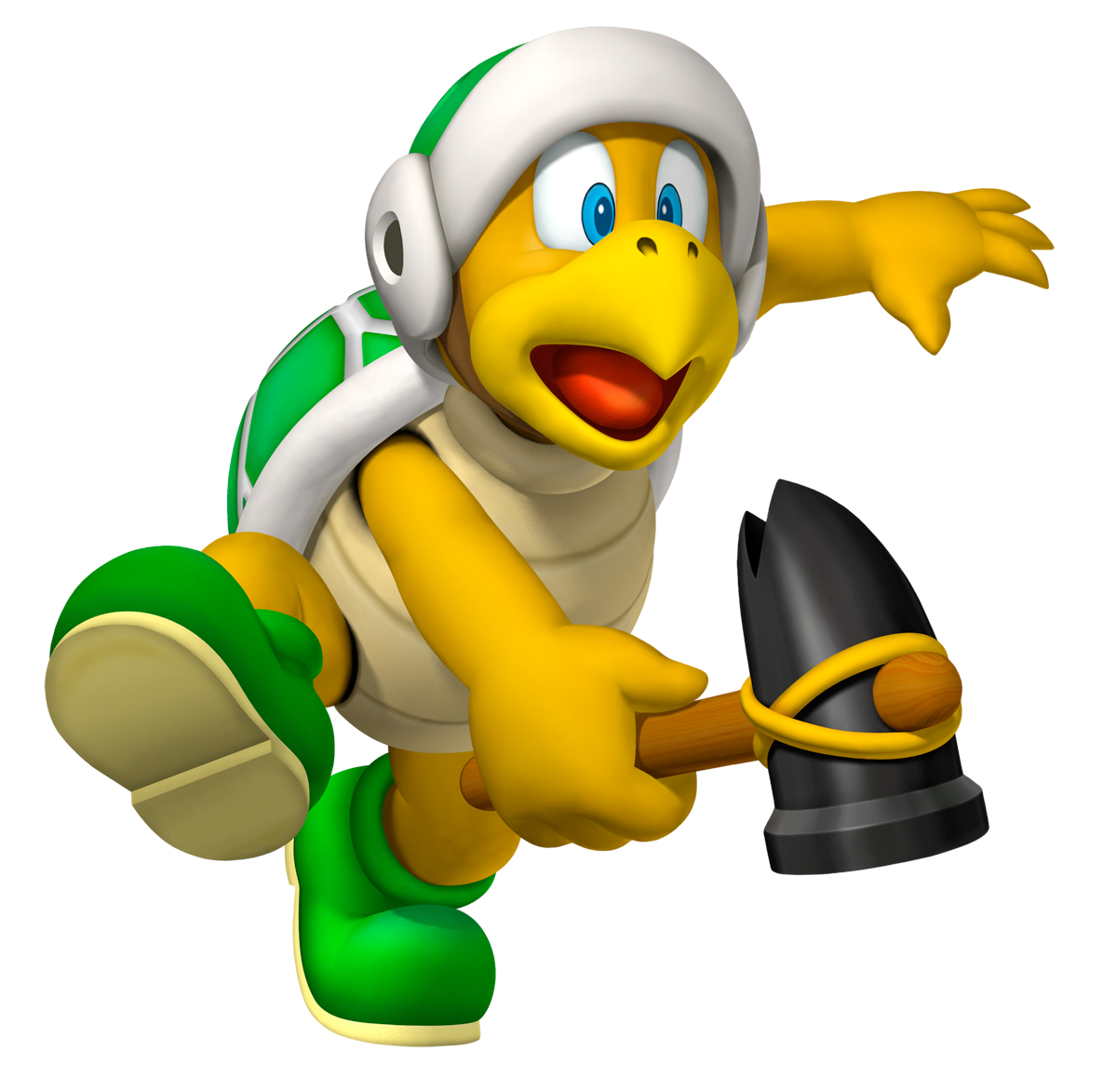 Suggested by Destroyer The Hammer Bro is probably the toughest Mario enemy to deal with back in the 2D games. This guy is just really hard to react to given how fast he throws his hammers. To Rainbow Dash it will look like he is throwing them in slow motion though. Rainbow Dash just needs one or two main tackles to take him out of the game. Hammer Bro’s attacks are severely limited so he will have a hard time trying to land a hit. Rainbow Dash wins. 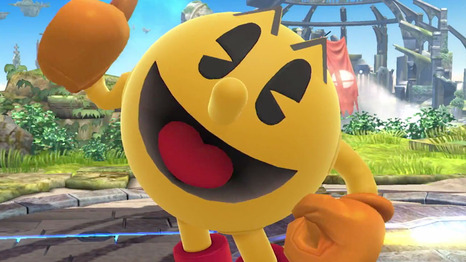 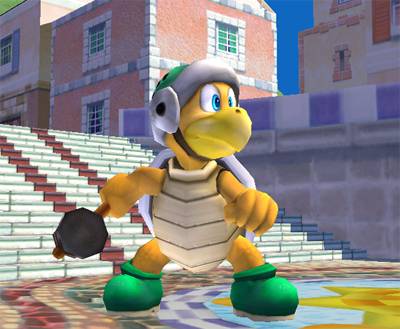 Suggested by Destroyer The Hammer Bro is definitely an iconic Mario villain. He is pretty hard to get around in the Mario Maker games because of how unpredictable he is. Nevertheless I’d say that Pac Man can win this round. Pac Man has an array of fruits at the ready and a lot of power ups over the years. You really can’t compare these two characters either in terms of their combat skills or experience. Pac Man wins.

The legendary Hammer Bro makes his debut on the blog and he can definitely be a tough opponent. The Hammer Bros appear in many Mario games and they are typically some of the tougher guys around since dodging their hammer can take a whole lot of skill. Luckily, Mario has his own hammer, which should even the playing field. Mario has a lot of other power ups that will allow him to take the lead. Mario wins. 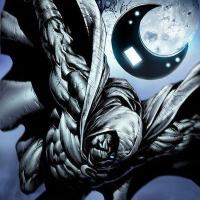 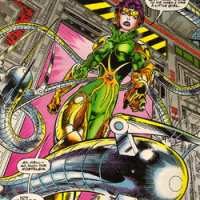 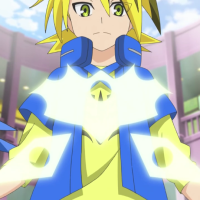