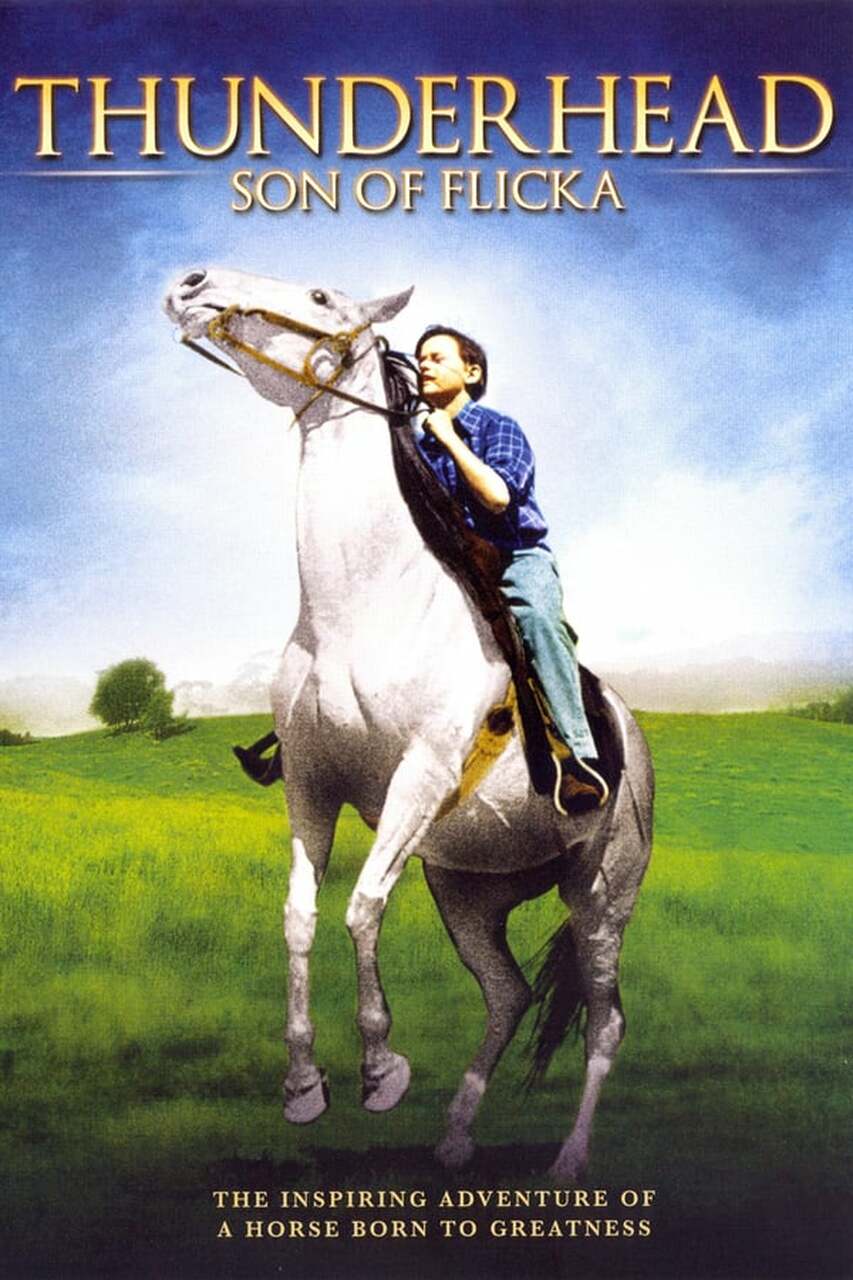 Uh oh, it’s time to go back to the adventures of good ole Flicka. Let me tell you, this is not a story for the faint of heart. It has drama, intensity, and a lot of other horses. While the film is going for a much more dramatic vibe than the first film, it ultimately fails due to the same faults. As I said in my earlier review, perhaps this is just something that is extremely difficult to escape for any film based around a horse.

Many years have passed since the first film and Ken is not much more ready when it comes to having another horse. Time isn’t going to wait now though as Flicka has a kid named Thunderhead. Thunderhead is extremely wild of course and doesn’t want to live inside the farm cage. He wants to be a free spirit who can just run around as he pleases. Ken is determined to break-in Thunderhead which has always been a rather odd term but effectively it means to get him trained. The problem is that Ken isn’t very strong so he has to be careful not to injure himself.

In the more dramatic subplot, we learn that there was once a stallion of incredible power. He was as white as a sheet of snow and would often visit the various ranches/farms in order to steal a bunch of horses and have a bunch of kids. This guy even gets villain music and has a pretty unique design for a horse. For years he has continued to haunt the main characters but nobody could ever catch him. If they don’t do something soon, there will be no more horses to protect.

So as you can see, this is going to be a very difficult situation for the characters. It’s also a sub-plot that should raise a lot of red flags because for the horses who fight back against the Stallion, they can never win. Some brave horses try fighting back but are all promptly murdered by this beast. It’s a shame because they were just trying to do the right thing and paid for it.

I was surprised that the film had so much action. Naturally this even leads to a big climax battle with Thunderhead. Here’s the issue of course, you can’t have big animal fights without animal violence. It’s not going to happen and these fights get pretty brutal. At one point you even have Thunderhead stomping another horse to death. It’s off screen as you can only see the stomping and not the other horse but that was pretty brutal.

The main race is fairly quick but it made for a pretty intense scene. Ultimately it does show that Thunderhead is the fastest horse but being the fastest doesn’t always mean you will claim victory. As a main character while Ken may be ever so slightly improved from the first film, I still don’t like him. He quits rather easily and gets really upset at his horse the whole time. He’s not a very good leader nor is he someone you would want to follow. He wasn’t ready for another horse and is basically just a cheerleader in the climax as he watches the two horses fight.

The supporting characters have less of a role this time compared to the first film. For example the parents are still around but don’t do much. The Mom helps Ken by getting him a uniform and the Dad ultimately relents to him entering the race but that’s about it. Not a whole lot would change if they weren’t even in the film. Likewise the sister is mainly here to call in the grownups when Ken is messing up but that’s about it.

Thunderhead was a good horse though. He’s pretty tough and ultimately has some heroic traits like how he charged into battle. Thunderhead is quite free willed but I wouldn’t say he ever makes the wrong call except for randomly running into the field at one point instead of following the path. That felt pretty random and maybe even a bit forced but otherwise he was on point. Definitely a leader that you could follow into battle at any time.

As mentioned, the more interesting plot is with the mysterious Stallion even if you know that it’s not going to end well. I’ll give the film credit for having a real soundtrack this time. It’s not every day that you have a hype villain theme like what this film had. The writing is okay as well I suppose. It was nice seeing more of general society like the race track betters. I’d like to see more of that in future installments. Perhaps a change in scenery would do the film good. I’m not sure how you would squeeze the horses into a city plot like that but maybe you don’t. Make this more of a human based story instead.

Overall, Thunderhead, Son of Flicka ultimately loses to the first film. While it wins in some areas like the soundtrack and story, it ultimately doubles down on the horse deaths and showing that they live in a very dangerous world. I was rooting for Thunderhead to escape while Ken was trying to tame him the whole time. Thunderhead knows that he is destined to be a King and needs space to move around. In that way he is a lot like Spirit, king of his herd. Surprisingly Flicka barely has a role here at all. The whole jumping out from the water is probably her last big scene in the film. I suppose she already had a complete movie experience but I was expecting more moments. Either way you’re going to want to give this one a skip. 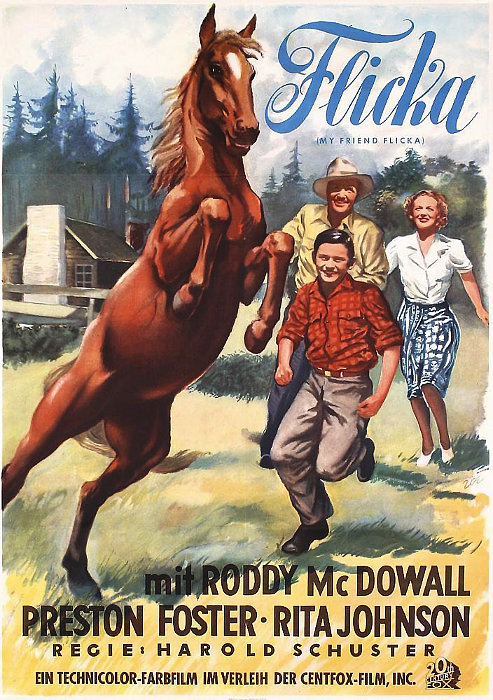