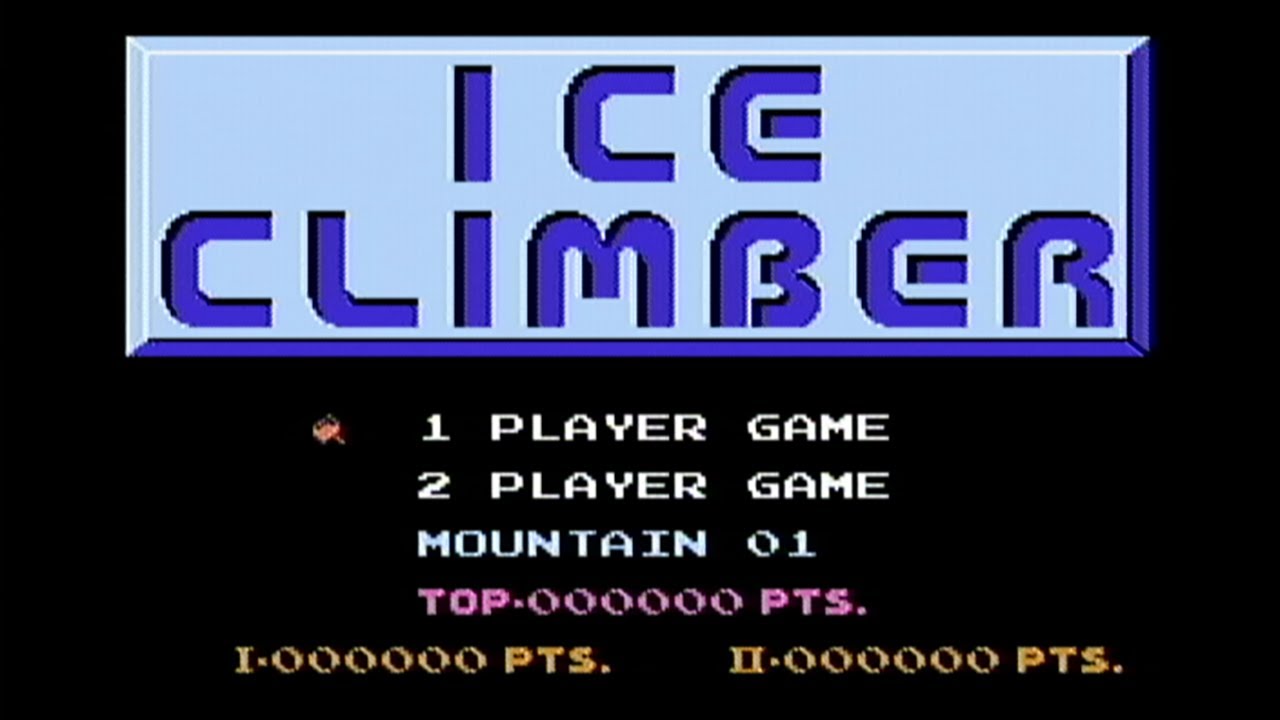 It’s time for the next NES installment. This one’s actually a pretty big one and I’m sure that thanks to Super Smash Bros everyone knows about the Ice Climbers. Unfortunately I wouldn’t say that this game has aged nearly as well as some of the others. The gameplay isn’t very smooth. Effectively this is like a platformer where the obstacles prevent you from doing any kind of platforming. As a result the game ends up fighting itself most of the time and isn’t nearly as engaging as it could have been. It’s more difficult to play the levels than fun to experience them.

The game seems to go on forever although the last unique level is 32. After that it loops back to the first one so you can effectively say that you made it to the end at that point. Fortunately in this version you can actually select any mountain you want. I beat the first 14 and then skipped over to 32 and conquered that one. You do get a certain sense of pride and accomplishment when beating these levels but adding some kind of reward of cutscene would have made all the difference here. Then you would really feel like you were moving up. Instead when beating the levels you’re just going through the motions.

The gameplay is like a normal platformer instead you’re heading up instead of to the fight. The goal is to jump up to the top of each floor. Each floor has 8 layers to it and every time you jump you will hit the next layer. The main obstacles are moving clouds and little bears that keep patching the holes in the ceiling that you make. By jumping you can break part of the roof and that’s how you get up so you need to go fast or the bear will plug up every hole around. If he does that then you’ve just gotta keep on making more holes. You can also whack the bear with a hammer to beat him if you’re on the same level. One thing that’s easy to forget is you don’t die by running off the screen to the right or left so you should do that if you think the other side of the stage will be easier to manage. You can’t jump very far so running off stage is often the best way to travel.

The graphics are pretty solid and definitely hold up better than lot of the NES counterparts. The character sprites and backgrounds are particularly solid here. There’s only one real theme that I can recall but it’s pretty catchy. It’s not exactly Mario or Metroid but it’ll certainly due. At least it adds a little more depth to climbing up the mountain floors over and over again. The actual gameplay isn’t bad, but it would have been a lot more fun if it was more traditional running to the right. Going up just didn’t work for me after a while and in the final levels you can barely move without falling the wrong way. You gotta go about everything super carefully.

Overall, The Ice Climbers is a reasonable game, but one where the obstacles are just too numerous and intrusive. No matter what you do there is always another cloud or enemy around the corner. What this means is that you just can’t focus on running for very long. You’ve got to stop in your tracks more often than not and that’s what really held the game back in the end. I think this game should get a modern sequel/remake as there are a lot of ways you could make this work with today’s graphics and gameplay mechanics. No reason the Climbers should have to end the franchise with just 1 game in the works. In the meanwhile I’d recommend starting your NES Online game selection with a different title. This isn’t exactly the top one in the market. 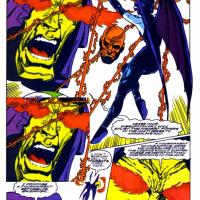