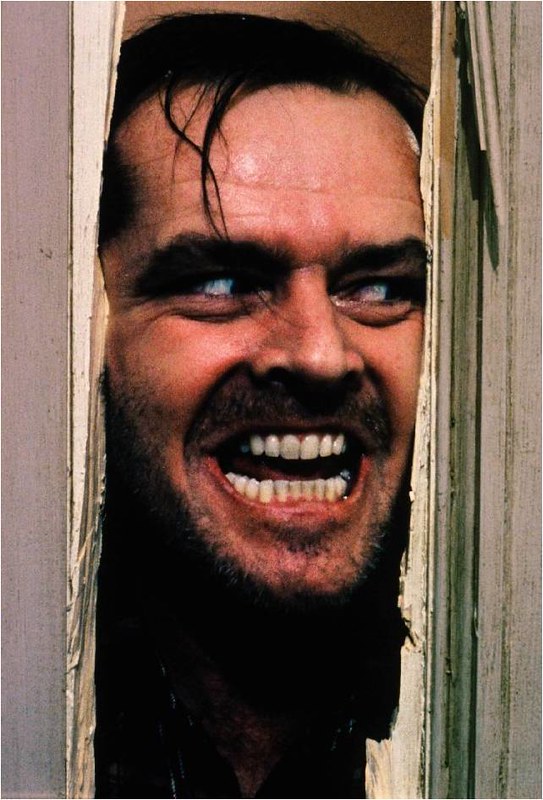 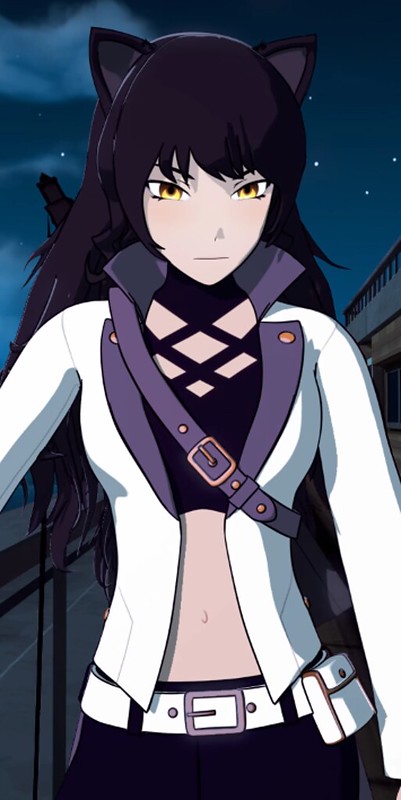 Blake has had a really boring subplot that has held her back over the last two years of RWBY, but that isn’t really her fault. She’s still a fairly strong protagonist and her Gunblade skills will be too much for Jack. He can grab his hatchet, but it just won’t be enough to tip the scales in his favor. He’s completely outmatched here and even if he was 10 years younger I don’t think it would make much of a difference. He’d still be outmatched. Blake wins.

Suggested by Destroyer Jack may be famous for his axe skills in the Shining but Norman Bates is pretty good at using a dagger against opponent who can’t actually fight back. Norman isn’t as physically strong as Jack and he has less battle experience. There’s a reasonable chance that Norman can just get the first hit and claim victory but I don’t think it’s likely. Jack Torrance wins.