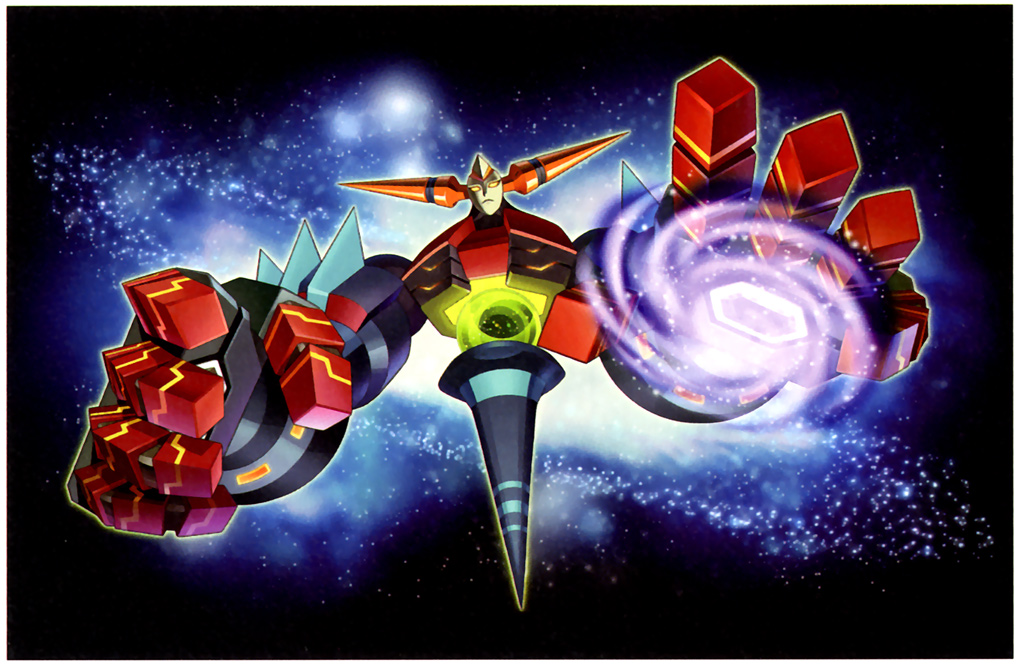 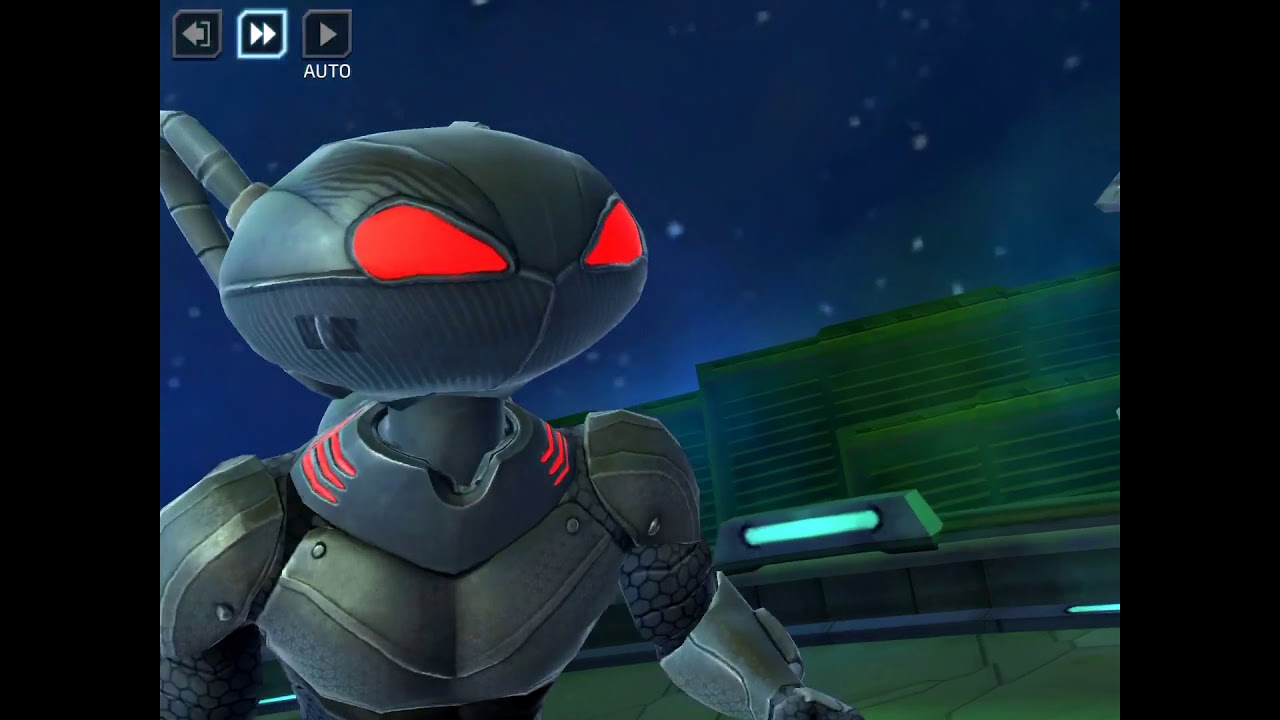 Suggested by Destroyer Black Manta is a fierce fighter and he has conquered the seas many times. There are no ordinary animals who can hope to challenge him and that even includes the famed Killer Whale. Killer Whales are awesome animals who really know how to handle themselves in a fight, but that won’t be enough to stop Manta. A quick laser will end this match. Black Manta wins.

Killer Whales are pretty huge and they pack a punch, but Pac Man has his karate moves as well as his alternate forms. Pac Man can turn into his Pac Zilla form to overwhelm the Killer Whale with ease. Pac Man’s on a roll and there’s no stopping this legendary icon! “The Pac is back!” Pac Man wins.

The Killer Whale makes his debut in this round, but in the end he won’t be able to take down Orko! Orko has some pretty good magic skills and he can be a deadly fighter when he has too. Killer Whales are very big which helps a lot, but in the end they aren’t big enough. Orko wins.