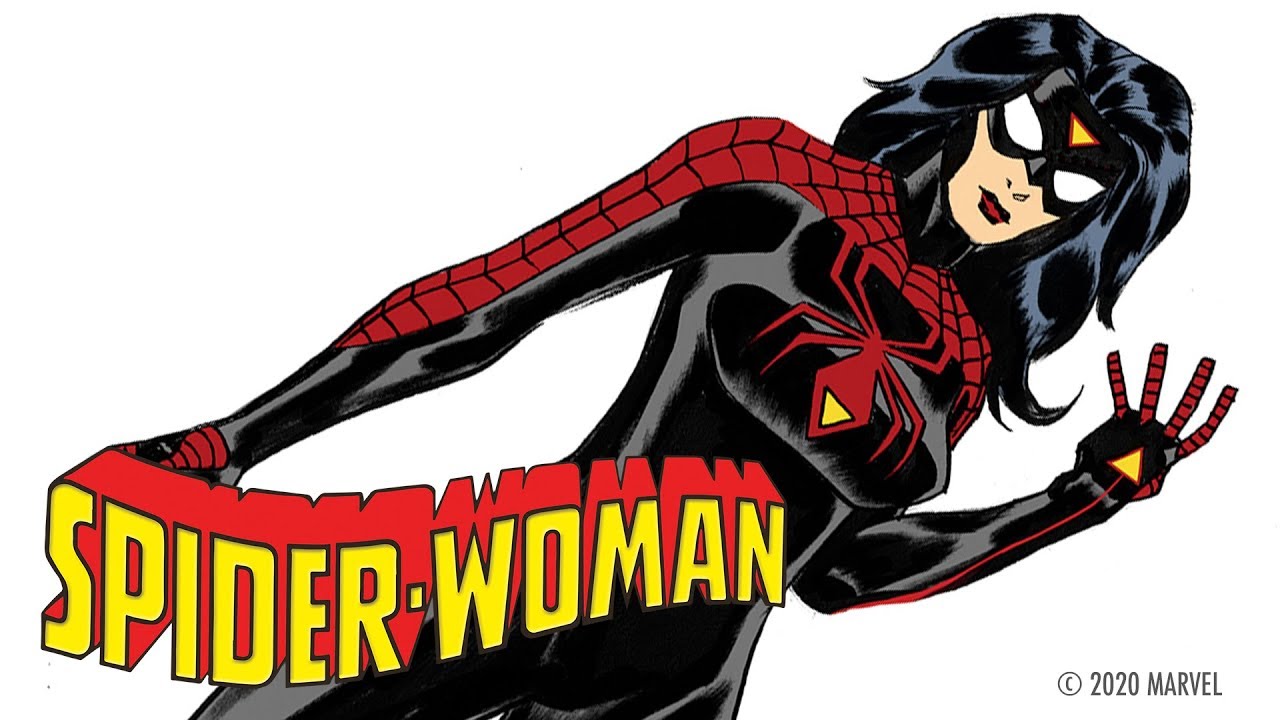 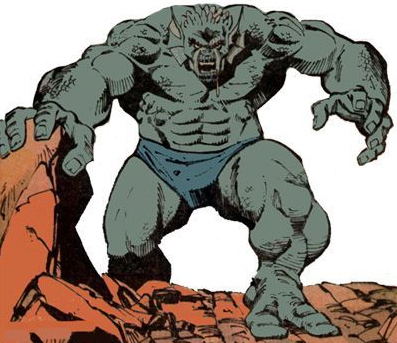 The Abomination is back and he’s up against the Lizard! They’re both pretty powerful opponents, but I’d definitely take the Abomination in a fight. Lizard is more athletic and will land more blows, but Abomination’s blows will definitely do a lot more damage. The Lizard takes a loss in this round. Abomination wins. 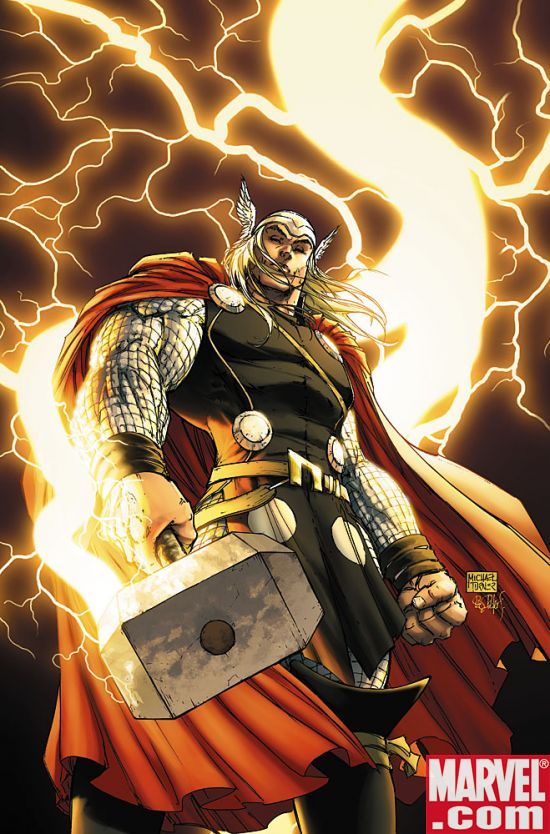 Lizard is back and this time he’s up against Thor! Lizard is tough and has given Spiderman a run for his money many times. Sadly for him, he still can’t take down Thor! Thor’s hand to hand skills are extremely advanced and he’s also much faster/stronger. Lizard doesn’t have a chance against him. Thor wins. 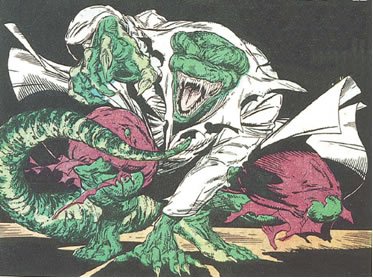 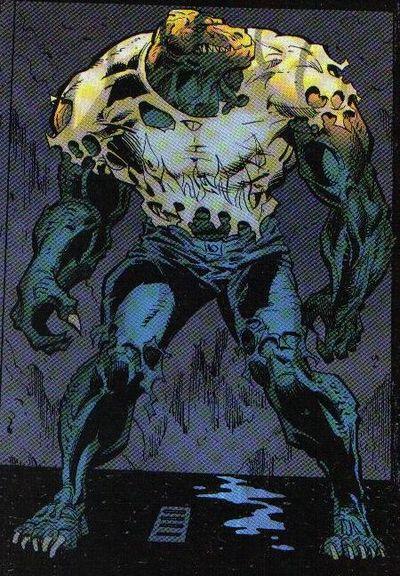 Killer Croc is back, but this time it’s for another loss. The Lizard is just too strong and could beat Killer Croc with his superb skills. These guys are a pretty even match except that I’d say Lizard is better at hand to hand and in strength. Killer Croc just lacked the skills. Lizard wins. 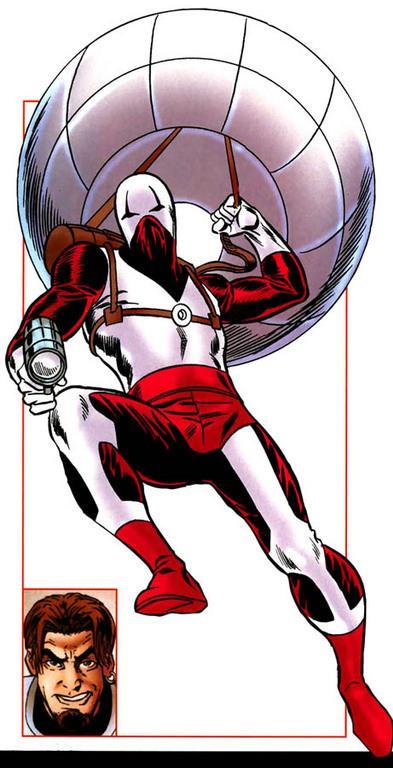 The Looter has always been a criminal worth remembering. Sadly for him he was never as good as The Lizard. The Lizard is an immensely powerful Spidey villain who always manages to win in the end. Lizard wins. 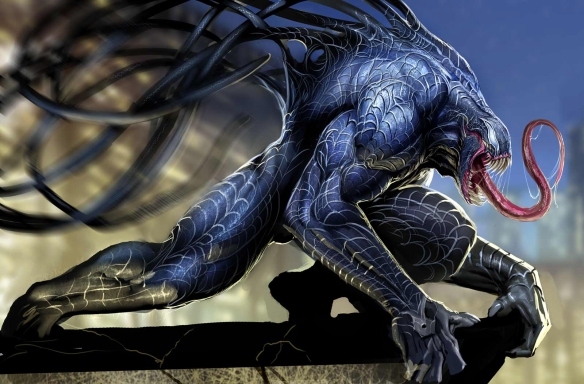 Venom has already merged with The Scorpian and Spiderman so he has more than enough experience to take on the Lizard. It’s sad because the Lizard was at one point the toughest Spiderman villain in my opinion. Venom is just stronger. Venom wins. 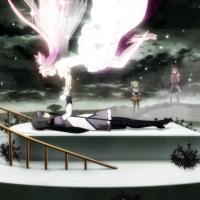