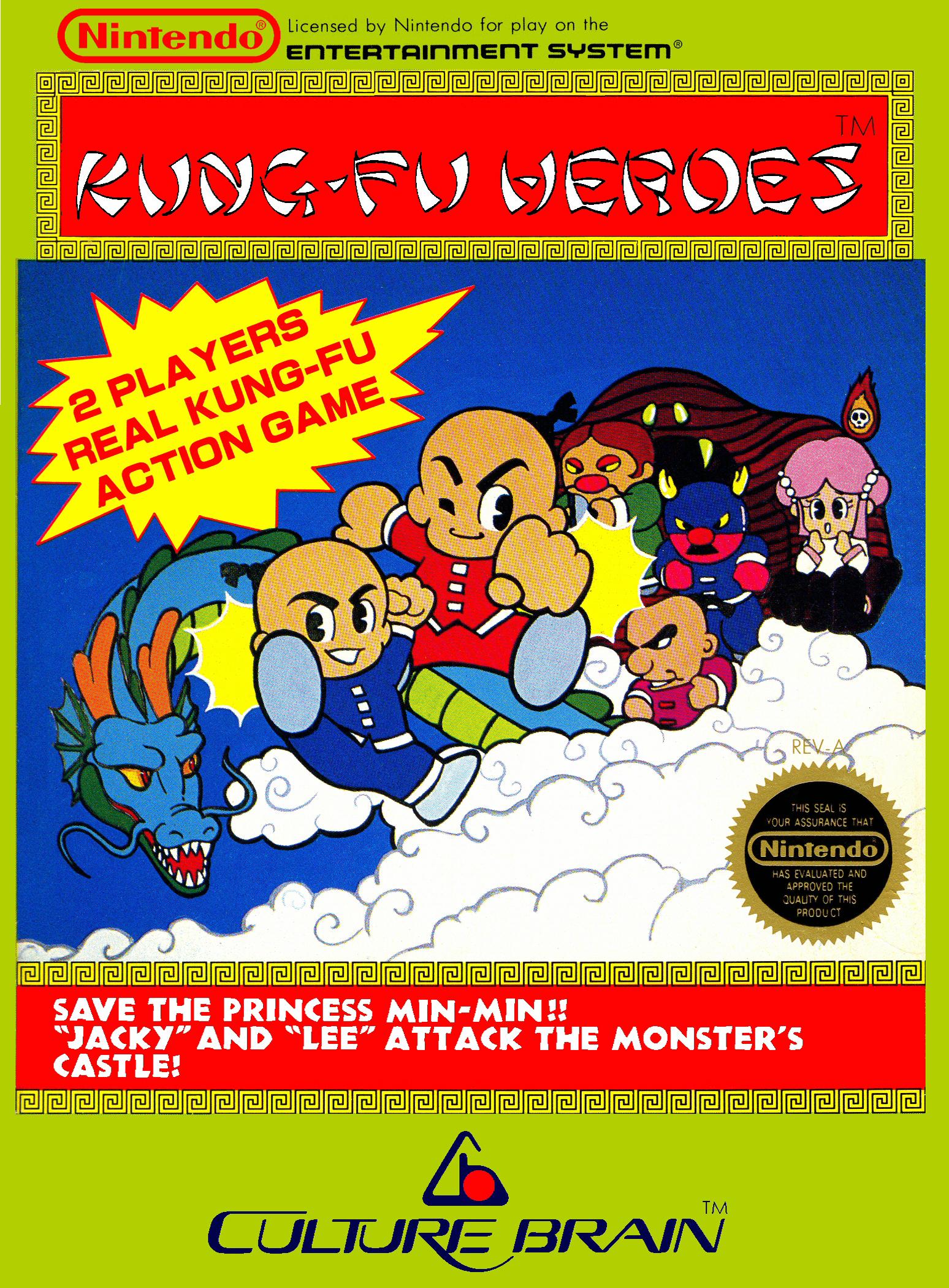 Time to look at the next NES game on the docket. This one’s a fighting title so that definitely looked pretty interesting to me. It’s a fun enough title although certainly less polished than the last one I played. The gameplay is sound, but there are times where you’ll be sure that you dodged an attack and yet you get slammed anyway. It feels a little cheesy at that point, but the more you play the better you’ll be able to keep a wide berth between you and the enemies.

The basic plot is that the princess has been captured and you have to save her. You have to go across the many worlds level by level in order to make it to the end. There seemed to be about 24 levels give or take so that’s pretty good. The levels are short and I see that someone beat it in about 40 minutes, but I think you can reasonably expect the game to take you closer to a few hours instead. The Switch games all have the checkpoint feature as well as the rewind button so you should always be able to make it to the end of the game if you so desire. Just keep on chugging away at those levels!

It’s an overhead game and your main weapon is your punch which has a range of one square. The idea is to beat enough enemies in a level to open the gate. Once you’ve opened the gate then you can use it to reach the next level. Rinse and repeat until you’ve cleared the game. Since your range is so short you typically want to hit the enemies from the side so they don’t counter attack. If you both punch at the same time then you will most likely lose the encounter. At least that seemed to be my experience. Another attack up your arsenal is your jump which can also defeat just about any opponent. The advantage of this attack is the longer range, but if you mistime your jump or the enemy decides to do the same then you’ll lose a life. Whether you’re attacking or being attacked someone will get KO’d. All enemies only have the 1 health point as well as the character you’re playing as.

Each of the levels have a bunch of objects that can be destroyed. They house a bunch of different items including a blaster, extra lives, and points to improve your score. You can also find a key which leads you to a bonus room where you get even more points. In theory the best way to play this game is slowly as you should try to get as many extra lives as possible to be prepared for the end. The levels definitely get considerably harder as you progress so while the lives may feel unnecessary at first you will be very glad that you had them by the end of the game.

Also, definitely watch out for the bosses that show up once in a while. As far as I can tell they cannot be defeated so just try to wait them out. At least that was the case for the first boss who ran in and then quickly left. He will try to hit you with a bunch of energy blasts as he chases you around the place, but dodging isn’t particularly difficult since there are no minions while he is around. You just have to keep on turning corners and running full speed. Do that and you should definitely be safe.

The graphics look fairly good. They’re definitely quite old by this point and not as refined as some of the others, but it’s still a cheerful game where you can always tell what is happening. I do think the hurtboxes on the characters might not be properly aligned with the characters based on how I died at some points, but nothing can be 100% perfect. As it stands it was still close enough where it wasn’t too regular. As for the soundtrack, it’s fairly standard stuff. Nothing to write home about, but it works well given the title and the context of the story.

Overall, Kung-Fu Heroes is a fun game. There’s not a lot of depth or replay value to it, but it’s one of those titles that you could easily have fun with for an hour or two as you try to clear the levels. I don’t expect you will stick around for much longer than that, but since the game is free that’s really all that you need. I look forward to seeing which games Nintendo adds next month. I’m thinking we’re ready for the next console, but if they stick to NES I wonder what games they will pull off next. I’m sure there are technically still a bunch we don’t have yet so they could probably drag this out a little longer if need be.