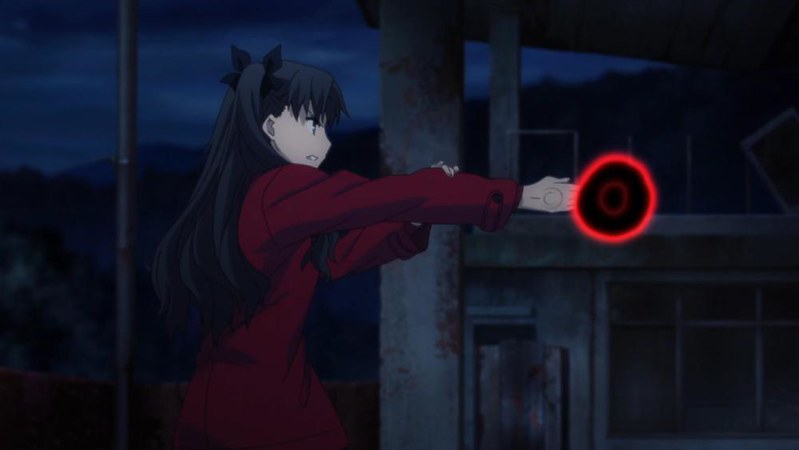 Rin Tohsaka is back, but she won’t be able to defeat Bass. No projectile can get through his shield which severely limits her options right from the start. In a close quarters fight she has no way to land any damage on him and Archer would lose the fight before even shooting an arrow. This wouldn’t be much of a fight and Bass would simply be using the match as another opportunity to show just how crazy strong he is. He is truly invincible. Bass wins. 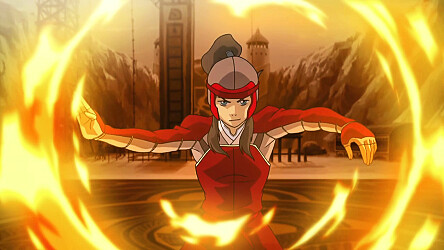 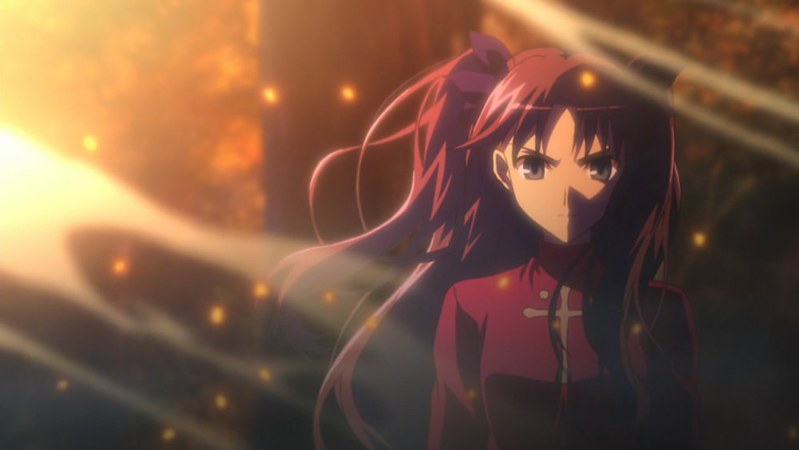