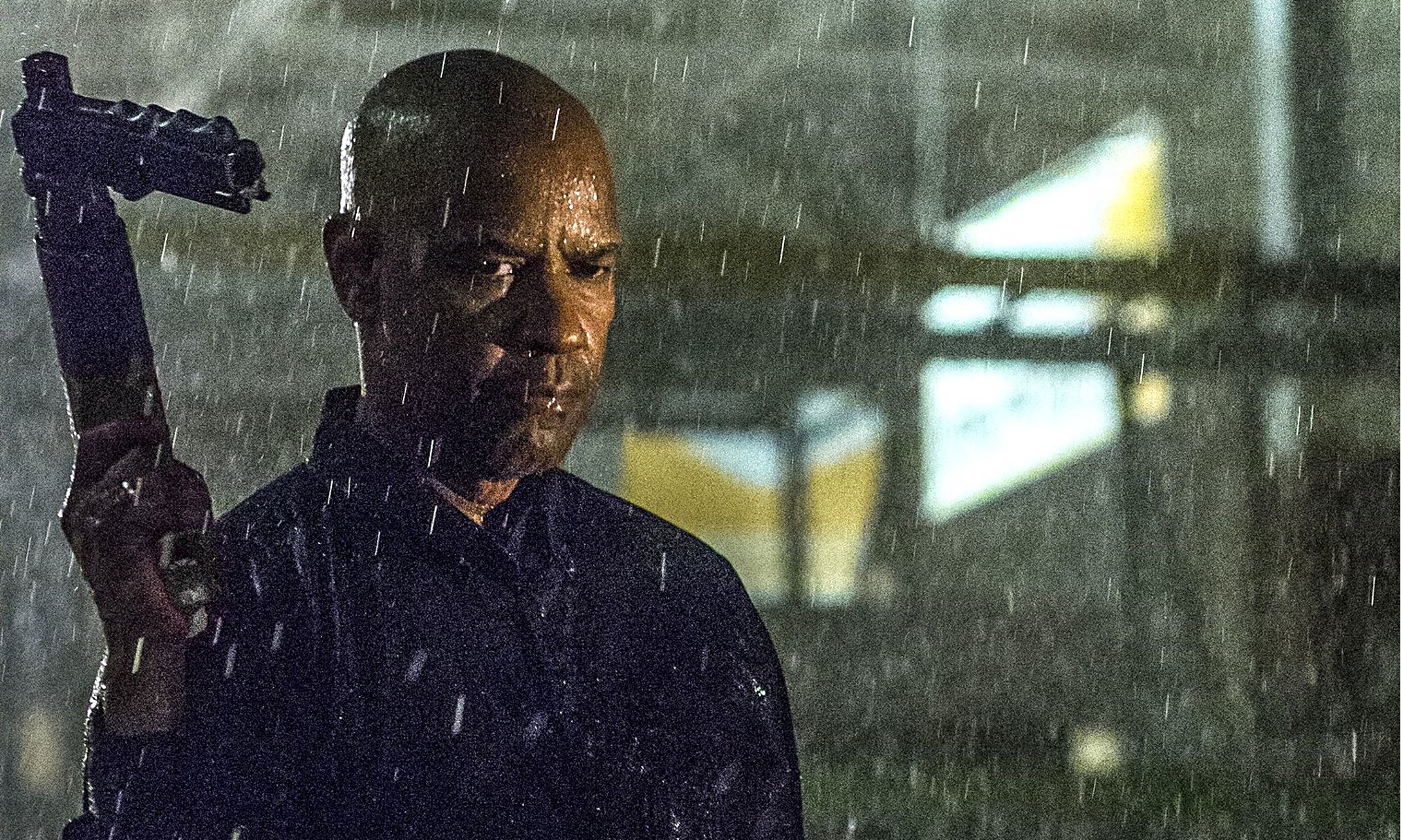 Robert has returned but he won’t be able to do much of anything against Train. Train is an experienced assassin who not only has super speed but an amazing gun that is virtually unbreakable. He can even use the gun to deflect bullets. The problem for Robert here is really that Train’s barely even human when it comes to his stats. He can move faster than the eye can see. Robert is at a huge disadvantage right from the jump and no matter how hard he tries to concentrate on finding a good outcome, it just won’t happen. Train wins.