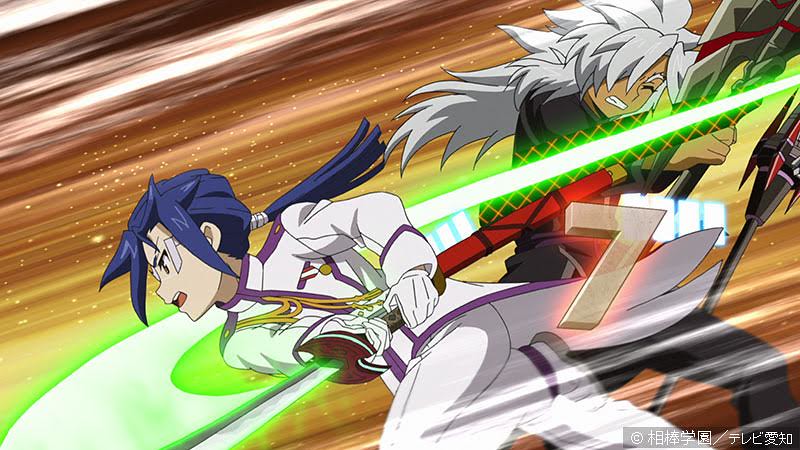 Suggested by Sonic This is actually a reasonably close battle as both fighters got themselves an Omni Lord. Rouga’s is more powerful but the gap isn’t all that big. I’m also inclined to believe that Rouga would be able to beat Zanya in a close quarters duel. Zanya has the better spells and trap cards, but Rouga’s army of monsters is superior. I do think that Tsukikage would cause a lot of damage to Rouga’s ranks before going down, but in the end Zanya will be unable to avoid a narrow defeat. This is simply one Buddyfight that he won’t be able to win. Rouga Aragami wins. 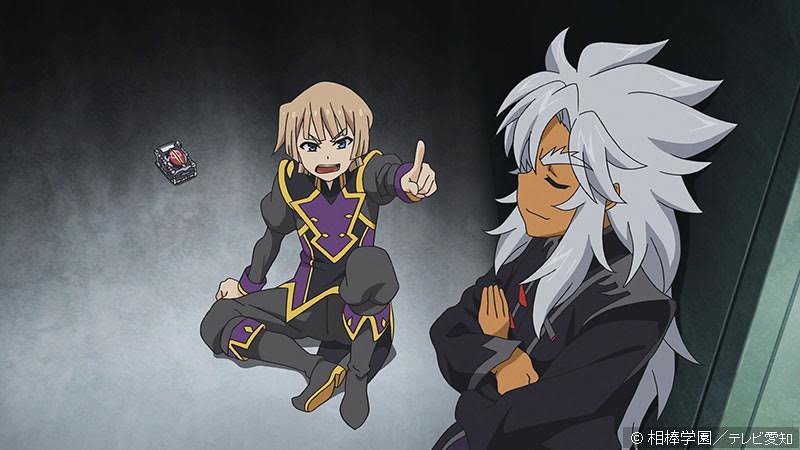 Suggested by Sonic Rouga used to be one of the big characters to watch out for in Buddyfight, but it’s been a long while since he really got to do anything. He’s still a strong fighter to be sure, but the gap is closing between him and the others since he hasn’t gotten any new cards in a while. Fortunately for him, he’s still got enough to take down Shido. Shido has a ton of monsters, but none of them are quite a match for Rouga’s Omni Lord and Rouga’s naturally a stronger fighter than Shido as well so he’ll contribute more in this battle of armies. Rouga Aragami wins. 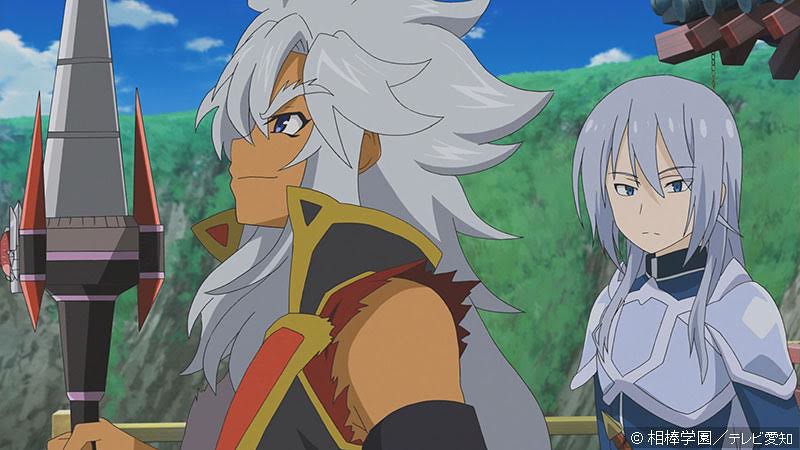 Suggested by Sonic Shosetsu Kirisame is a pretty skilled duelist and a character that I would have liked to have seen more of in the Buddyfight show. I feel like he was written out a little too soon if you ask me. His deck was formidable and he was actually a threat. That being said, Rouga is definitely the more powerful fighter. His Cerberus continues to get stronger in each season which gives him a nice advantage and his other monsters are certainly no pushovers. Rouga Aragami wins. 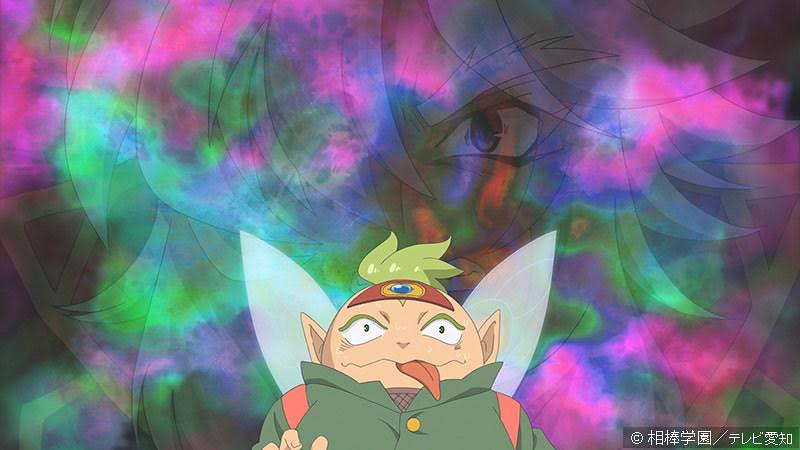 Suggested by Sonic Rouga may not have had the best string of luck in the recent anime seasons but he is still a pretty strong duelist. He hasn’t fallen so low that he would lose to someone like this. Rouga has the disaster force and also a lot of combat experience. Couple that with his superior cards and it’s game over for Kemura. Rouga Aragami wins 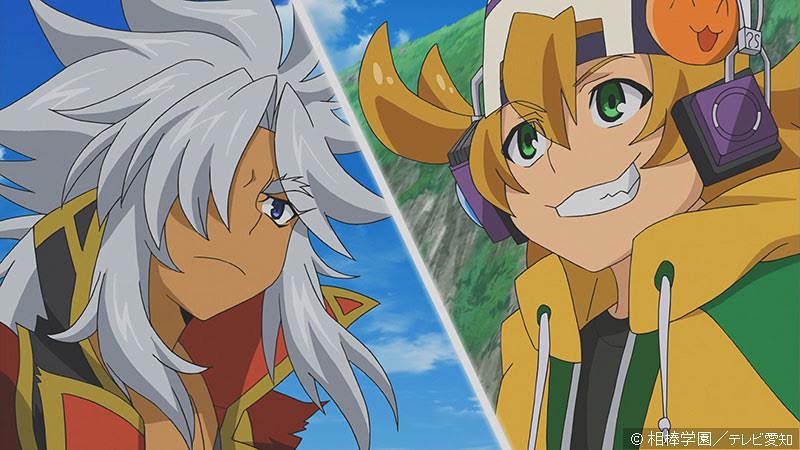 Suggested by Sonic Rouga Aragami is a pretty powerful duelist. He may not have gotten an Omni Lord, but fortunately Tetsuya’s wasn’t very powerful. Asmodai never really did much in omni mode and the rest of Tetsuya’s monsters are fairly weak as well. It’s a staple of magic world to use weak monsters since the focus is on spells and traps while Rouga has the opposite approach. I’d say that they’re about even with monsters when it comes to pure numbers, but Rouga’s are stronger and he can fight a lot better than Tetsuya can. That’s enough to give him the win. Rouga Aragami wins.

Rouga Aragami and Tasuku are some of the strongest fighters in the Buddyfight series. Both of them know how to fight in the real world and within the game’s rules. That being said, Tasuku is definitely the superior fighter. He’s better at hand to hand combat and he also has stronger monsters at the ready. It’s hard to see Rouga managing to make a comeback against such a fearsome foe. Tasuku will keep Rouga on the defensive until victory is at hand. Tasuku wins.

Armorknight Cerberus has returned, but he’s fighting the man who owns him. That’s not a very lucky draw for the monster as he will have to fight himself along with Aragami’s other allies. This is a clear loss for the Armorknight as he will be overwhelmed before long. He certainly put up a good fight, but it just wasn’t enough to stop Rouga from getting his first win! Rouga Aragami wins.

Rouga Aragami was one of the first true Buddyfight villains, but he wasn’t very impressive. He went down quickly and he didn’t lose with honor. Bass would definitely defeat him with ease. Rouga Aragami couldn’t compete with Bass’ immense speed or raw power and he also couldn’t endure a single energy shot. Bass wins.