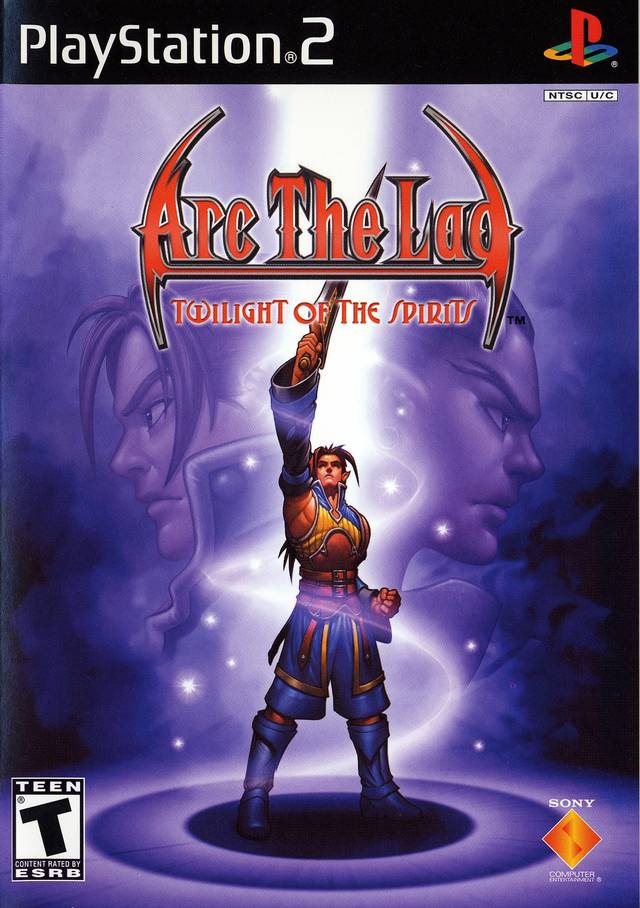 RPGs tend to always be a lot of fun because you get to have a blast hanging out with a group of characters for a while. In this case the game took me close to 40 hours so you’re not likely going to forget about these guys anytime soon. The plot is solid and the cast of characters is good. The game also has you switching between two sides which is handled very effectively. This is definitely a game you won’t soon forget.

There are two main characters as I mentioned. First you have the humans led by Kharg. He is a prince who fights for the humans against the Deimos, a race of creatures that seemingly want nothing more than chaos and to destroy all humans. Kharg has no reason to doubt this and continues slaying them all but one day he meets a girl named Lilia who is on the run from a corrupt government. She explains that there are 5 magical stones and if they are all collected then the person who has all 5 will gain unlimited power. Since the Deimos are after this, Kharg realizes that he will have to assemble them himself.

The other story follows Darc, who is a slave who lives a rather brutal life. One day his owner is destroyed by a pack of deimos and when Darc is unable to protect his furby he comes to believe that power is everything. He ends up going on a rampage and becoming King of the Deimos. He now wants to slaughter all humans and aims to collect the stones in order to do so. He also meets up with Lilia who is determined to help him see the light but it’s rather difficult since both species are so opposed to each other.

I can’t think of another game like this where you keep switching between both sides and ultimately have to pick one at the end. Certainly not any RPG that I know of so this was pretty fun. Every chapter the game forces you to change sides so you get to really see their point of view. Everything about the sides is isolated which includes your items, level ups, and money. It makes you feel like you’re playing 2 20 hour games at the same time. The stories are connected of course by the plot and such but the characters don’t actually get to meet until you are almost at the very end of the game. This allows for a whole lot of build up which is always a good idea.

Adding to the tension is that Kharg and Darc are brothers who are half human and half deimos. This is something both of them try to hide since being a hybrid in this world would certainly be frowned upon. Naturally there is also a lot more to the story than I’ve mentioned as they both accumulate a lot of allies and the story has a lot of twists. That is often the case with RPGs after all and part of why the genre is so great. It’s definitely got to be one of the best game styles out there.

The gameplay is similar to Disgaea as you move each character around the board and unleash their attacks. After everyone has made their attack then the enemy team is allowed to do so. Additionally, your EXP is based on how much damage you deal and on who gets the finishing blow. As a result you will likely end up with a very unbalanced team depending on how you fight so keep an eye out for that. You can learn skills to help you out through the game and of course you will want to make sure you grab some great equipment as well. It can be the difference between victory and defeat here.

There are a few aspects of the gameplay that could be improved though. One if that this is a game where the cutscenes are all unskippable. Trust me, it’s never fun to have to watch cutscenes again after you have been defeated. The final boss is especially guilty of this since you will likely expect to lose there a few times and getting back through all of the cutscenes takes around 30-40 minutes each time. I got beat down 2 times before winning eventually so it was a long path. It does make sure that you will do a lot of training before you try a second time though.

The gameplay can also be a bit slow and would have benefited a whole lot from having some king of speed up feature. Something to make the turns go by faster would have just been genius since the turns can take a while and absolutely add up. I’d also like to say that the final boss is incredibly cheesy. Defeating him requires a rather unusual battle style that feels like it is exploiting the battle and yet, it’s the only viable way to win. It also takes a while as a result since my team was not built for long range encounters. I had to level up my fighters like crazy.

Graphically the game certainly holds its own though. It’s a PS2 game that has a good amount of polish and definitely wasn’t just thrown together at the last second. The character designs are on point and the battles we get inside of the cinematics are good. The soundtrack is a little on the forgettable side though. There aren’t a whole lot of tracks but they get the job done.

Really the game’s biggest strength here is how good the plot was and how the game utilized having two main characters the way that it did. I thought that was a really good way to do things. The game is also long at around 40 hours. There isn’t a ton of replay value after beating the game but with that kind of length you don’t really need a lot like that. If you can get the game for a decent price then you’ll definitely want to do so. It’s a unique game with a lot of features that are different from usual and I thought it pulled this off.

Overall, Arc The Lad is a great game. I’ll admit that it could use a little more polish in some areas of the gameplay. There are things that can be improved like the speed and the design of the final boss. That being said, the story is just really solid. The game absolutely can hold its own with the bigger RPGs out there and I look forward to playing through the sequel someday. Hopefully more games use this style of two main characters some day because the build up and the inevitable confrontation is always a blast. 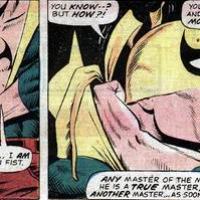 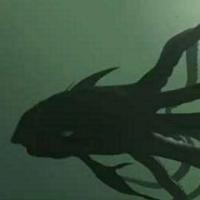