Suggested by Sonic The Green Goblin is a powerful Spider-Man villain and someone who has remained iconic to this very day. Taking him out won’t be easy but Carnage is a solid counter to this guy. It’s hard to really put a dent in him and he’s fast enough to avoid the pumpkin bombs. Carnage will damage his glider straight away and from there it is curtains for the match. Green Goblin just isn’t fast enough to dodge the attacks for long. Carnage wins. 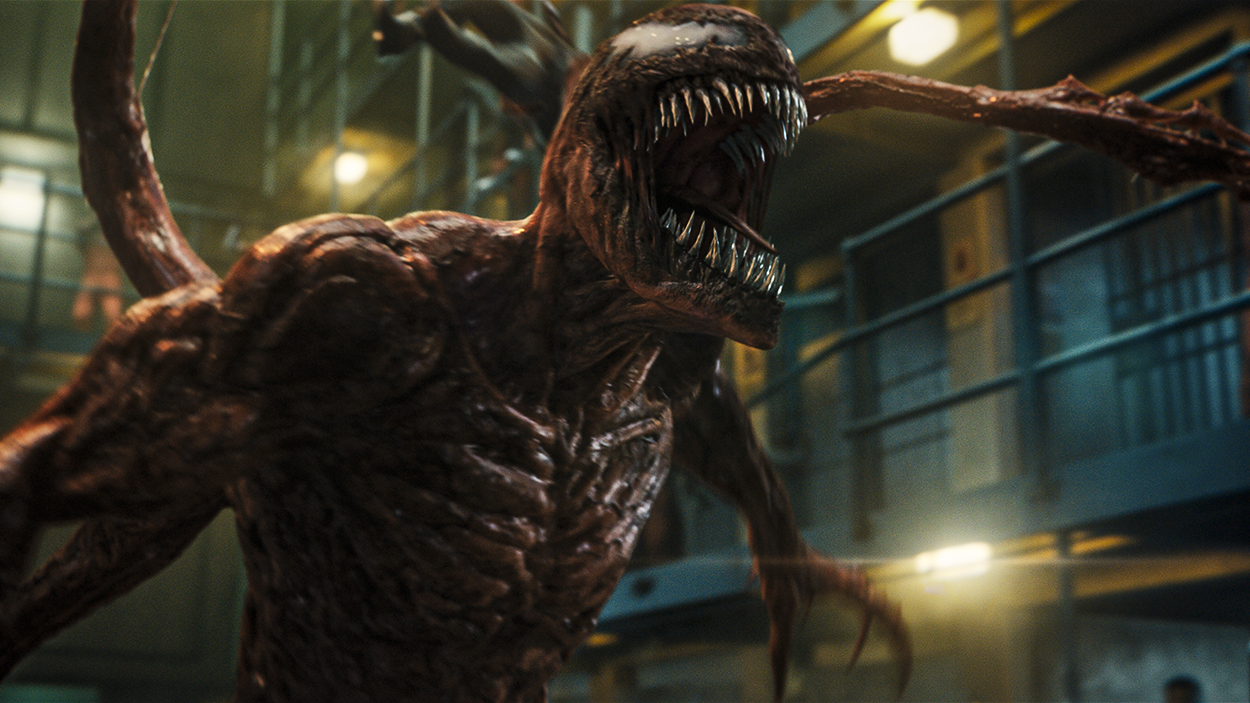 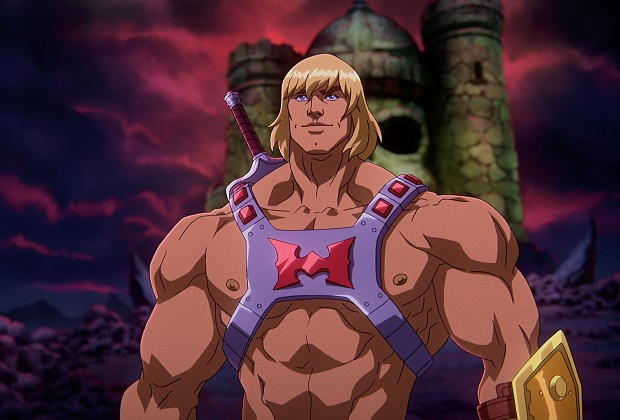 Suggested by Destroyer It’s time for a battle of heavy hitters. Both of these guys are rather powerful with Carnage having many super forms and He Man being immensely powerful in every incarnation. Ultimately the reason why I would give this to He Man is really due to how impressive he looked against Superman in each of their battles. He has the strength to simply overpower Carnage and has enough speed to block or cut through his attacks. He Man wins. 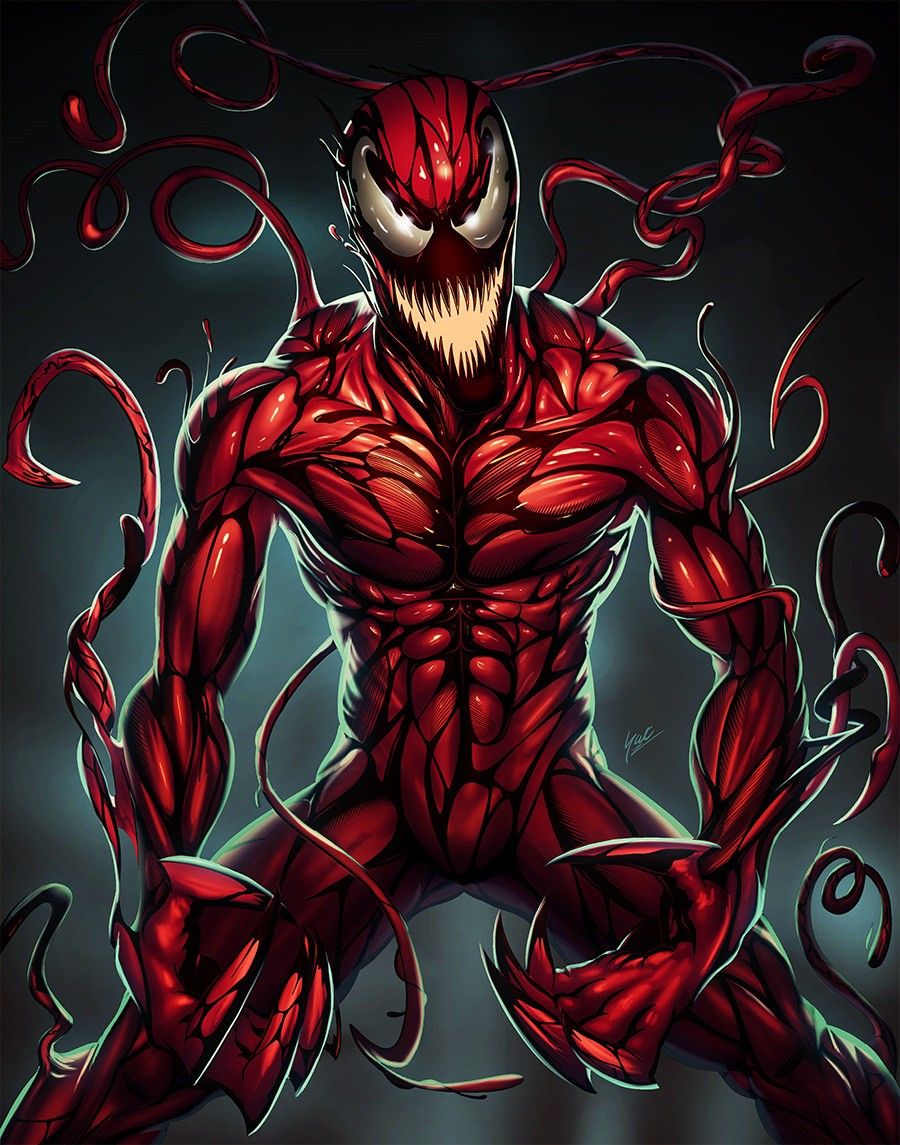 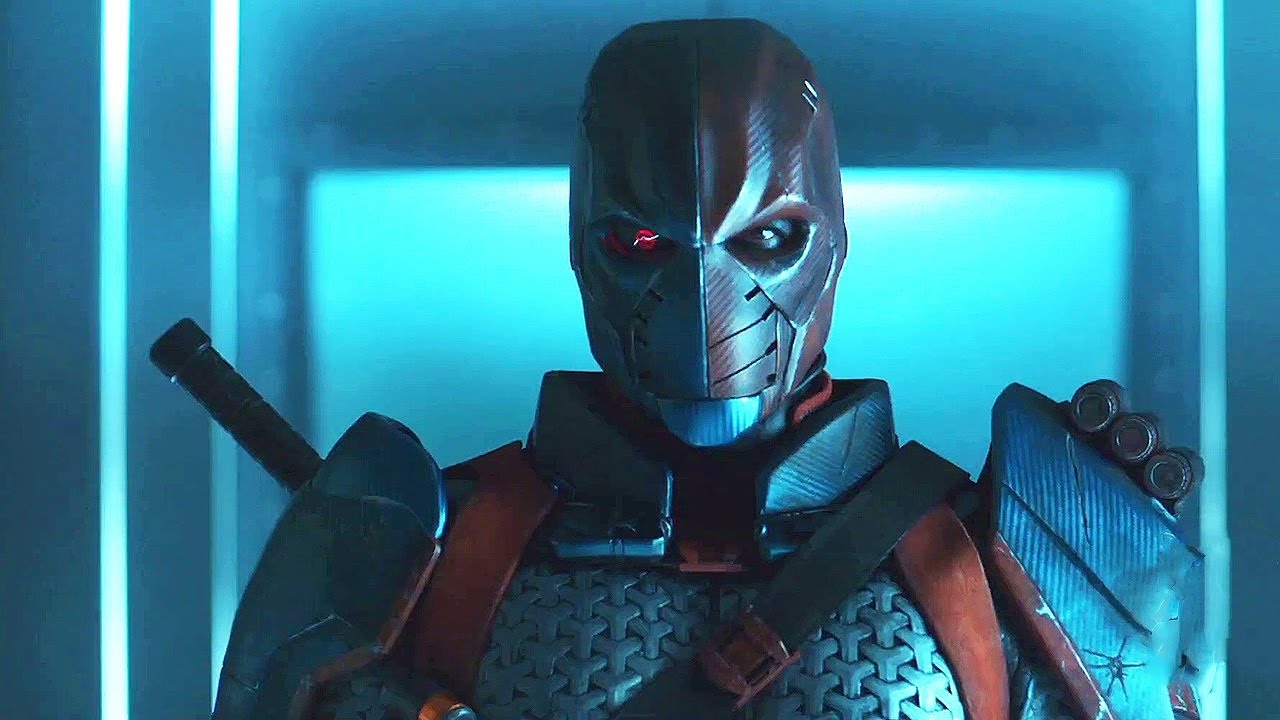 Suggested by Destroyer Slade is a skilled fighter who has a degree of super strength and even obtained some fire abilities at one point. It’ll still be very difficult for him to do anything against Carnage though. Carnage has mastered his symbiote abilities to a degree that even Venom struggles with. He can create any weapon and use it masterfully, that will quickly overwhelm Slade. Carnage wins.

Carnage is a powerful Spiderman villain and he even had the courage to go up against Deadpool recently! Courage is great, but you also need power if you really want to defeat someone as resourceful as Batman. Batman has his GL Power Ring at the ready and one good energy blast should take the fight out of Carnage. Carnage is strong, but he’s just not in Batman’s league. Batman wins.

Carnage is a pretty powerful villain and even Spiderman tends to have a hard time against him. Baroness may have her guns and athletic ability, but it won’t be enough to stop Carnage. Carnage is just too powerful at this point and his power is only matched by his speed and ferociousness. He has gotten a solid win before the mighty Records arrives! Carnage wins.

Carnage is a pretty powerful being and has even fought the Avengers on occasion. Of course it won’t be enough to take down the shinobi of legend….Naruto Uzumaki! Naruto has his giant Rasengan and his Rainbow Rasengan. Either one should take down Carnage for the count. Naruto may not even need his Sage Mode for this. Naruto wins.

Scooby Doo is back and this time he’s up against Carnage! Carnage has some pretty good tricks up his sleeve. Of course Scooby Doo’s pretty used to running, which could help him with the stamina advantage. Of course, since Carnage has the speed and power advantage it won’t help much. Carnage wins.