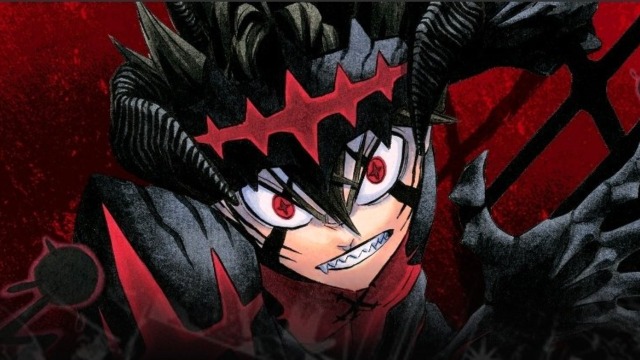 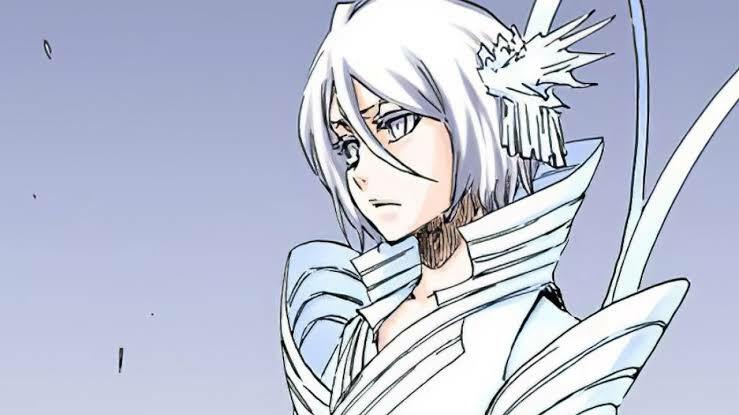 Suggested by Sonic Rukia and Asta are both fighters who grew massively stronger as their series went on. Rukia certainly was captain level by the end of her adventure and Asta achieved that status in his verse as well. Ultimately I would give Asta the edge because he can keep up with Rukia’s speed and his anti magic should have a good effect against her ice. I would trust his ability a lot in that matchup and should have the edge in close quarters. Asta wins. 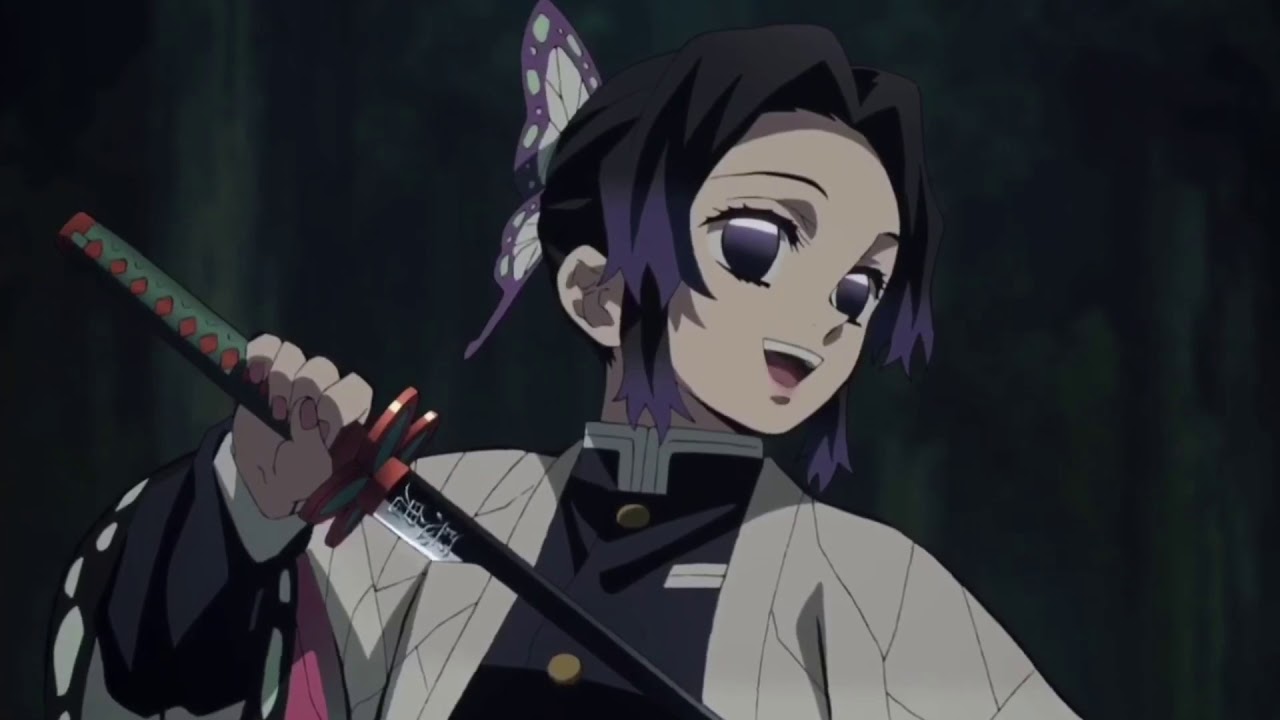 Shinobu and Rukia are both characters who really feel no mercy towards their opponents. They do their job and keep it moving. Shinobu uses poisons to amp up her attacks while Rukia relies on ice. Their methods are different but they both rely on quick fighting styles. The reason why Rukia would have the edge here is because she’s a lot faster. With her Bankai she can also make it very hard for Shinobu to approach through the sub zero temperatures. I don’t think any breathing techniques would be enough to compensate for that either. Rukia wins. 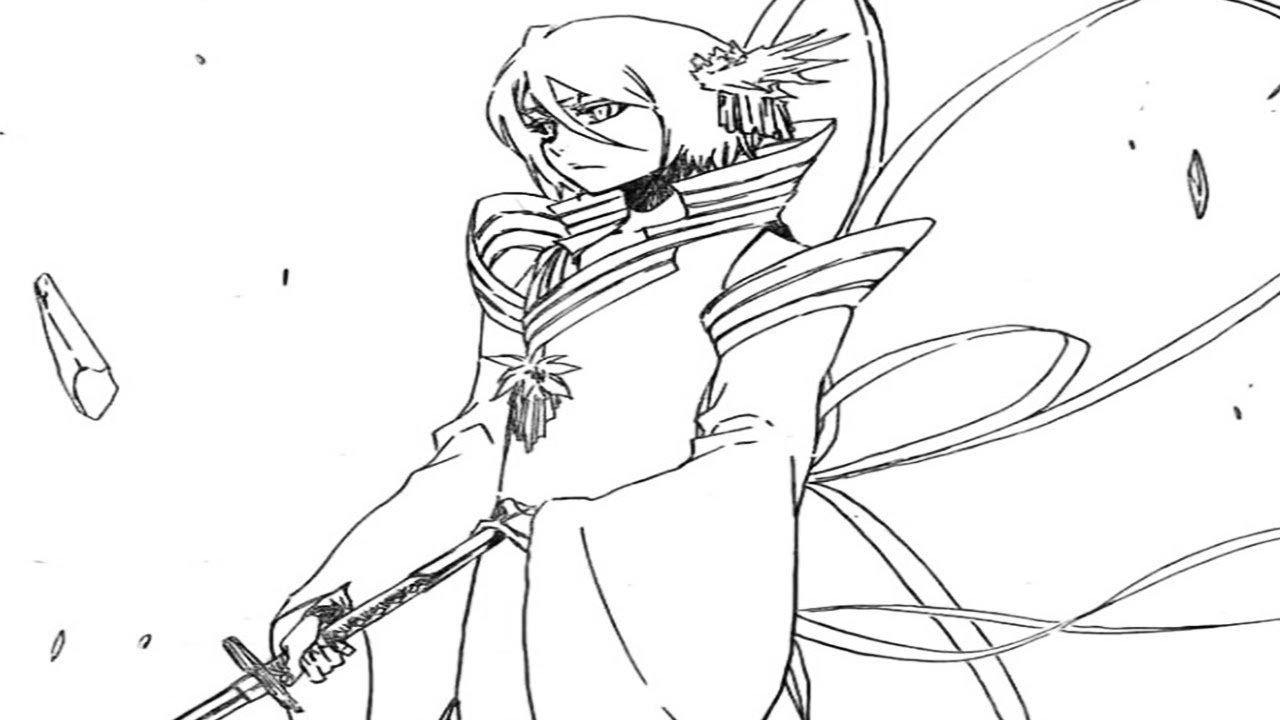 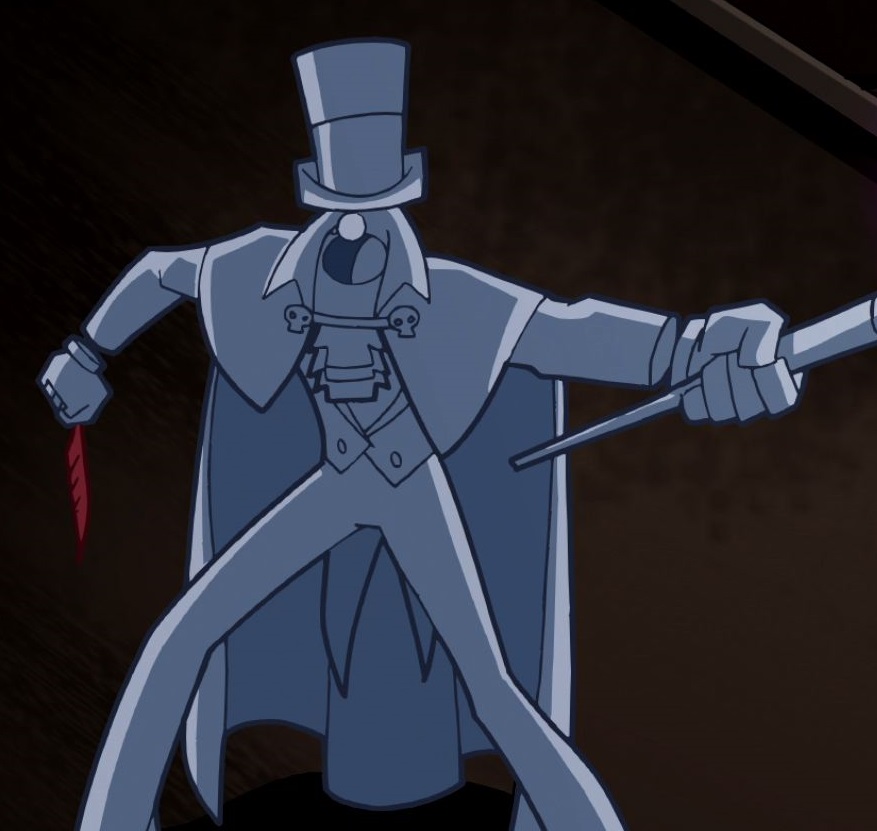 Suggested by iKnowledge The Gentleman Ghost is a powerful because it is very hard to hit him. He can become intangible at will and then appear in time to land a hit. Fortunately for Rukia her speed will make countering his attacks easy. She can match his hits as soon as he appears. I also think her ice abilities may be cold enough to affect him even when he is intangible although I am not 100% confident of that. Regardless he has no real way to damage her so eventually he will go down for the count. Rukia wins.

This is a pretty high tier match, but it’s time to see which opponent is stronger! Rukia (semi) recently got her (probably) final power up in the manga so was it enough to take on Sailor Galaxia? Sailor Galaxia’s raw power is still greater than Rukia’s, but the speed equation is really what the match boils down too. Sailor Galaxia certainly does seem to be quick, but Rukia is able to go at speeds that make it appear like she is teleporting. Galaxia also simply didn’t have enough time to show what she could do and I have to learn towards Rukia in this battle. This is one of those times where the anime could help Galaxia though as a prolonged fight to end the series with a sufficiently high budget could give her the combat speed feats needed to claim the win here. Some extra energy blasts wouldn’t hurt as well although blowing up the planet was already pretty great. Rukia wins.

Sailor Mercury has a lot of good aqua abilities at her disposal and she is one of the original Sailor Scouts. That being said, Rukia has the massive speed advantage and her ice abilities are definitely in a different league than the scout’s. Sailor Mercury would not be able to escape and she wouldn’t be able to injure Rukia. Rukia wins.

Elsa has ice abilities and she’s a powerful fighter, but she won’t be able to defeat Rukia. Rukia is a very quick fighter and her sword skills are exceptional. Elsa’s ice blasts won’t be able to hit Rukia due to her speed and Elsa’s durability won’t be able to stop Rukia’s sword swingd. No matter how you look at it…Rukia takes this match. Rukia wins.

In case the pic wasn’t self explanatory I think Rukia will win this match. One good shot from her ice sword and Hanataro is pretty much down for the count. He’s a good fighter when he wants to be, but I don’t think he can handle Rukia. She’s a lot faster and stronger than him. Rukia wins.

Kopaka makes his blog debut! He’s definitely a skilled fighter, but he’s now fighting a Soul Reaper! Rukia is incredibly skilled and with her super speed there are many that can’t take her down. Her sword skills are definitely top notch as well. Kopaka drops down the ranks with this loss, but he may be back. Rukia wins.

Orochimaru is a powerful ninja who’s a member of the Sannin 3! His power is legendary, but he lacks the speed that Rukia has. Not only is Rukia fast, but she also has enough sword skills to overpower Orochimaru. He may be strong, but her speed advantage is too massive. She also has a super form from the 3rd movie. Rukia wins.

This is a tribute to Bleach Fade to Black! Ichigo showed everyone who was boss in this one, while Rukia didn’t look so good. It happens. Ichigo and Rukia have teamed up for years now, and Ichigo usually has to save her. This time things aren’t any different, except now they meet on the battlefield.

Rukia may have some tough ice powers, but she’s nowhere near the level that Ichigo has built himself up too. Ichigo could use his bankai and wipe out Rukia in seconds. She’s just not nearly as strong as he is. Ichigo won’t be losing this round and pwns. Ichigo wins.