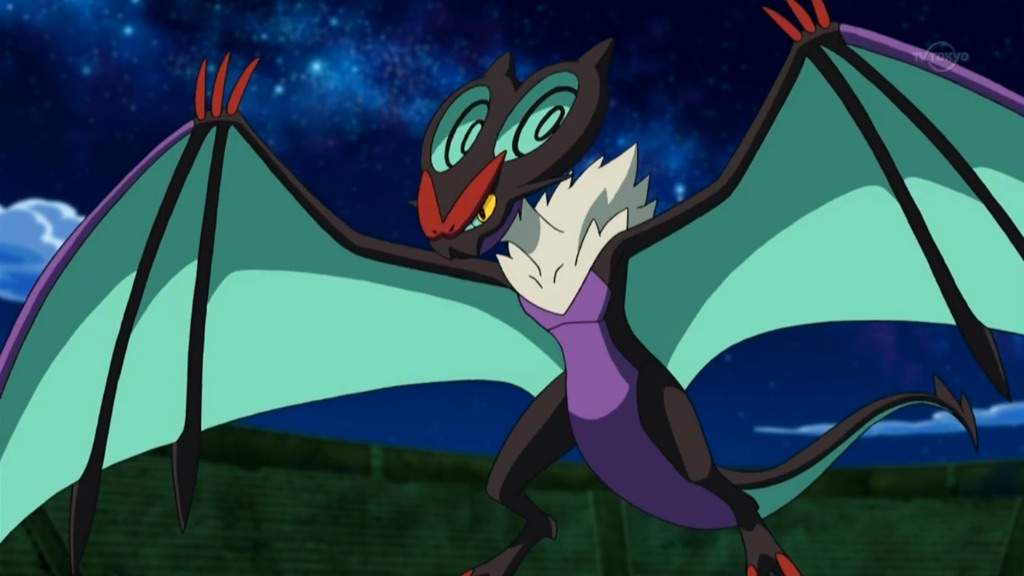 Suggested by Anonymous Sephiroth is a powerful swordsman and one of the strongest fighters in all of Final Fantasy. Noivern is a skilled flyer and has a lot of projectiles of his own, but I don’t believe that they will be able to deter such a powerful figure. Sephiroth is fast enough to dodge all of Noivern’s moves and also has enough durability to repel them as well. The fact of the matter is that these two are in different leagues. Sephiroth wins. 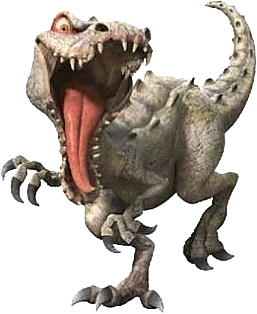 Suggested by Anonymous Sephiroth is a very powerful enemy in Final Fantasy VII. He would be able to defeat Rudy in an instant. You can’t even begin to compare these two when it comes to fighting ability. Rudy is at the end of the day, just a dinosaur. Usually you wouldn’t use the word “just” in that context, but when compared to someone like Sephiroth there is no animal that can really compete. Sephiroth wins. 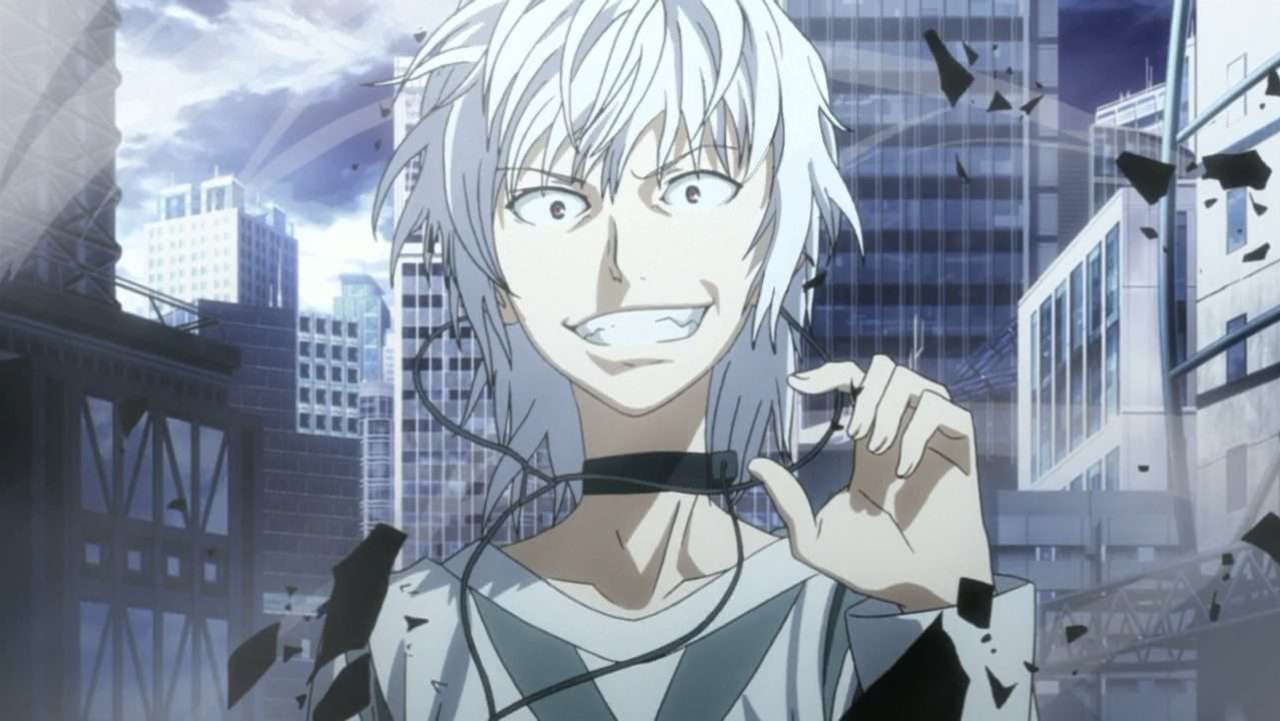 Suggested by Sonic Sephiroth is incredibly fast and may surpass Accelerator in that area. You can barely even react to Sephiroth swinging his sword, but beyond that Sephiroth’s ranged attacks will be less useful here since Accelerator can reflect them all. Accelerator was pretty limited for a time when he needed the network to connect, but on his own he can use his abilities without worry and for a long time. I don’t believe Sephiroth will be able to keep up and since one touch from Accelerator can mean death Sephiroth can’t afford even the slightest mistake. Accelerator wins.

Suggested by Destroyer Sephiroth is one of the most iconic villains of all time. His skills with a blade are nearly unmatched and it’s hard to keep him down. In a straight fight there are few who can challenge him, but Aizen has no need to engage him like that. He can use his illusions to make the match more difficult and in his final Xenomorph-esque form he has more speed and power than Sephiroth. When you put all of those factors together then it really is the end for the one winged angel. Aizen wins.

Suggested by Destroyer Jin is pretty strong and that’s without his demon mode. He can punch through just about everything and his hand to hand skills are on a level of their own as well. That being said, Sephiroth can still outrange him with his sword and he has enough projectiles to block the lasers. Sephiroth is faster than Jin and he has more durability. That’s enough for him to take the win here. Sephiroth wins.

Suggested by Destroyer Sephiroth still has the most iconic boss theme in video game history. It’s just awesome and Advent Children showed off what he can do in a real fight. He is incredibly fast and his sword gives him a long reach. That being said, Megaman SF is extremely powerful as well. I dare say that he may be faster than Sephiroth and he has a large array of attacks at his disposal. Megaman should have enough tools at his disposal to win this fight. He’ll simply win the match up close and he would also have the edge from afar. Megaman SF wins.

Link is back on the blog, but he’s fighting a very powerful sword fighter. We already know that Sephiroth can end whole solar systems, but can he hope to overwhelm the Hero of Time in a battle of swords? I’d like to think that he can due to Sephiroth’s overwhelming speed. He was able to fight Cloud to a stand still and he can slice skyscrapers in half with a casual swing. I’m afraid that Link is a little out of his league here. Sephiroth wins.

Goku is one of the strongest anime fighters of all time and he can hold his own against any fighter. Sephiroth is a master swordsman and he’s also known to be very resilient, but he won’t be able to hold out against this Saiyan Warrior. Goku can destroy an entire solar system in the blink of an eye and his speed surpasses that of Sephiroth’s. Sephiroth really won’t be able to damage Goku thanks to the Saiyan’s speed. Goku wins.

Chrom is a powerful swordsman and he’s one of the more impressive Fire Emblem characters. He could definitely give Sephiroth a good fight in pure swordsmanship, but Sephiroth has a lot of other abilities to back him up. The Advent Children film really amped up all of his abilities and it made him a very large threat. He can now fight at a higher level than most other swordsmen and he would overwhelm Chrom with his pure speed. Sephiroth wins.

Let’s face it..this match had to happen sooner or later! Cloud and Sephiroth are some of the greatest swordsmen of all time! They both have extremely high levels of speed. Their swordsmanship would also rank with the best of them. This is one battle that will go down to the wire, and now we’ll see who wins!

Well, I’d say that Sephiroth may…MAY have the slight edge in speed. It’s extremely close of course, but I think he may have it. Sadly for him, it’s by a pretty small margin so it doesn’t really matter much. Still, in a match like this any advantage helps at least a bit.
Of course, I would take Sephiroth in swordsmanship. His sword skills are second to none, and he always seems to be toying with Cloud. No matter how drastic the situation, you can’t help but feel like he’s not even trying. We’ll most likely never see him at his full power.

Cloud has a variety of swords that he can use and his shockwaves can be pretty deadly. He can even use the aura himself, but it may not be enough in this round. Sephiroth has his legendary Supernova which is incredibly powerful. Not even Cloud could probably make it out of too many of those.
Sephiroth can teleport and fly. Both of those abilities are incredibly useful. They both have other abilitiees to use as well, but I think you get the picture. I think that Sephiroth takes the edge in this round and wins it. This is a very close match, and if either character were to get a power up, the gap would widen or even be completely overturned. Sephiroth wins.