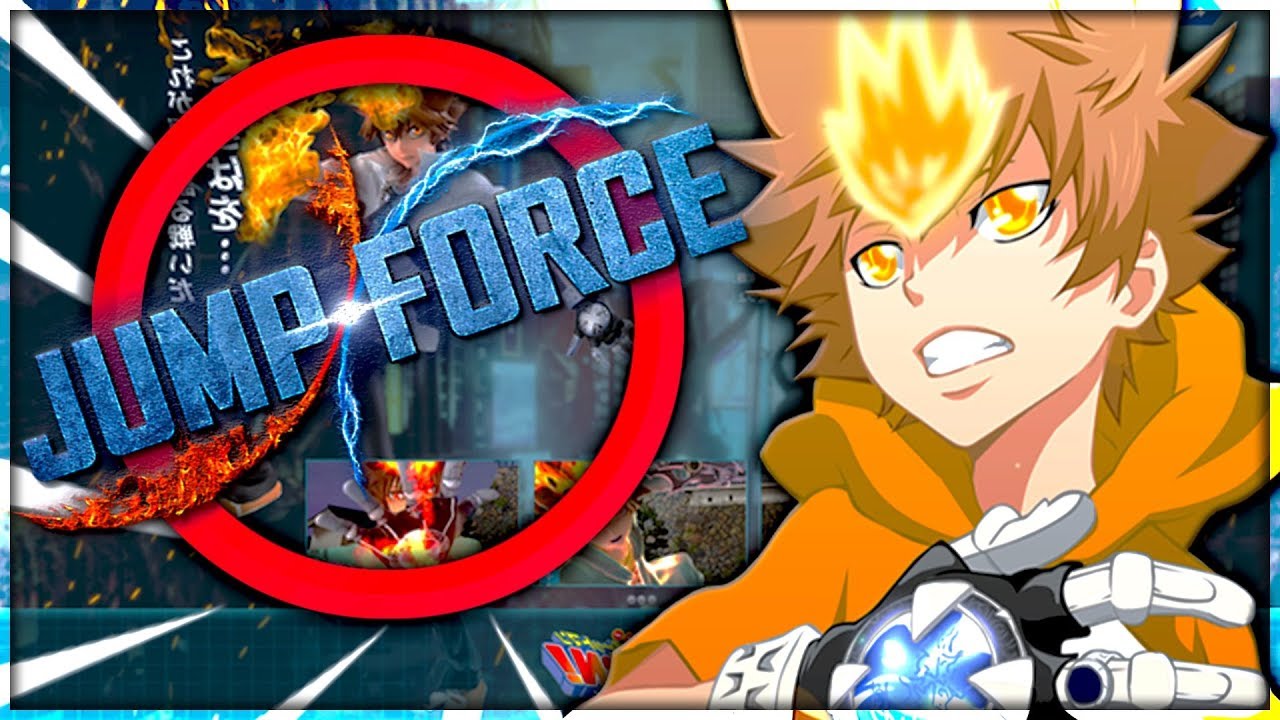 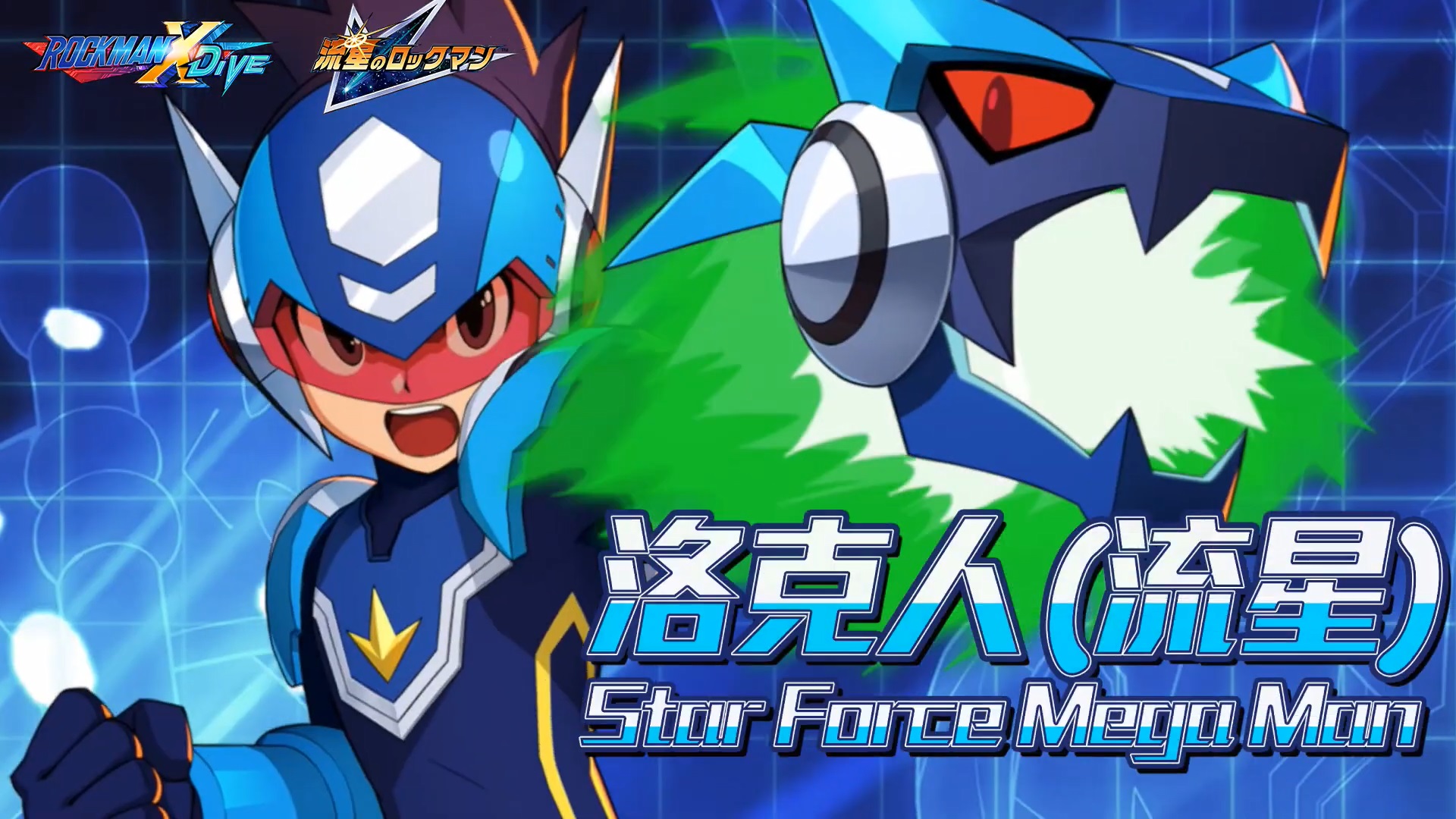 Suggested by Sonic Megaman SF has a lot of forms and may be the strongest Megaman version next to EXE. That said, Tsuna is one of the highest tier Shonen Jump leads and his speed by the end of the series was insane. SF may have more raw attack power but I see Tsuna overwhelming him in an aerial battle and ultimately SF won’t have the reserves needed to win. This should be an intense battle all the way to the end. Tsuna wins.

Suggested by Destroyer Sephiroth still has the most iconic boss theme in video game history. It’s just awesome and Advent Children showed off what he can do in a real fight. He is incredibly fast and his sword gives him a long reach. That being said, Megaman SF is extremely powerful as well. I dare say that he may be faster than Sephiroth and he has a large array of attacks at his disposal. Megaman should have enough tools at his disposal to win this fight. He’ll simply win the match up close and he would also have the edge from afar. Megaman SF wins.

Megaman SF has speed and power that would make the toughest of fighters mad with jealousy. While he is not quite as powerful as Megaman EXE, he outranks the other versions and that is no small feat considering how powerful Mega Man is. Gutsman would not be able to keep up with Megaman SF at all and he would be soundly defeated. His Guts Hammer would shatter in this fight. Megaman SF wins.

The Leader gets to return one last time today, but he’s doomed to obtain another loss. Megaman SF is a pretty smart fighter in his own right and sleeping gas won’t work on him. Megaman SF has too many wind abilities to let any smoke get to him and his speed is also far too great. The Leader has taken a few shots to his record today and it’s safe to say that climbing up the ranks will be difficult for him. Megaman SF wins.

Plasticman used to be one of the more popular Justice League members, but he has really faded from the limelight in recent years. His plastic gimmick is pretty interesting, but it really won’t help him defeat Megaman SF. Megaman has taken out foes who could move at incredibly high speeds and Plasticman will seem to be moving with the speed of a snail in comparison. One charge shot should end this. Megaman SF wins.

Megaman SF is one of the stronger fighters out there and it should be pretty easy for him to take a Xenomorph down for the count. Megaman SF has the speed advantage and he could also win in a battle of pure physical might. This isn’t any average fighter that the Xenomorph has found himself up against, but a seasoned pro. Megaman SF wins.

Megaman SF hasn’t fought in a while, but this has not dulled his skills. He’s still one of the strongest combatants around and his speed can match up with the best fighters out there. King Dedede isn’t known as a speedster by any stretch of the imagination, but he has a good hammer. It should take a full slice from Megaman’s sword to destroy it and a single punch to take out the King. Megaman SF wins.

Megaman SF is a pretty powerful opponent and he’s far superior to Kamina in all aspects. Kamina just doesn’t have what it takes to win the battles that count. Kamina takes another loss in this round and I have a feeling that it won’t be his last. It’s good to see Megaman SF back in the spotlight. Megaman SF wins.

Acid Ace makes his debut and he’s up against the power Megaman SF. Mega Man SF has some pretty powerful abilities at his disposal and his speed should enable him to land a lot of good shots in. Acid Ace won’t be able to endure those attacks for very long and he’ll take a loss in this round. Megaman SF wins.