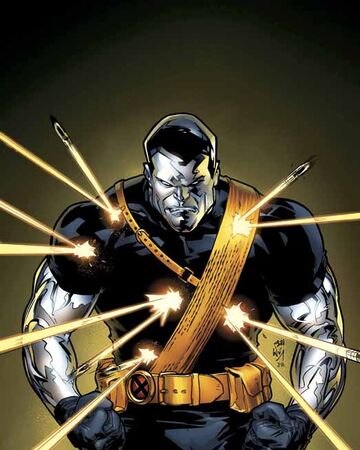 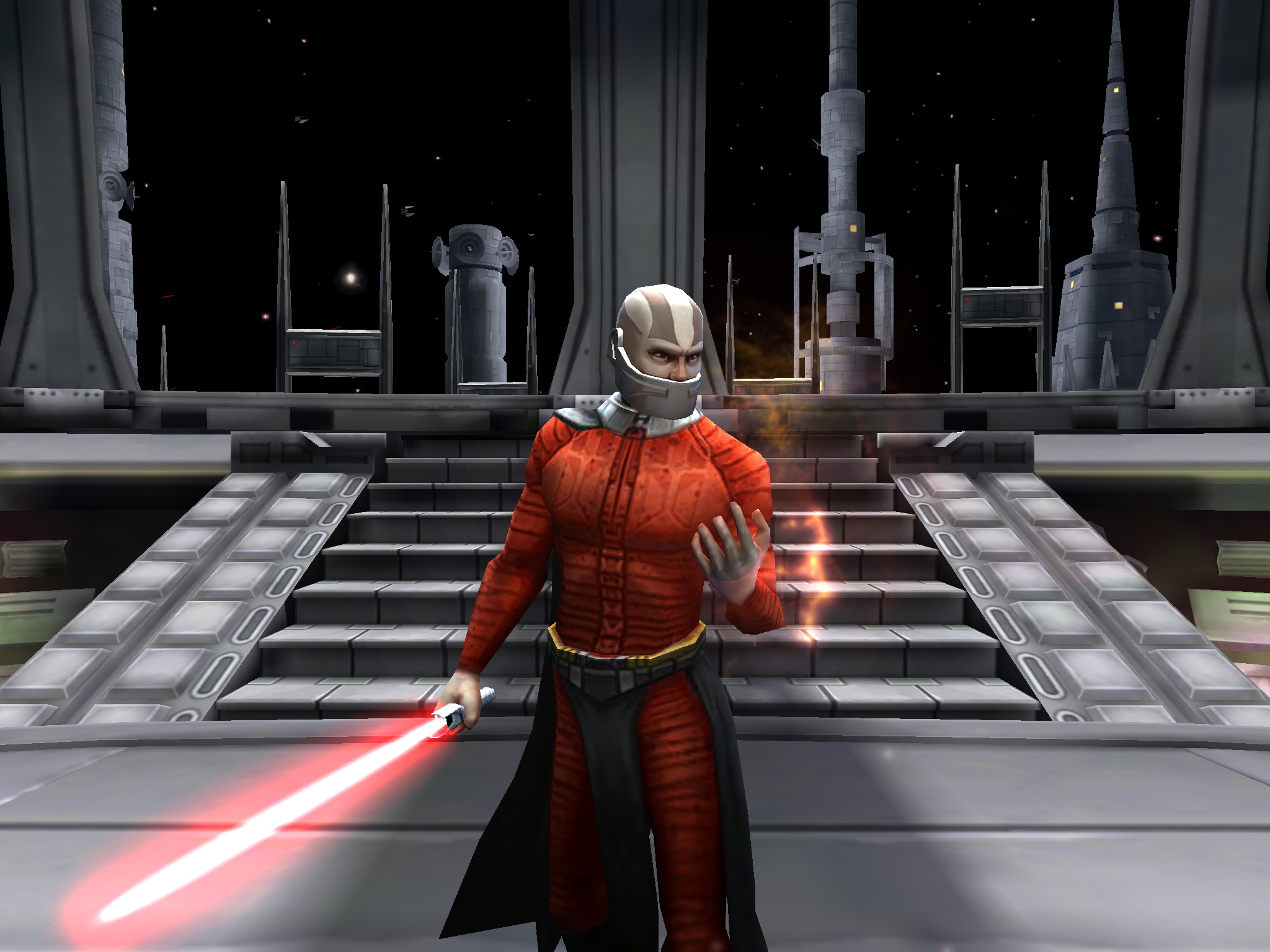 Suggested by iKnowledge Darth Malak is a talented Sigh fighter. He has a Lightsaber at the ready as well as a full host of Force abilities. Still, they will not be enough to claim victory in this round. Colossus has the Phoenix Force at the ready which greatly enhances all of his abilities. Malak won’t even be able to get close to the guy for fear of getting burned. At the end of the day that puts him at a significant disadvantage. Colossus can also take to the skies to put some distance between the two fighters. Colossus wins.

Suggested by Destroyer Hollow Ichigo returns and this time he will be taking Colossus down for the count. Colossus is a very powerful member of the Xmen that’s for sure. He’s not someone who will go down very easily. That being said, he has no way to keep up with Hollow Ichigo’s speed. The villain could easily fly rings around Colossus without any real effort. I don’t see this hero being capable of doing much of anything against him. He would be at a total loss of what to do next and any hesitation is an instant loss against such a foe. Hollow Ichigo wins. 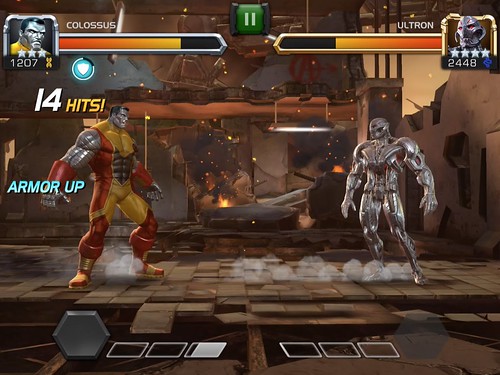 Suggested by Destroyer Ultron has obtained many forms and abilities over the years. His latest one is the Sigma mode from Marvel vs Capcom 4. Despite this the match is close since Colossus obtained a fraction of the Phoenix Force a while back. That gives him a pretty big boost in combat. It won’t be enough to overcome Ultron’s speed or array of energy abilities but it will make this a real match. Ultron wins.

Mammoth (DC) has a decent amount of super strength, but he’s nowhere near Colossus level. Colossus has the edge in raw power and that’s before his Phoenix power up. Mammoth is no weakling, but I’ve never considered him to be much of a power hitter. He wasn’t very impressive in the Teen Titans show and I have a feeling that the comics wouldn’t change my mind either. Still, Mammoth has made his way onto the blog and you never know what can happen from there! Colossus wins.

Beef is one of those guys that you don’t want to mess with and Colossus figured that out the hard way. That being said, I’m confident that Colossus would still be able to defeat him in a no holds barred fight. He has the superior strength and the Phoenix Force on his side. Beef can’t possibly top that so he is certainly doomed in this battle. Better luck next time! Colossus wins.

Bugs Bunny is back from his happy world of the Looney Tunes to challenge another fighter. Colossus once obtained the Phoenix Force so his destructive capabilities should be more than a match for Bugs Bunny’s toonforce. Toonforce doesn’t help in a fight anyway so this is pretty one sided. Colossus will win with a single punch. Colossus wins.

Space Godzilla is back and ready for some more wins, but this is one round that he won’t win. Colossus is far too powerful to be defeated by Space Godzilla. Colossus once obtained part of the Phoenix Force which gave him power that was leagues above the rest. Colossus wins.

Barbarus is pretty strong and he’s proud of his physical strength, but it’s nothing compared to Colossus’s might. Colossus once obtained the Phoenix Force, but even without that power, he would win the battle. Colossus has gone up against foes like the Juggernaut in the past and it should only take a couple of hits to defeat Barbarus. Colossus wins.