Stats time! Not much since the game deletes your story progress after you beat it :I 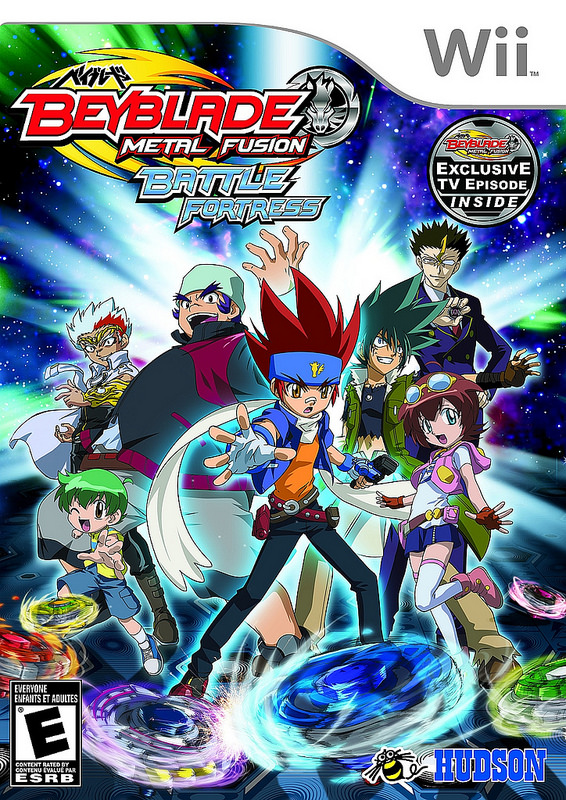