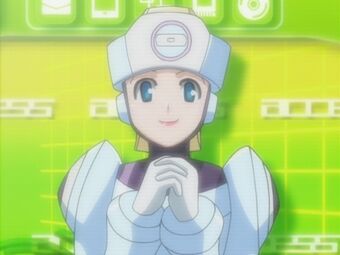 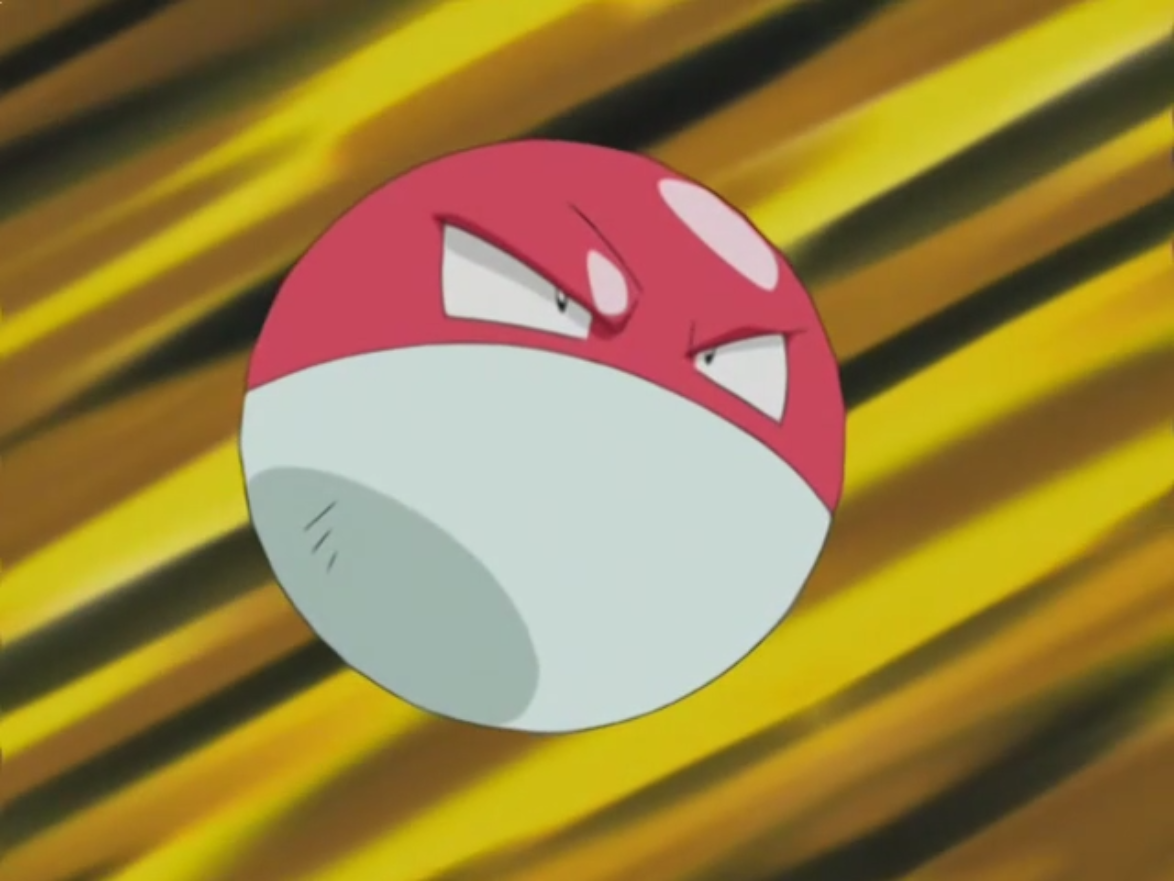 Suggested by Sonic Silk is a medical ninja who doesn’t have a lot of combat ability. She is a nice character, but that won’t help when dealing with an opponent as skilled and versatile as Voltorb. Voltorb has a whole arsenal of electric abilities at his disposal and even an evolution. Silk really wouldn’t stand a chance against an opponent that powerful. A single bolt of thunder would be enough to knock her out with ease. Voltorb wins.

Gemini Saga is back again. This time he’s gonna be up against Silk! Silk hasn’t fought in a while, but in this battle she finally has the chance to win back her pride and jump up the ranks. Of course she can’t hope to take down someone as powerful as Gemini Saga and falls down the ranks. Gemini Saga wins.

Hikaru Shidou has a sword and is experienced in sword fighting. Silk may know how to save whole buildings with her incredible intelligence, but in the end that’s not quite enough to win. Hikaru Shidou is more of a fighter and can still defeat Silk. Silk takes a loss. Hikaru Shidou wins.

Emily Elizabeth is here to see to it that Silk never gets a win. Sadly for her Silk has surpassed her and gros stronger still. Silk gets her first win and instantly jumps over a hundred characters in one match. Cools. Silk wins.

Porunga is basically a beefed up Shenron. He can’t lose to Silk. Silk could try fighting him, but she wouldn’t be able to win. Silk is just not a fighter and will never be one. Porunga wins.

Silk can’t really fight much and has no wins. Because of this Shenron is here to get a free win. He could just tackle her and win. Silk just can’t handle this kind of power. Shenron wins.

This is the closest match in the blog so far. They are both so weak that it’s hard to tell who’s weaker. In the end Cosmic Clone wins because he is a bit more athletic but Silk was close to taking him out for good. Cosmic Clone wins.

Greenman can’t fight. But Silk can’t either. That’s why both of them are so weak that it hurts. Greenman must be a little tough, because to get in the N1 Grand Prix you needed enough wins beforehand. Greenman wins.