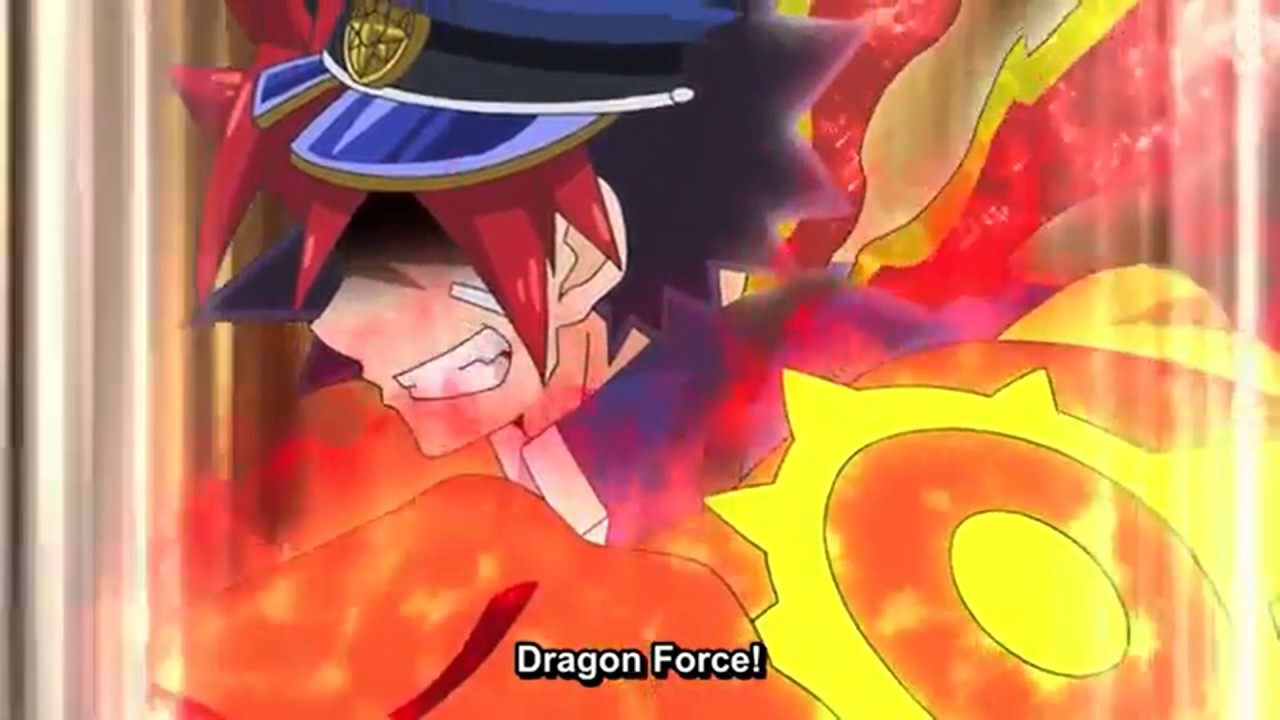 Suggested by Sonic Gao Mikado has a ton of cards and he’s had good fights with many challengers over the years. He has no individual card that can defeat Lightning so the question is whether he can win with sheer numbers. I can see him making this a close fight but ultimately Lightning should win. She has shown the stamina needed to fight armies in the past and does have a variety of summons at the ready as well which will aid her in combat. Ultimately Gao will be on the back foot here. Lightning wins. 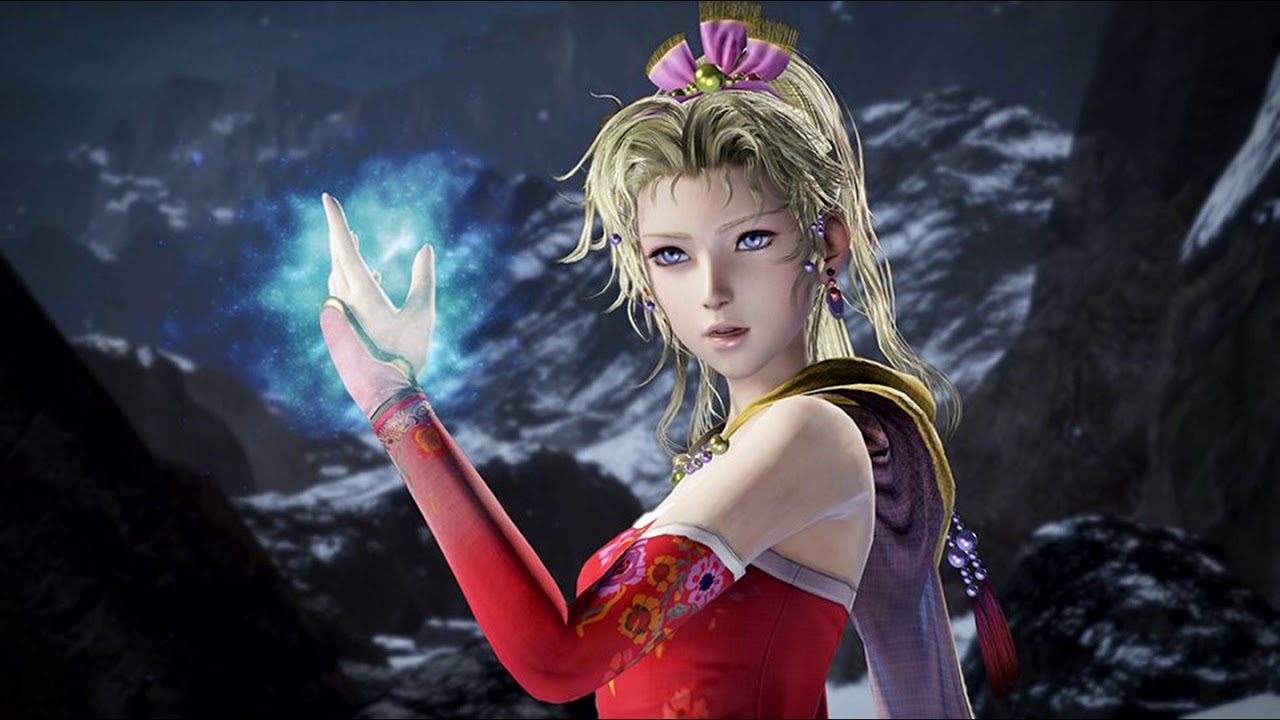 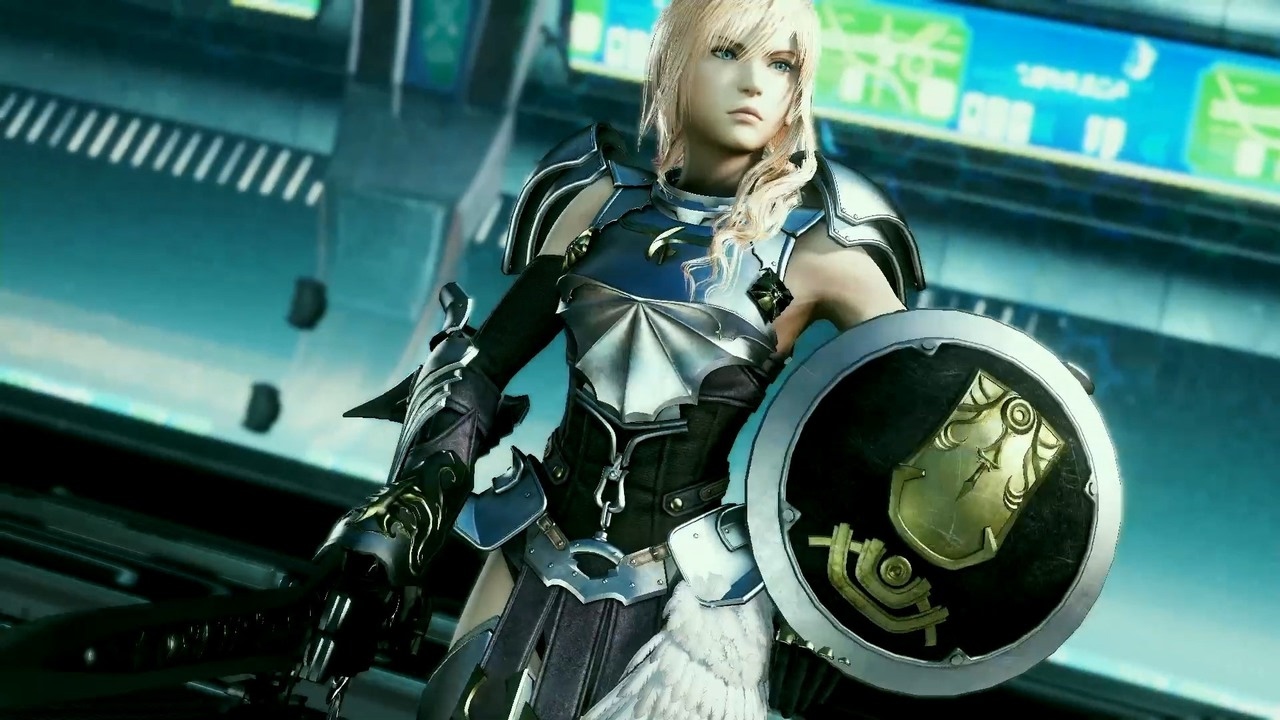 Terra Branford is one of the stronger Final Fantasy characters. The fact that she has mastered all of the elements and a considerable amount of summons is worth mentioning. She also was able to go up against Sephiroth even if she didn’t win. I would not place her above Lightning though. The speed difference here is pretty critical. Lightning can also match all of Terra’s offensive moves and then some. Her manipulation over time is an added bonus. I see this as being a pretty intense fight but one that Lightning would ultimately win. 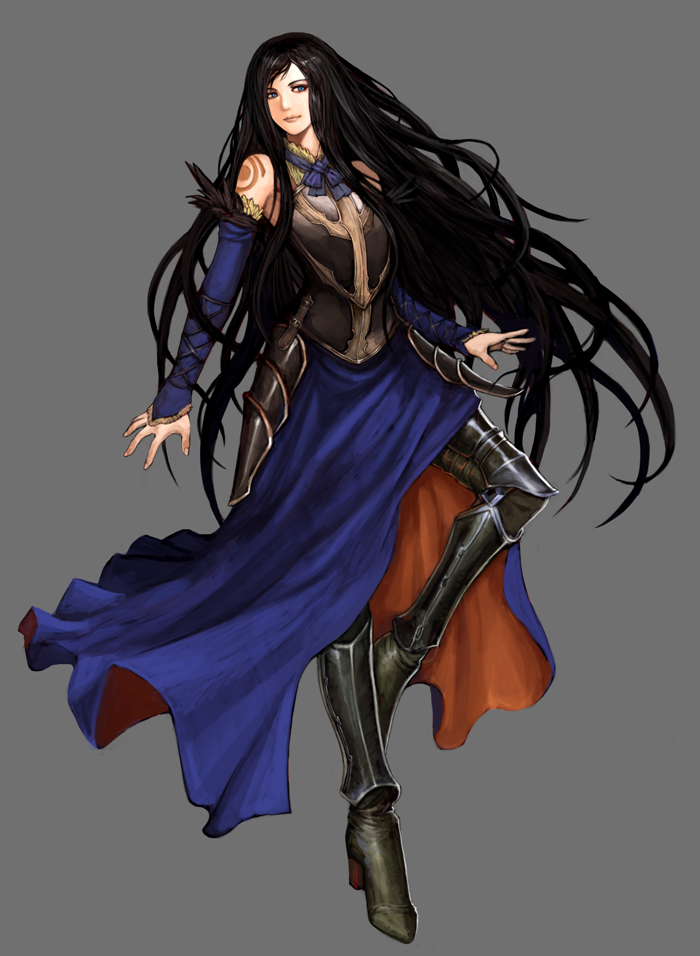 It’s time for the first semi’s match. Both of these fighters made it pretty far but only one can reach the championship. Lightning’s got a plethora of great attack options up her sleeve, but they won’t do much against Buu. He can regenerate from just about anything and his attack power is basically off the charts as well. You just can’t do much to slow this guy down at all. I’m afraid Lightning is pretty much out of her depth here as even she can’t survive a whole galaxy being blown up. Buu wins.

Bones probably don’t conduct electricity all that much so that should help Lightning. I can’t say that I know much about bones though. Kimimaro is very fast in his awakened form and he might surpass Lightning there. What will help her fight back is Lightning’s array of spells and elemental attacks. Kimimaro can’t carelessly rush her or he’ll get hit and staying from afar will be dangerous as well. Odin might be a little less useful here than usual since he’ll have a tough time landing attacks but every bit helps. I think Kimimaro just doesn’t have enough attack options here and Lightning certainly has more combat experience. Lightning wins. 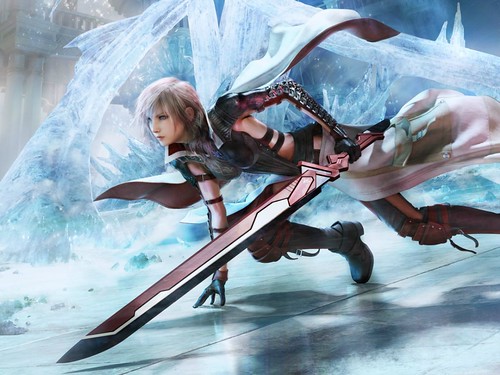 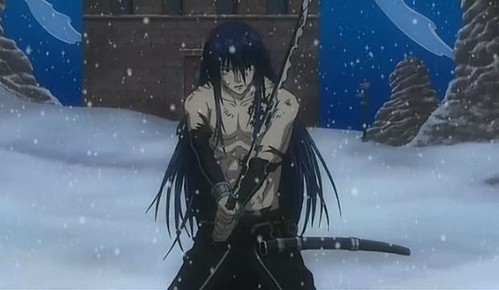 It’s time for a battle of electric sword fighters. Kanda has some nice regenerative abilities on his end which complement his aggressive fighting style. Lightning’s no stranger to aggressive fighting either and has the speed to keep up with Kanda. I’d even say that she may be a little faster. While Kanda’s maximum power output may keep his strength a little above hers, Lightning’s omega weapon can help her block his attacks and her Odin summon should give her the edge. It’s a close match, but Lightning has triumphed once more. Lightning wins.

This is almost a tragic match as Gigan did something no other Kaiju has ever done. He made it all the way to the top 10% of the blog’s fighting force. He’s a very powerful Kaiju, but at the same time he can’t hope to defeat Lightning. Lightning has defeated her share of gods and monsters and even has one as a personal summon in the form of Odin. Odin can take on Gigan in a pretty good fight and even without him Lightning essentially became a god (Or a messenger of the gods) by the end of the series with power that was increased for this task. Gigan will have a hard time hitting her and Lightning’s durability is enough to keep her fighting until she gets the victory. Lightning wins. 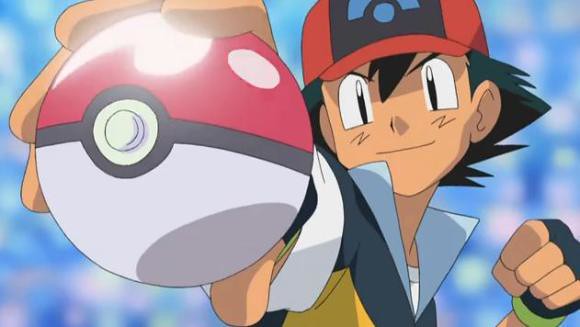 This is a pretty close battle. Cloud was known as possibly the strongest Final Fantasy hero for years. He still is one of the strongest, but he’s finally been surpassed by Lightning. It’s close, but I think Lightning’s summons and magic give her a slight advantage over Cloud. Lightning wins.

The Chaos Bahamut is back and now he’s up against Lightning! Lightning has a lot of powerful sword abilities and her magic is also intense. Still, can she hope to take down someone as powerful as Chaos Bahamut? I think so, she can speedblitz and use Odin to win. Lightning wins.