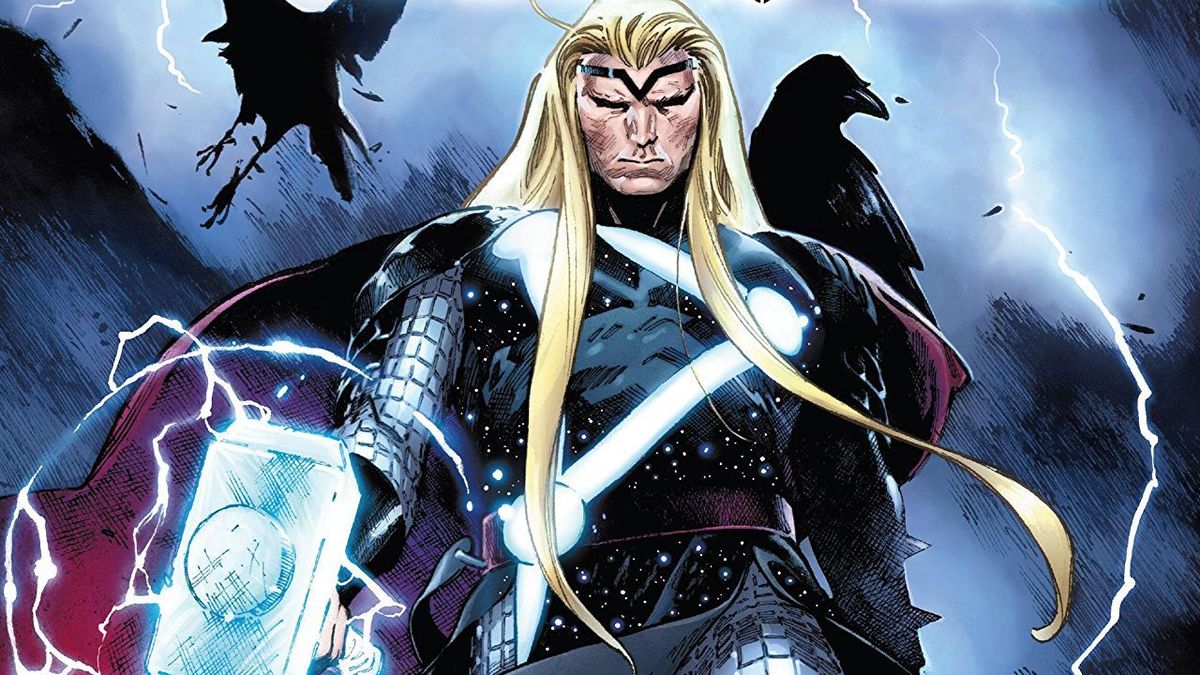 Suggested by Jean The Alien Queen is a powerful monster. Certainly much stronger than any of the normal Xenomorphs. That being said, that’s still nothing compared to most of the big opponents that Thor has taken down. Thor still has the absolute edge in both attack power and speed. No matter what the Alien Queen may try to do I don’t see her being strong enough to take Thor down for the count. At the end of the day Thor is also faster and has long range options at his disposal. A quick bolt of thunder will end this. Thor wins.

Suggested by Destroyer The Alien Queen is powerful, but I don’t think anyone really thinks she would be able to defeat a Kaiju right? Vakishim is so powerful that he was able to break a hole in the sky. That’s the kind of power that not just anybody could hope to resist. The Alien Queen would quickly fall. Vakishim could claim victory physically or choose to use energy blasts but either way the end result will still be the same. There is no escaping this opponent. Vakishim wins.

Suggested by Destroyer The Alien Queen is a pretty powerful fighter and one that should not be underestimated. Her physical power is on a completely different level next to Pokey’s. I’d like to see him try to make this an even fight. A single slash or bite from the Queen would end things and she is also a lot faster than Pokey which makes the situation all that much more hopeless. At the end of the day there just isn’t much that he can do to resist her abilities and his losing streak may not end here. Pokey just isn’t that powerful. Alien Queen wins.

The Alien Queen may be a pretty tough creature, but she doesn’t stand a chance against the King of the Monsters! Godzilla has defeated opponents that were far more powerful than the Alien Queen and he has done this without breaking a sweat. Godzilla is truly a fearsome Kaiju and he will be back to fight again soon. Godzilla wins.

Alien Queen is back, but she’s not quite back to pwn…….much! Ants may be powerful and tricky, but in the end they still can’t take out an Alien Queen. Alien Queen is a fighter who can take out many fighters as if it were nothing. Ant drops down the ranks with this loss. Alien Queen wins.

These two are both around equal. Their abilities are so similar that it would be near impossible for any of them to win. In the end the Brood Queen has the slight edge due to being slightly tougher and having beams. Brood Queen wins.