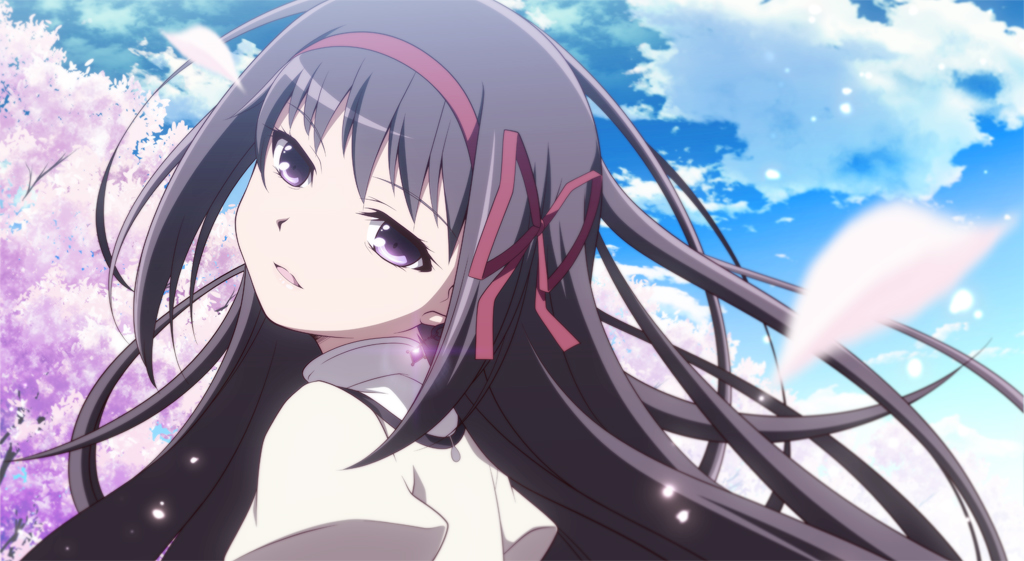 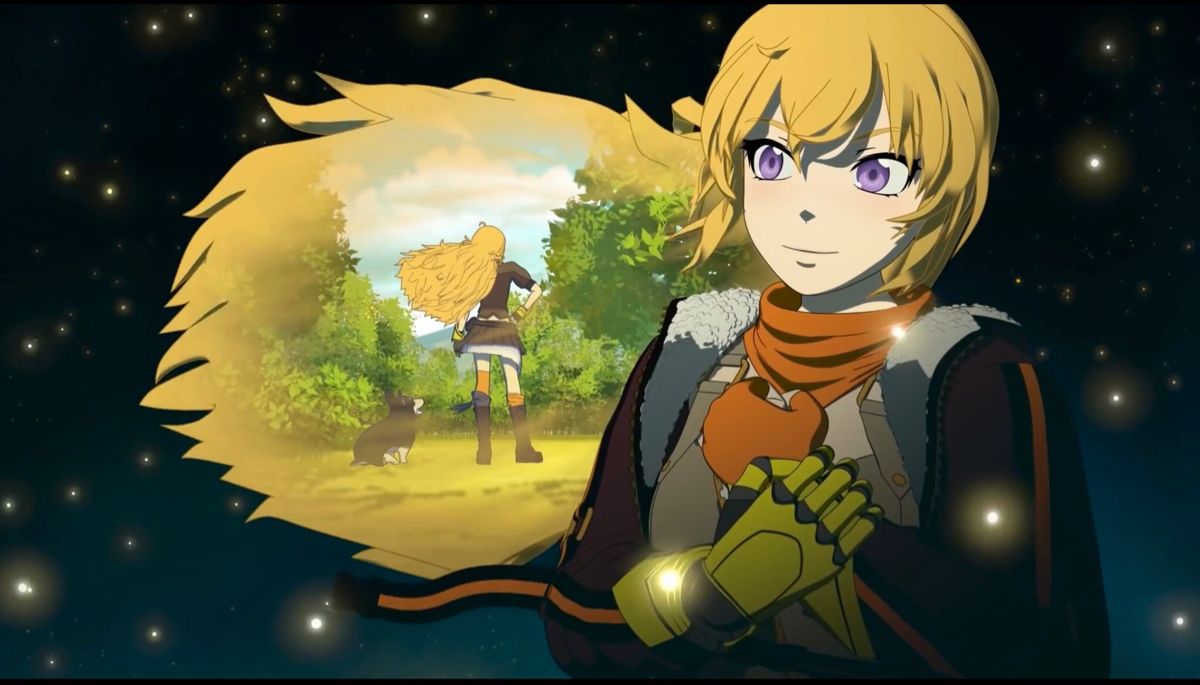 Suggested by Destroyer Yang is a close quarters combat fighter while Homura specializes in long ranged attacks with her gun skills. Homura’s time manipulation makes her a very dangerous opponent. In terms of base stats Yang would be superior in speed and strength but then mix in the time and it starts to even things out. Ultimately I would say that Homura’s attacks would be able to damage Yang and so she takes the advantage due to being able to stay out of Yang’s attack range. Homura Akemi wins. 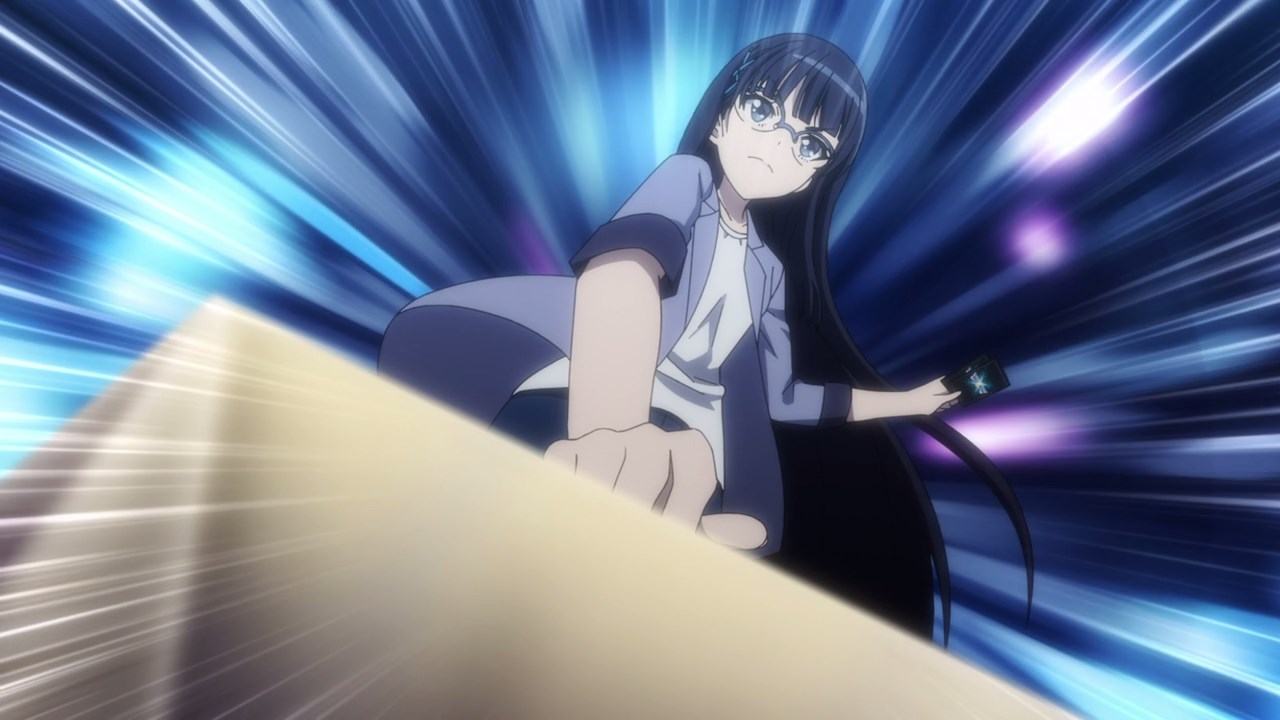 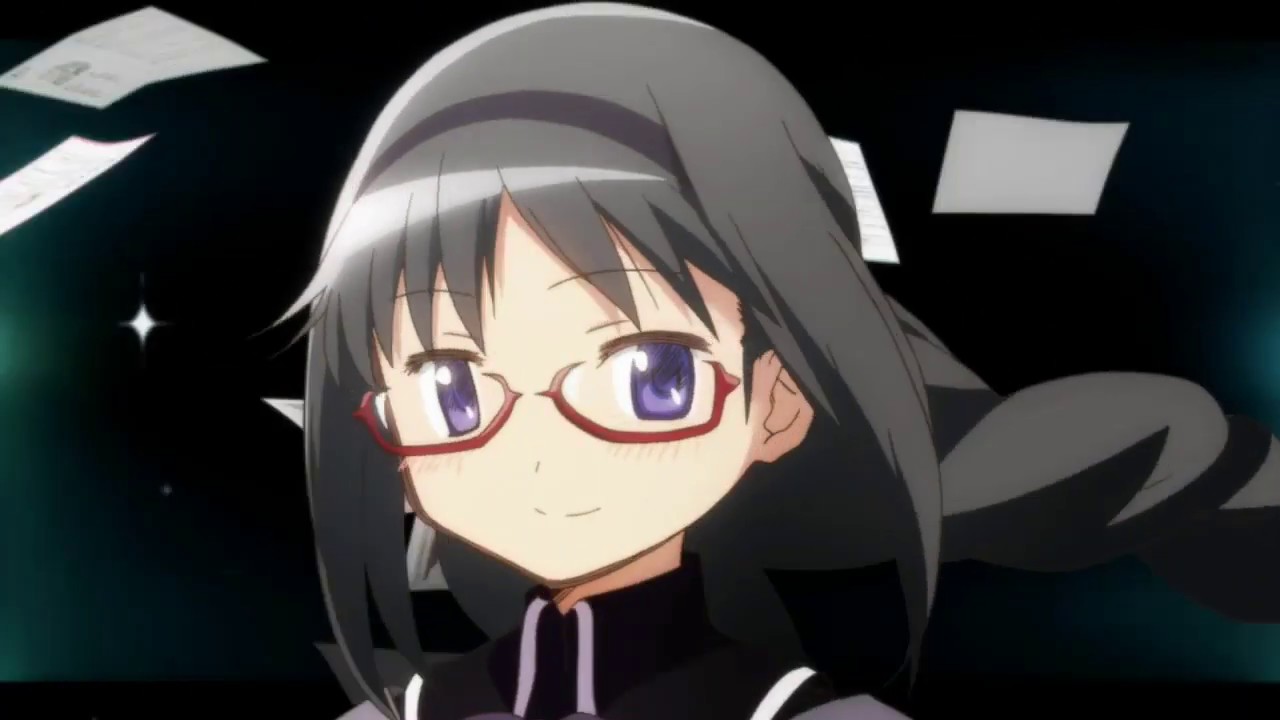 Homura Akemi has the ability to manipulate time. This gives her a decisive advantage over any opponent who wants to defeat her in one on one combat. Rei has some good skills in dueling and a decent deck but none of those cards can keep up with Homura. Homura has gone toe to toe against Mami, one of the strongest fighters in the Madoka series. Rei just can’t stop each shot and her deck will quickly be whittled down to nothing. Homura Akemi wins. 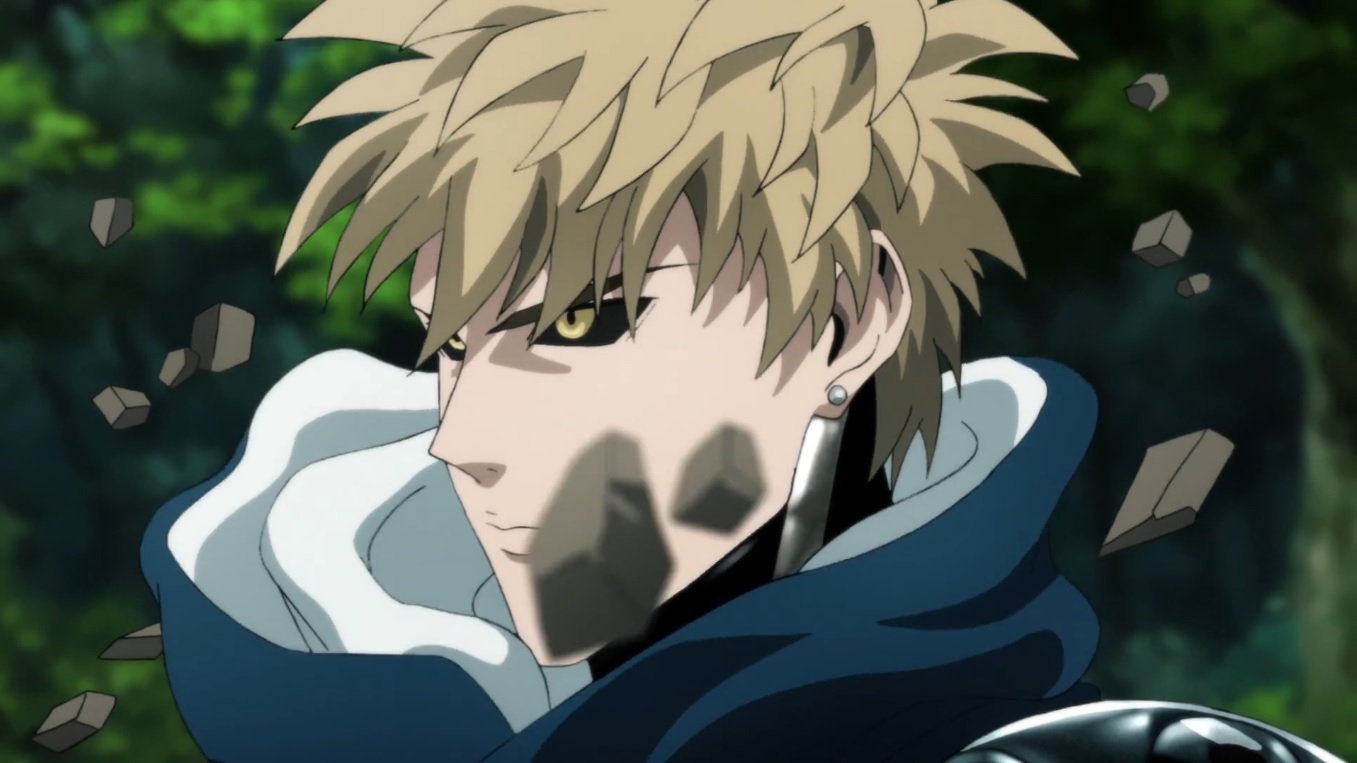 Suggested by Destroyer Homura is masterful at using time to her advantage. Even the most powerful of opponents can be inconvenienced by time travel after all. That said, Genos’ abilities are on a completely different league. There isn’t really anything that Homura would be able to do to stop this guy. A single blow from his Incineration cannons would end this. Genos wins.

It’s time for the final battle between the two groups. Sailor Saturn would have been a more fitting opponent for Homura, but this was a battle between the main squads so I had to settle for Jupiter. Jupiter was my least favorite member of the group, but she does know some martial arts. Still, against an opponent who can manipulate time as well as the universe, Jupiter is essentially doomed. A few good blasts from Homura’s guns will end this match as soon as it started. Homura Akemi wins.

Well, there you have it. The Sailor Scouts are no match for the Madoka Magica group. They couldn’t pull out a single win and I don’t see that changing anytime soon. Now, if we count the extended roster of Sailor Scouts vs the Magical Girls from the spinoff titles, that may be a different story entirely. After all, the extended Sailor Scouts are typically stronger than the main members while the same cannot be said for those in the Madoka universe. Still, that’s an arc for another time!

This is a tribute to Madoka Magica Rebellion as well as the Mummy film. Kharis and Homura both ended up choosing the dark path, but while Homura did it to help herself and Madoka, Kharis just seemed to do it because he could. After he died, it seems like he lost most of his mind and became little more than a frightened beast, but that’s just the way that these things go sometimes. Either way, a quick blast from Homura’s stronger weapons would take him out of the fight. Homura Akemi wins.

Homura Akemi has had a fun time grabbing some quick wins, but it’s time for Bass to come and put a stop to that. We all knew that he would be appearing at some point, it was only a question of when. His abilities are limitless and none of Homura’s conventional weapons will be able to damage him. Bass is simply too durable and far too quick. That’s why he has never been defeated on the blog. There is simply no character who is more powerful than this legend and that includes Homura. Bass wins.

This is a tribute to the original Terminator film. While Sarah Conner would go on to be a fairly hardcore heroine, I didn’t care for her in the first Terminator film. She made the tough calls when necessary, but Homura handled her tragic fate a lot better. In a battle between these two gun fighters, Homura has the edge in experience and weaponry. She has won yet again, but her streak of wins has come to a close. Homura Akemi wins.

This is a tribute to Terminator 3. John may mean well, but he’s a little outmatched against Homura. John never took things in stride and it’s hard to believe that he leads the human resistance in the future. Maybe that’s why Skynet always wins. One bullet from Homura and the match will be over. John simply can’t hope to keep up with her and Homura Akemi is definitely on a roll right now. Homura Akemi wins.

This is a tribute to Jupiter Ascending. Caine is your average soldier who talks a good game, but doesn’t know how to show his true feelings of justice. I didn’t care for the character and he’s certainly not as cool as Homura. Homura could quickly defeat him with her array of weapons and Caine’s attacks would have a tough time getting past her barrier. Caine Wise now knows that the wisest course of action is a quick surrender. Homura Akemi wins.

This is a tribute to True Lies. Harry Tasker may be a decent agent, but he’s definitely not a good person. He can be way too mean at times and he has to remember why he became a secret agent in the first place. His bullets and hand to hand skills will be useless against Homura’s mastery over time. She can just take out her own gun and defeat Harry at her discretion. She is a Magical Girl after all so her skills shouldn’t be underestimated. Homura Akemi wins.