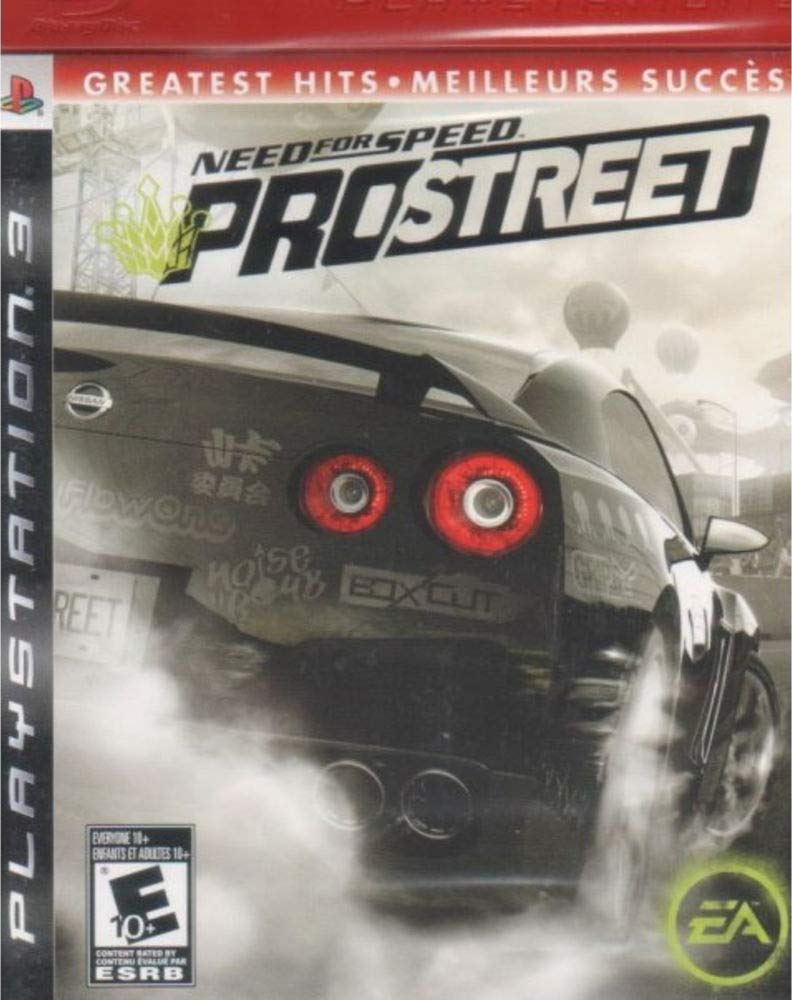 It’s time to look at a recent Need for Speed title I completed. Unfortunately this may end up being the weakest title in the series. It’s hard to get into this one and there’s not even much of a story. I don’t know about you but I always need a compelling story to really throw the Need For Speed games into the next level. Not having one just doesn’t feel right because the whole time you’re waiting for something to happen and it just doesn’t. Additionally there are some other gimmicks that didn’t work well but more on that later.

The general premise is that you want to become the number one racer in town. To do that you will have to win a lot of races and tournaments. After clearing a bunch of tournaments you get to a showdown level where you get to beat a boss. Then rinse and repeat until you beat all of the showdowns which will earn you a match against one of the legendary Kings. Beat him and the game is over but after that you can take down the rest of the kings in the post game to become the grand king. At that point you are the best there ever was so what else would you really want to do?

There’s a lot of content here so I’ll certainly grant the game that. The campaign itself is incredibly long due to the sheer volume of races and tournaments here. I don’t see you completing the game in under 10 hours and it’ll probably take more like 15. Aside from that it’ll take a lot of time and money to unlock all of the cars or to break enough records to take on all of the kings. Earning money takes a lot of time in this game and that’s unfortunate because you need money to get the better cars. Your starter just won’t cut it. I’m cool with upgrading, but this game tries to go a little too realistic with that. There are some cars where even if you max them out they will never be fast enough to win the race. You also have to compete in “Wheelie” competitions near the end of the game and none of my cars could pull it off. Had to get a brand new one which was a colossal waste of money since it was just good for that and the drag races.

Ultimately I made it to the King at the end and took him down in the first 4 races, but the 5th one stumped me. I really only beat the first race because he ended up crashing so I crawled to the end. His car was simply worlds ahead of mine so no matter how well I raced through the level there was no way I was going to win. I needed a completely different car if I wanted to deal any damage and going all the way back didn’t seem like a great option. So that’s where my journey ended. I really don’t think the idea of having to get new cars all the time is a good one. I like just having one good car that you can upgrade. Make the courses tougher but don’t mess with the cars.

Maybe this wouldn’t have felt quite so bad if the game had a real story. This just didn’t really even feel like a Need For Speed. There is no free roam in the game which is absolutely crazy. That’s basically the core of the NFS franchise. Gone are the underground races and trying to zip away with your car intact. It’s admirable that the game was going for something new but if you ask me it just didn’t work. The core gameplay is still good of course so I’m happy about that but that’s really all I can say about this game. There are several different kinds of racing modes, but the classic Circuit is the best one. I suppose my second favorite would be Speed since the whole idea behind that mode is going full throttle from the start in 1 long lap. One mistake will mean the end for you here so you can’t afford to slip up.

The graphics aren’t bad. They’re pretty standard as far as the series goes. I wouldn’t really say that it’s improved much at all since the last one. As long as I can see the track I’m good though. The soundtrack’s pretty limited, I can’t recall any good tunes. One element that further holds the game back is the announcer. He talks constantly as you’re going through the menus so you feel like you have to hurry and make your selections. His lines aren’t witty, they’re just annoying and super loud. Additionally the game throws in a lot more fanservice than these games typically have. You’re also forced to experience this before every single race. You know how some of these levels are so difficult you have to retry them over and over again? Well, get ready for these unskippable intros before the race because they really eat up a lot of time by the time they’re all over.

Overall, Need For Speed ProStreet really fell pretty hard compared to most of the Need for Speed games. This one barely even feels like it’s a part of the same series as the others. It only shares the name with the rest of the games but otherwise may as well be a completely different title. The gameplay is good, but that’s not really enough to save the game. If I at least got my free roaming mode I’d be okay but without that this game just couldn’t work. If you’re going to get into the Need For Speed series then I recommend starting out with just about any other game compared to this one. ProStreet just does a disservice to the series.