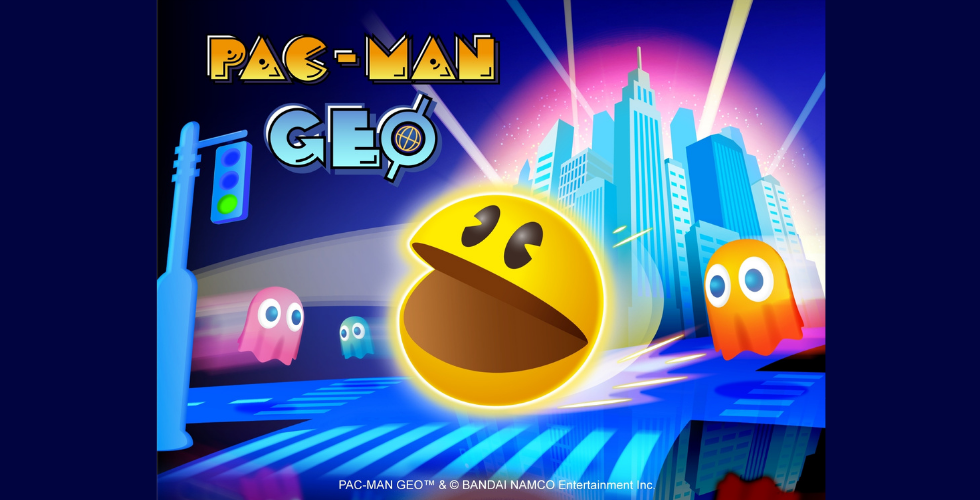 PAC Man has had a lot of games over the years but it’s been a while since he had anything fresh and different. While this app game may not be the homerun hit fans have been waiting for I would say that it’s not terrible or anything. It’s got a lot of missed opportunities and flaws inside of the package of course but at the end of the day it has some interesting ideas. With a little polish this can be a really good game in the future. Unfortunately for Pac that day isn’t now.

The idea of the game is that you can have a lot of custom Pac-Man maps based on real world locations. You can zoom around New York or London. Eventually I imagine they’ll want to grab all of the levels although right now it’s just a limited amount that cycle through. You eat up the ghosts and prove to the other players that you have what it takes. There are also limited tournaments that are run from time to time where you can get a higher score. They all boil down to the same issue that I have with the game in general though. I’ll get to that in a minute but I have to say that the game has some deep flaws if you ask me.

The gameplay is the same as your classic Pac-Man experience. The goal here is to collect all of the pellets. By absorbing the larger ones you can quickly eat up the ghosts that get in your way and prevent them from launching a counter attack. It’s a pretty good strategy if you ask me and it’s a fun gameplay style. There’s a reason why the original game is so iconic after all. Lets talk about why this game lacks compared to that original: Progression. In the original game a lot of the fun is in seeing your high score and trying to top it. Unfortunately you don’t have that here. There is no high score that the game saves. Worse, you can’t tell which levels you have already completed after exiting. That to me is a huge problem with the game. I absolutely need to know what levels I have beaten because nobody wants to play the game levels more than once if they don’t know it.

I’d like to beat old levels again to improve my score of course but right now there is really no benefit to doing so. If you don’t know what your score is then there’s no point. I’m just puzzled as to how the game would launch without this. It’s such a core concept to any game like this where you are trying to complete levels and improve your standings. Without a sense of progression then it’s like you’re just spinning your wheels and not going anywhere. I expected better out of Pac-Man Geo. I’m hoping it’ll add some new content soon but this is something they really should have had at launch. Due to that I’m certainly not keeping this game around.

The graphics aren’t bad, but they’re definitely nothing special either. It’s basically standard fare of what you would expect and the game doesn’t feel particularly high budget. It’s basically Pac-Man just in mobile format and for that you can play the normal game. The soundtrack is okay, the theme is pretty true to form for the series and fairly catchy. At least on a technical level I wouldn’t take any credit away from the game. That’s good since poor visuals and music would have definitely done some extra damage.

Overall, Pac-Man Geo is not a game that I would recommend. I’d give it a middle score because at the end of the day I don’t think it’s a bad title. It’s just lacking in a whole lot of content and I don’t see the point in really playing through it. That being said, if you’ve never played Pac-Man before then you may get drawn in simply for the gameplay. The gameplay style itself is fun, I just need more of a reason to play. Hopefully they’ll give Pac-Man a more impressive title the next time one of his big anniversary milestones rolls around.