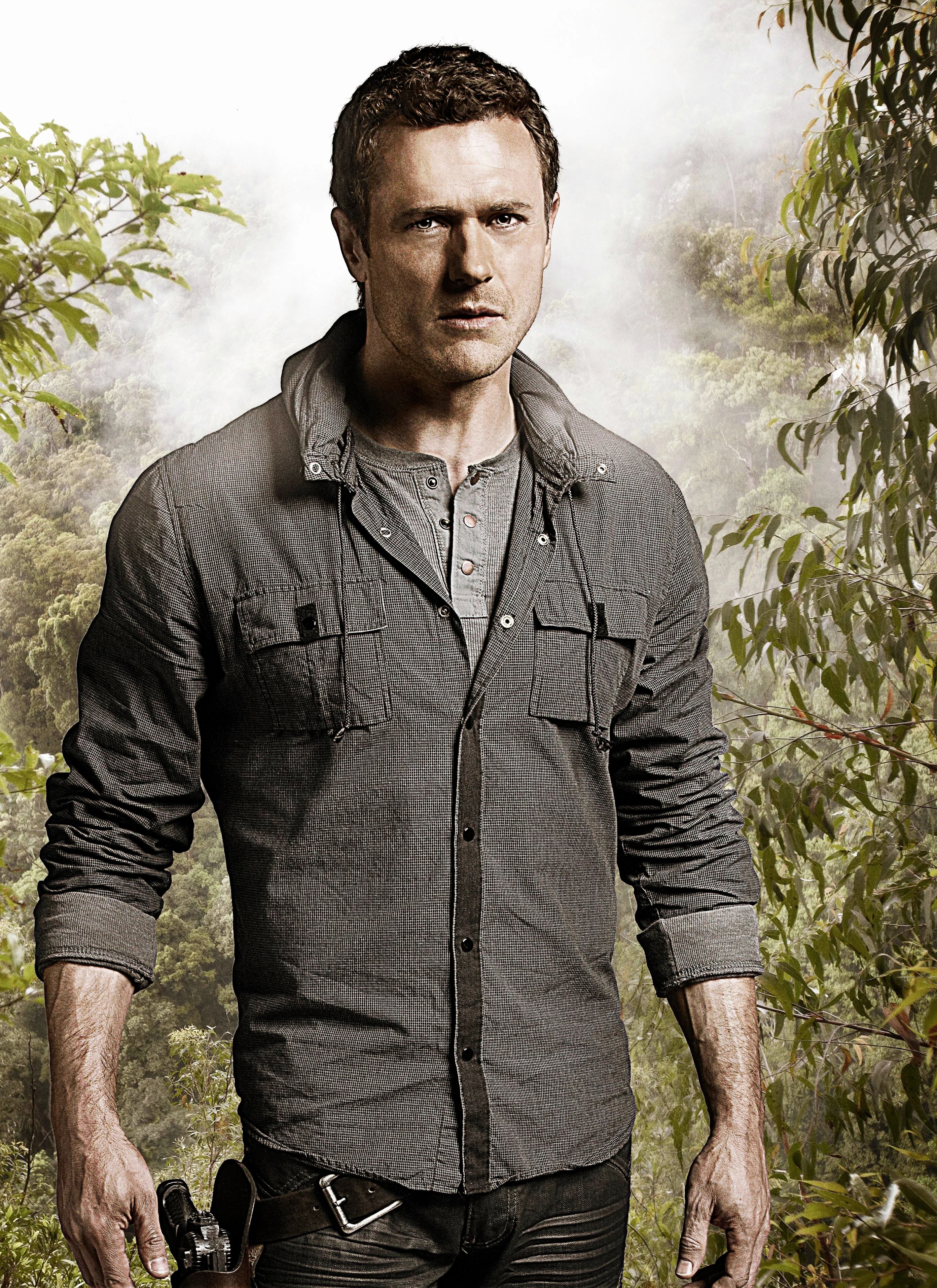 Suggested by Destroyer This fight really follows the same logic as the last one. They’ve both got guns and aren’t afraid to use them. The difference is that Rick has been trying to survive in a tough world where you have to stay in shape and be alert 24/7 while Jim only managed to make it for 1 season and hasn’t had to be in that situation. Either fighter could die to a bullet but I’d give Rick the edge to win more times than not. Rick Grimes wins. 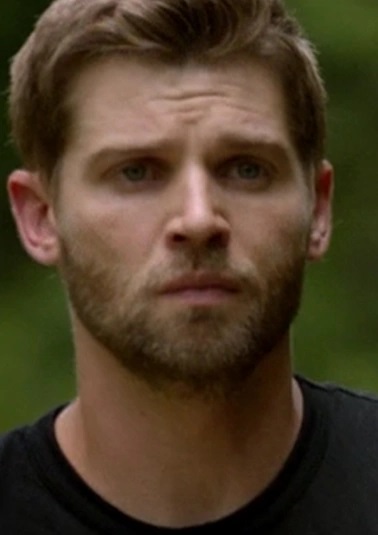 Suggested by Destroyer This is a fairly evenly matched fight but in the end only one can win. Rick had to survive against zombies for years and that has helped build up some survival skills. I want to say he’s more ready for anything that Dale can throw at him than the other way around. Technically both of them could die to almost any serious move but Rick is the one who should land the decisive blow. Rick Grimes wins.

Suggested by Destroyer Grumpy Bear tends to be rather grumpy all of the time so I wouldn’t call him one of the nicest characters out there. At the same time, Rick isn’t exactly known for his big heart either so they may get along just fine. Still, Rick has a gun and he can fight hand to hand as well so that definitely gives him the edge in combat. There’s not much Grumpy can do to buy himself time. Rick Grimes wins.

Suggested by Destroyer Rick Grimes is a pretty tough guy and he won’t go down without a fight. He has been taking on zombies for a while now and has also stood up against the villainous humans who have taken advantage of the chaos. He is certainly more than capable enough to handle someone like Howard who couldn’t survive for more than a few pages of his comic. Don’t underestimate Rick! Rick Grimes wins.

Suggested by Destroyer Rick Grimes is a tough dude. He has been fighting zombies for a very long time and he never lets the grit get to him. That being said, his gun and knife won’t be quite as useful against a master spell caster like Voldemort. One quick spell and it will all be over. If only Rick had taken the time to learn magic. Voldemort wins.

Suggested by Jimmy Biscuits Rick Grimes may be a survivor, but his instincts alone won’t be enough to take down someone like Solomon Grundy. Grundy has the massive edge in super strength as well as durability. There really isn’t anything that Rock can do to deal any damage to this guy. Grundy has taken blows from Superman and we know how strong that hero is. The end is nigh for Rick but maybe he can redeem himself in another round. As for Grundy, he will try to keep up the momentum. Solomon Grundy wins.

Balki Bartokomous is about to take a pretty heavy loss here. Rick Grimes has a gun, but he doesn’t even need it here. When it comes down to who is the better fighter, the answer is undoubtedly clear. Rick has the edge in every possible area and the only outcome that can possibly happen is that Balki will have to lose. He’s had a rough time on the blog so far…maybe that will change soon. Rick Grimes wins.

Rick Grimes is back, but he won’t be able to defeat someone like Bass. Bass is far too fast for him and one good punch would take him down in an instant. Bass just can’t hope to defeat such a powerful opponent. Rick Grimes has got this in the bag for sure. Rick Grimes drops down the ranks with this loss. Bass wins.

Daryl Dixon and Rick Grimes are both ready to do what needs to be done. They’re both humans who are on a mission..a mission to live! Only one can win so I guess it’s all about who gets the first shot. I think Rick Grimes may have this with his hand to hand combat skills and leadership abilities. Rick Grimes wins.