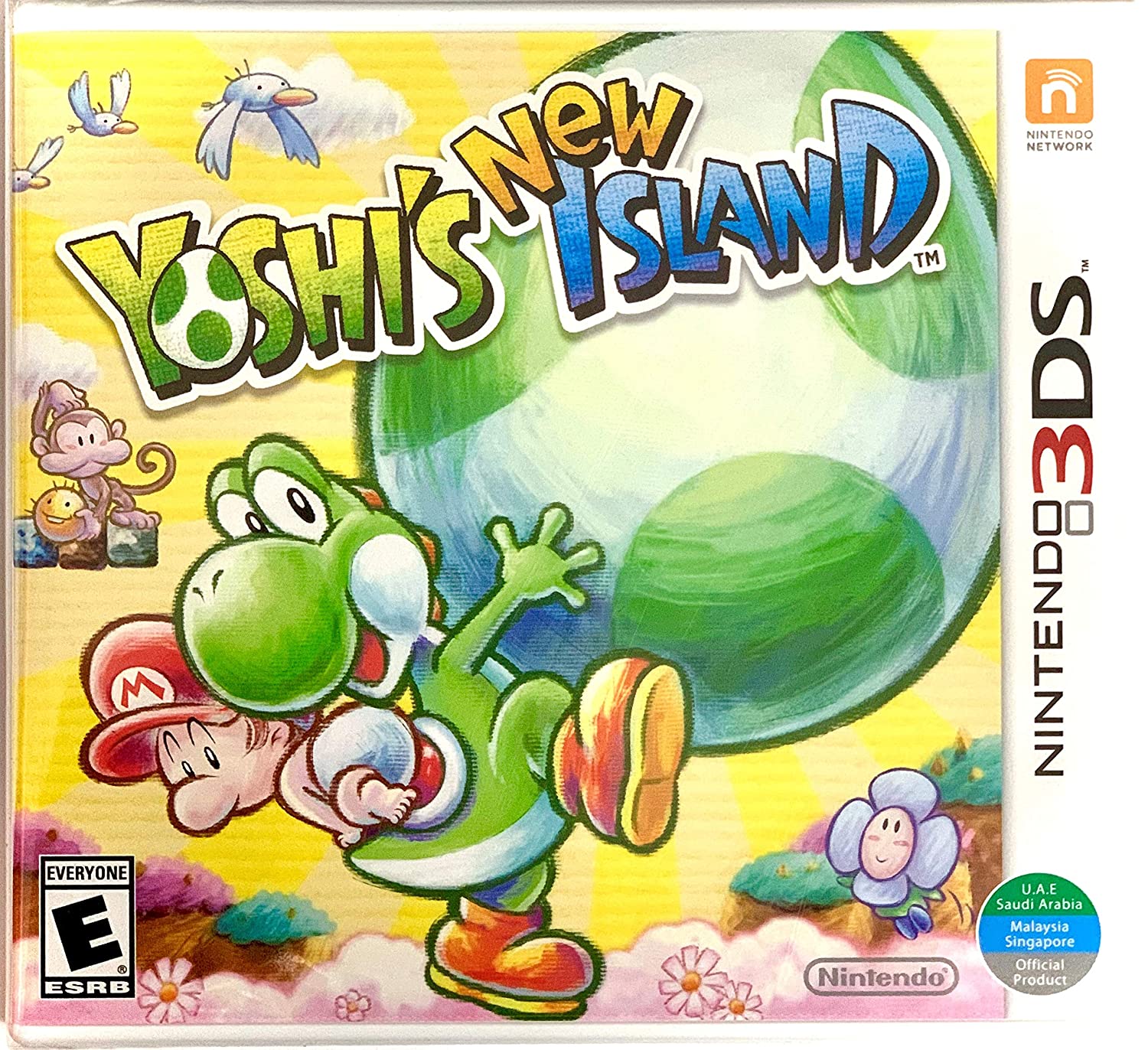 It’s time to look at a game that I conquered really quickly. The whole game was over in one day which makes sense because the game is only about 3-4 hours. It’s also extremely easy to the point where you won’t lose much at all. Even if you do lose you can get back to where you were at within a minute or two tops. The levels are short and since you have endless health as long as you get to the baby in time there’s not a whole lot for you to worry about. There are no big gimmicks to worry about either so half the time you can keep running and jumping.

The plot of the game is that the stork actually delivered Mario and Luigi to the wrong house. Yoshi and his clan must now get them to the right place. If I were the Yoshis I would definitely be a little upset at this. Seriously they have to do this again? Well, at least they have a lot of experience in doing so. They will have to get past Kamaek and all of his minions in order to do this though. The heroes can’t lower their guard and must press on at all costs!

The gameplay is your classic 2D platformer. You jump past enemies and obstacles to get to the goal. Along the way you will see a lot of collectibles and may even solve a few puzzles. You can eat enemies and turn them into eggs. The eggs you shoot are used to activate controls and things like that. I guess the game’s main gimmick would be that Yoshi can turn into several vehicles. This doesn’t happen a whole lot though and even seems to be optional at times. Those controls were a bit weaker so I’m definitely cool with this not being a regular occurrence. I feel like that would not have been a good idea for the game long term. Part of why this game succeeds is because it’s going back to basics. It’s basically a Mario game just with the ability to throw eggs. It is fun to throw the large ones as well and it’s all well thought out. I had no issue with the gameplay.

The bosses also have a lot of variety. The Kamek bosses tend to be similar but even those switch up the background elements which is nice. Changing up the bosses so much is what separates Nintendo platformers from others. The final boss is also intense with quite a lot of forms and even a plot twist I didn’t see coming. It’s probably the most impressive part of the game because it feels like this is a moment when the game decided to go further than expected. It also had more difficulty than the rest of the game since falling into the lava would instantly cause you to lose a life. I imagine you would have to restart all of the phases again but fortunately I didn’t lose during the climax.

The level designs are on point as well. The levels are pretty short and you’re still given a checkpoint during the game so it never feels like you’re going to lose a lot of progress. It may feel unnecessary since the game is pretty easy but it’s the kind of quality of life enhancement that I always like to see. It’s important to have this kind of thing because it’s just a lot more convenient for the player. Who actually wants to have to replay a large chunk of a game that they have already cleared? It helps you improve but since this game is going for a relaxing feel then it works out quite nicely I’d say. You can play a few levels before bed or just blast through the whole thing at once.

The soundtrack is definitely very different compared to most of the big Nintendo titles. It uses the Kazoo a lot and most of the tunes sound like they’re just complete parodies of the normal themes. I suppose they would all technically be considered remixes but it had to be a little self aware. The soundtrack is just very unique. It works well enough I suppose but does make the game feel like it’s aiming even younger than usual. It does support the game’s low difficulty level though. The graphics look fine. It’s not exactly Nintendo’s A game but I think it’s going for a retro look so it succeeds in that approach. I’d rather they go with traditional graphics though because Nintendo games can look really amazing when they try.

There is a decent amount of replay value to be found here though. Each level has a number of collectibles. You can grab the red coins, flowers, and even medals. The medals are RNG though which sounds annoying to me. Fortunately the game made it so that you don’t need to grab these to complete the game which I thought was a really good move. Things like that should always be optional if you ask me. That way you don’t feel like you were penalized for trying to pay the game your way. It is part of why I cleared the game so quickly because I didn’t need to worry about stopping. If you want to explore then that’s fine but it shouldn’t be mandatory. So the main game is about 3 hours and if you try for all collectibles you can probably stretch this to about 7 I’d say.

Overall, Yoshi’s New Island is a pretty fun game. It feels like a standard platformer. It’s true that this game doesn’t really do anything new nor does it try to shatter its own limits, but that’s fine. I still would feel like i got my money’s worth on this one. It’s not the kind of game that I can find a lot of fault with. The level designs are on point and while the story is the bare minimum, I’ll give the title props for the final boss and actually having dialogue between each world. They’re little touches but things that add up. This feels like more of a complete experience than the Squeak Squad game I played for example because of this. The game may be short but it feels fleshed out. I’d recommend this one if you like platformers. 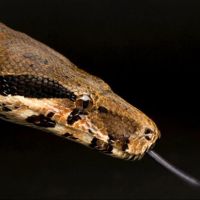 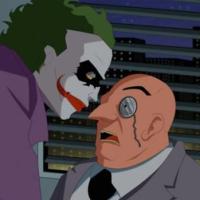