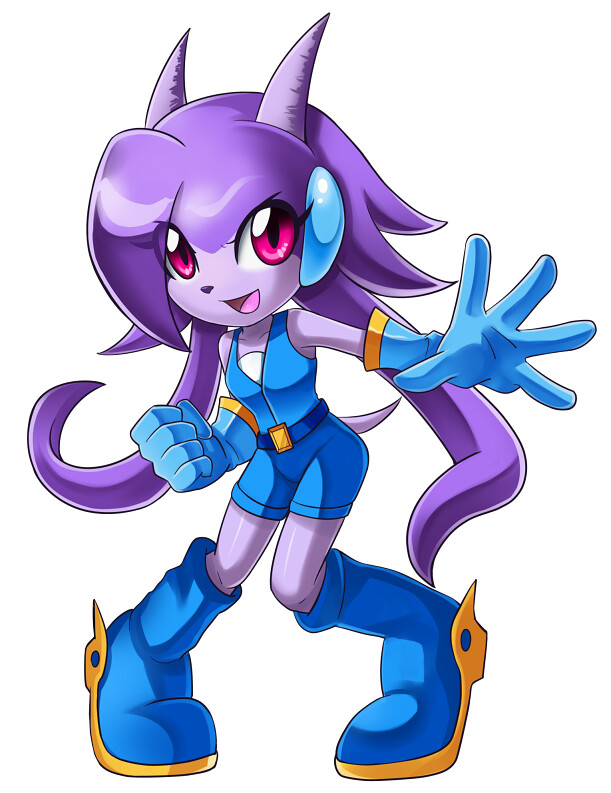 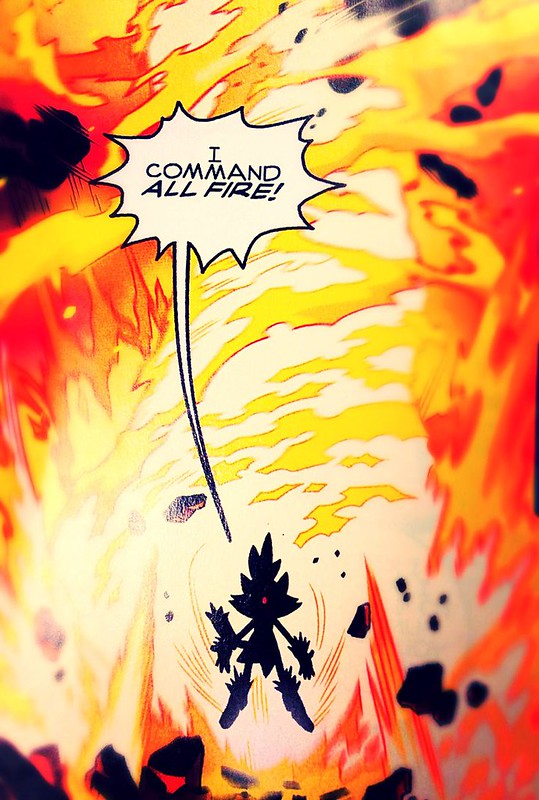 Lilac and Sonic are often compared because their games are super similar. At the same time, a really good comparison is also Blaze and Lilac. Not only are their designs rather similar (Not that you can tell from the Blaze picture I chose) but they both have a solid amount of super speed. Of course, Blaze was able to awaken her Burning mode which drastically increases her abilities. While Lilac would have likely been out of luck either way, in their base modes this fight would be super close. Blaze wins.

Blaze is back and now she’s up against Jet! Jet can be a pretty tough when when he has his air board, but Blaze doesn’t need one. She can already fly at super speeds and use her fire powers to take the win! Jet drops down the ranks with this loss, but he tried. Blaze wins.

Chun Li is back, but this time she’s up against Blaze. Blaze has super speed which is a pretty big advantage. In Burning Blaze form her power is considerable and she can fire giant fire balls. I don’t think Chun Li could last for long against such an onslaught. Chun Li drops down the ranks with this loss, but she’ll be back. Blaze wins.

Eggman Nega makes his blog debut. Sadly for him it’s with a heavy loss. He may be smart, but in the end he lacks the speed and power needed to win this one. Eggman Nega takes a loss, but he’ll be back. You can count on it! Blaze has Burning Blaze form which is much stronger than normal form. Blaze wins.

Tengu Shredder is back, but he’s fighting the wrong cat. Blaze has fire powers that would destroy Tengu Shredder. Tengu Shredder just doesn’t have enough power to win this match. Tengu Shredder takes a loss, but he might come back one of these days. In fact he’ll be here tomorrow! Blaze wins.

Blaze has fire powers, and was even able to match up against Sonic back in the “Rush” days. Of course she’s still no match for Lenalee. Lenalee has super kicks and super speed which she would use to take down Blaze. Lenalee wins.

Blaze has fire powers which she can use to defeat Lubba pretty easily. Poor Lubba never stood a chance in this match. Lubba keeps dropping and dropping until there is no where to drop. Blaze wins.

Well Blaze has fire powers, but Shadow is one of the high aboves who just won’t lose. He has chaos control and knows how to use it like a pro. Shadow is in the top three and may make it to 2nd. Shadow wins.

Well Blaze has decided to debut with a nice win in this troubling age. Waluigi just sinks again, but that’s nothing new for him. If anything he might expect it now. He just wasn’t tough enough. Blaze wins.