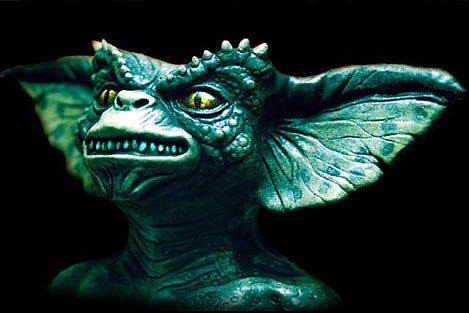 Suggested by Blake The Gremlins are back but now they have to try and deal with the shocking power of Elecman. Elecman is quick and his attacks are very destructive. The Gremlins have nowhere to hide from his relentless assault and trying to fight back would ultimately be futile. This just isn’t a very good match up for the Gremlins and they will have to suffer a complete defeat. Elecman wins. 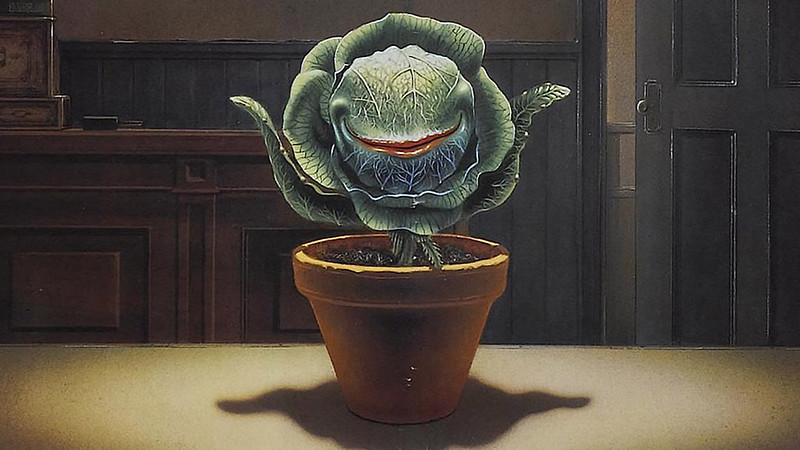 Suggested by Blake Audrey II is one of those plants that you can’t help but look up to after a while, at least as a villain. It has one motivation and sticks to it no matter what. That being said, he will be in for a shocking fight here as Elecman can easily pile on the damage and speedblitz him for days. Audrey really can’t keep up with Elecman’s techniques and has no possible counters. It’s simply Abbas matchup for him. Elecman wins.

Suggested by Blake Vineman was a surprisingly impressive darkloid who gave Megaman a lot of trouble. Even once the fire fighters were brought up against him, Vineman stood tall. Elecman is fast but he has only shown that speed once and got railroaded in all of his other fights. Is he really as quick as I suspect? I always have a little doubt with this and so I have to say that Vineman’s array of attacks will win the day. Vineman wins. 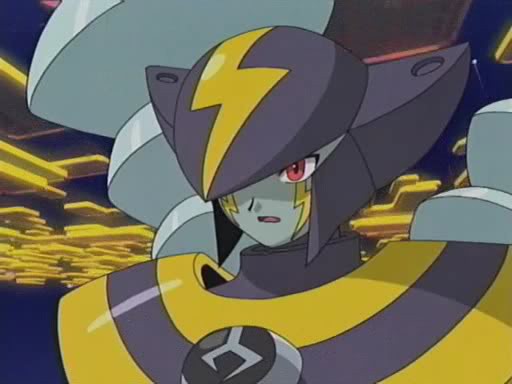 Suggested by Anon Guts Man never seems to have any luck as of late. He is a pretty strong guy but dealing with any quick opponent is a little too much for him. Guts Man just doesn’t have a whole lot of options at that point. He certainly can’t hope to do much with his fists and he has no viable long range options. That spells game over for him in this shocking battle. Elecman wins. 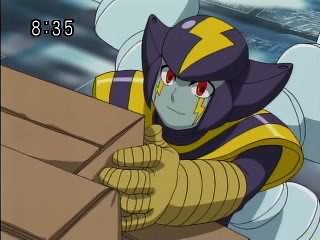 Suggested by Blake Gemini Spark is definitely the strongest thunder villain in Starforce. He can make a duplicate of himself which makes him a lot tougher to deal with. As it stands, he is already faster than Elecman and his sword skills are no joke. Elecman’s thunder blasts may buy him some time, but certainly not enough. Gemini Spark will not be deterred and will eventually get close enough to deal the finishing blow. Gemini Spark wins. 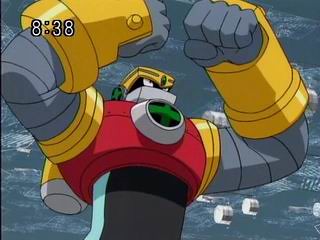 Suggested by Blake Gutsman has never been the strongest a villain on the block if we’re being honest. He has some mild power but Megaman is physically stronger in addition to being faster which kind of defeats the point. Elecman is far more versatile with his attacks and his speed will allow him to dodge anything that Gutsman throws at him. Gutsman never really got a great power up to help him out either so he has really been left in the dust. The poor guy is just out of his league! At least the outcome wasn’t very shocking. Elecman wins.

Suggested by Blake Elec Man is a pretty strong robot but he doesn’t have Elecman’s training and expertise. Elecman has been able to speedblitz Megaman in the past and that’s no easy feat. This automatically gives him the vast edge in speed in this round. Electricity isn’t particularly good against either of them, but that works to Elecman’s favor since he already has the speed edge. It’s a classic case of speed determining the match since Elec Man can’t hope to catch him. Elecman wins.

Suggested by Blake Dracula is a tough customer for the average opponent thanks to his super human speed and strength. That being said, he hasn’t fought anyone quite like Elecman before. Elecman is faster than Dracula as it is and he also has the clear advantage in a long range battle. Dracula will have a hard time getting his fangs anywhere close to Elecman and the thunder navi has his sword at the ready to stop such an attack as it is. Elecman wins.

Suggested by Blake Elecman has returned and now he is up against everyone’s favorite Spinosaurus. The Dino is very tough and could be one of the all time greats in his species. That being said, he has no way to defend against Elecman’s attacks. He can’t dodge them and he certainly cannot endure them. It’s a losing battle right from the start. 2 wins in a row is pretty good, but Elecman’s next opponent is going to try and split his confidence. Prepare for an intense fight. Elecman wins.

Suggested by Blake Scooby Doo is a pretty neat dog. He may not be the bravest guy out there, but he can really shock the villains with his determination. That being said, it is simply not going to be enough this time around. Elecman is simply too fast to get hit by any of Scooby’s attacks and one good zap will end the match. At least Scooby will be able to use his sleuthing skills to prove that he was defeated by Elecman. Elecman wins.