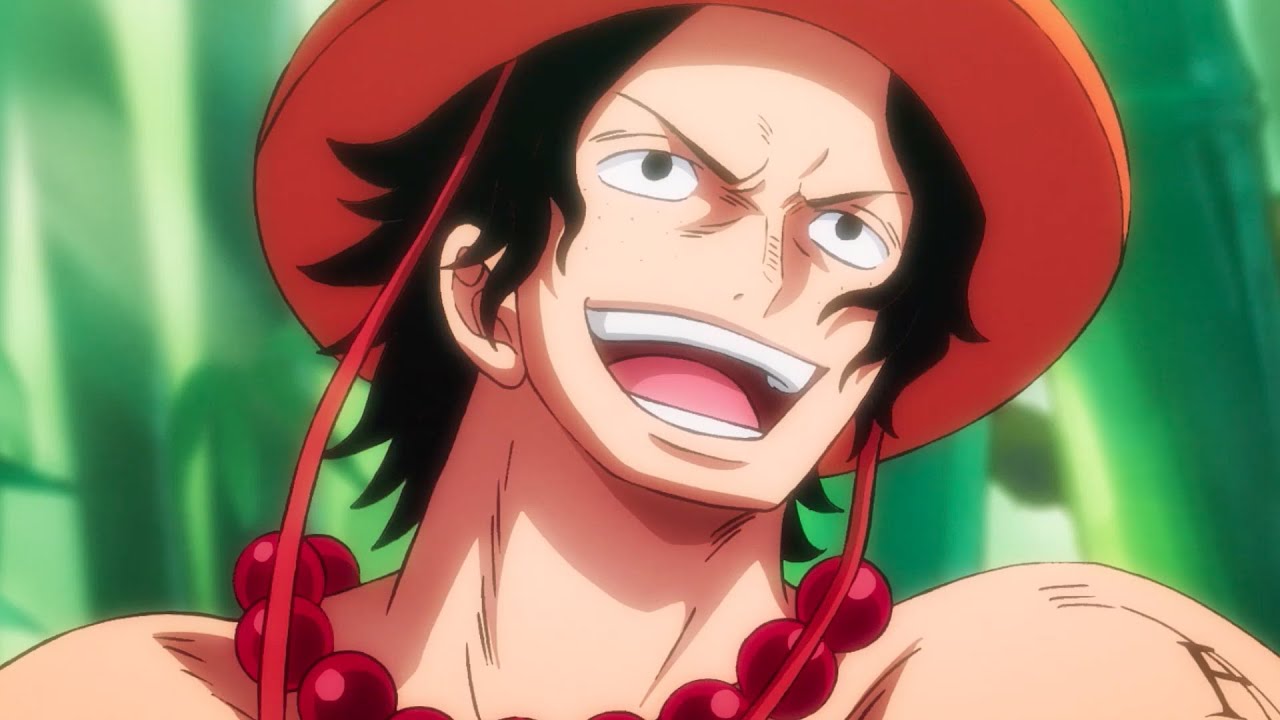 Suggested by iKnowledge Iori has some really good speed and his sword abilities are incredibly good. In terms of pure swordplay I think it’s safe to say that he is probably one of the most skilled fighters in all of media. That said, he is still outgunned here because of Ace’s sheer firepower. That guy can cause an entire inferno in an instant. No amount of swordplay can really hope to counter that. Ace (One Piece) wins. 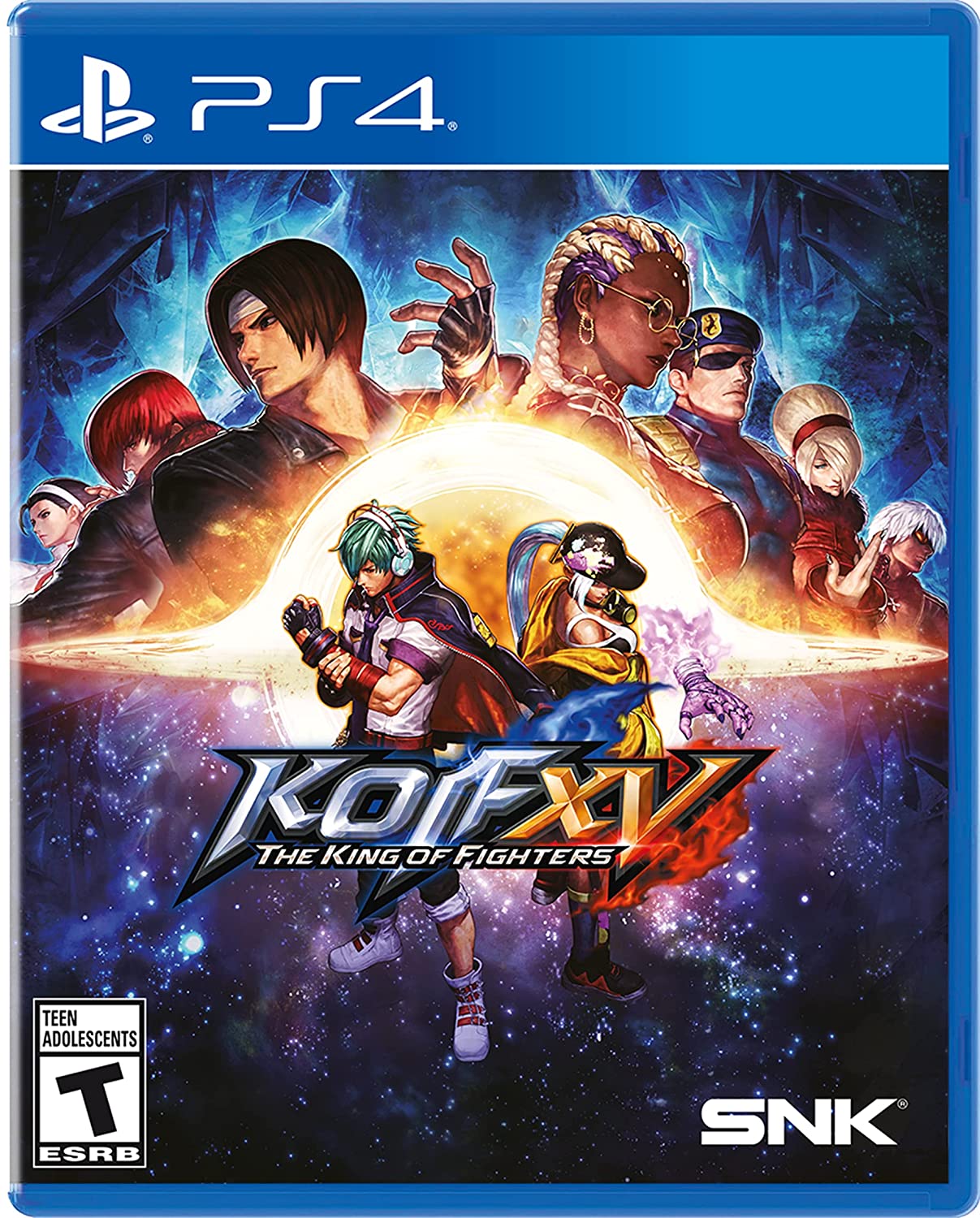 Reaching 15 games is a great accomplishment for any series. Of course when you count spinoffs then this series already passed that number but 15 in just the main-line is even more impressive. While the story isn’t as big as in some of the other games, everyone has their classic Arcade Mode here so you’ll be playing a lot of stories. With solid gameplay at the ready you can bet that this game is a full success.

The story is that the next tournament has been announced so everybody is invited. Most of the characters share the same intro this time around so you might not know the reason they are all entering but you can make good guesses based on the endings. The main teams here are the ones led by Isla and Shun’ei. They both still need to work on mastering their psychic abilities and there may be something more to this tournament. When a mysterious cosmic being known as Re-Verse appears, the teams will have to fight hard to stop her. What if she is even more powerful than Verse from the last game? The heroes can’t let their guard down for a moment!

I have to admit that I would have liked a bit more of a story though. Even the classic opening and ending routine would have felt a bit better since everyone gets two shots. With most of the teams only getting the ending it felt like the story may have been rushed a bit. Make sure you check the gallery before playing though as it will let you know which characters get different versions of the cutscenes aside from the ending. Usually you will have your character rival cutscene during the story as well so be on the lookout for those.

Re-Verse makes for a cool villain and she even has a super form. The battle is also quite difficult in her final form when you’re playing on standard mode. I always start with standard mode but for the rest of the stories I made the settings as quick as possible to get through them. If you are fighting her, make sure you block a lot. It’s a 3 vs 1 fight against the boss so it may sound easy but her attacks hit like a truck. You can’t underestimate her or it’ll all be over. You get unlimited continues but you still want to win as soon as you can.

Isla’s group makes for a solid rival team. Isla herself is a good rival and she even gets some solid development in her own story. She isn’t quite ready to take the main character spot away from the others but I’d like to see her appear more in the sequel. Shun’ei is also a good lead even if he’s no Kyo. I like his confidence and he is getting better at mastering his abilities so he is no longer a novice at this point. Kyo and Terry are still the two big powerhouses to watch out for though.

Aside from the story mode you’ve got a lot of other content like the tutorials, vs modes, online battles, etc. Multiplayer automatically gives a game unlimited replay value as far as I’m concerned because you can always have fun playing more rounds. Without PS+ the online option may not be applicable but there’s always local in that case. The gameplay is also very solid and I started to get the hang of the combos by the end. I had to learn a lot of the different techniques to obtain the PS4 trophies which was handy for the matches.

Obtaining the Platinum would take a while here but it’s certainly something else you can shoot for. Especially if you have PS+, then a lot of these trophies will be more obtainable. Naturally the graphics here are really quite solid. Everything is in HD and the attacks are all very bright. It definitely feels good landing big attacks for that reason. The soundtrack is solid and we get a new main theme which plays during all of the endings. I’d say that it’s pretty good. It’s got a catchy beat to it and raises the tension since it’s the perfect cliffhanger kind of theme. The lyrical song from the last game also returns and of course I like Re-Verse’s themes that play during the game.

There is an album feature here so you can go back and listen to the songs at any time. There’s even an option where you can pick what song plays for each stage like in Super Smash Bros. It may seem like a little thing but I’m really glad that you can do that. This way you make sure that the best song is playing at all times which is always a good idea. When you can choose like this, why would you choose anything but the best right?

For the combat I would recommend playing through the tutorials. Not only is it good because of the trophies that you get but there are a lot of different concepts here and you want to know them all. Gone are the days where you would just punch and kick your way to victory. Now you’ve got a bunch of other techniques up your sleeve and you won’t even know the names or how to use them if you haven’t properly learned how to do it. Button mashing and spacing can only get you so far after all. Find your 3 main characters and then you’ll be all set. For me that would be Kyo, Terry, and Shun’ei, the 3 main characters across generations in a sense. Perhaps the obvious picks but their gameplays were all very solid to me.

Overall, The King of Fighters XV is definitely a great follow up to the series. It brings back everything you like about the series like the great gameplay and a solid story mode. I think the story could have been more expansive/included more unique cutscenes but at the end of the day it’s more like a bonus than the focus here. The character roster is a good size so no issues there and I’m sure the game will be getting DLC for a while to include some bonus fighters. It’s always fun to see what the cast will look like by the end since if we get enough waves it can almost double. 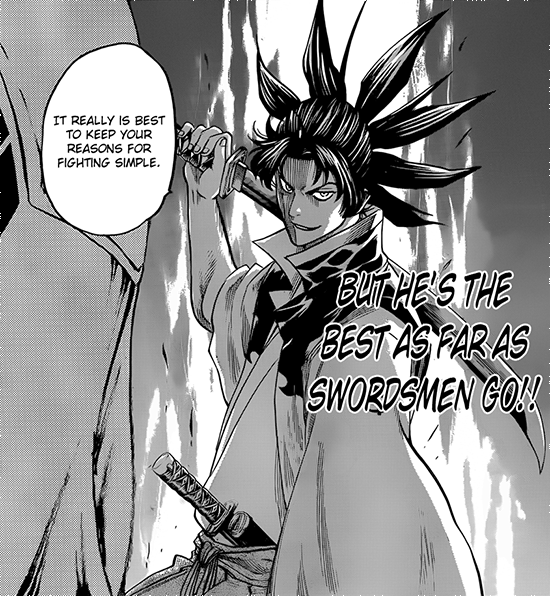 Suggested by Destroyer Iori has returned and now he is up against one of Samus’ stronger opponents. Dark Samus has a powerful array of energy blasts and can even teleport. The main drawback that will hurt her is the fact that Iori easily wins in speed. His sword strikes will deal massive damage here and Dark Samus will not be able to withstand the barrage for long. Her zero laser is hard to dodge and definitely Dark Samus’ best chance of victory. I don’t believe she would be able to tag him in time though. Iori wins. 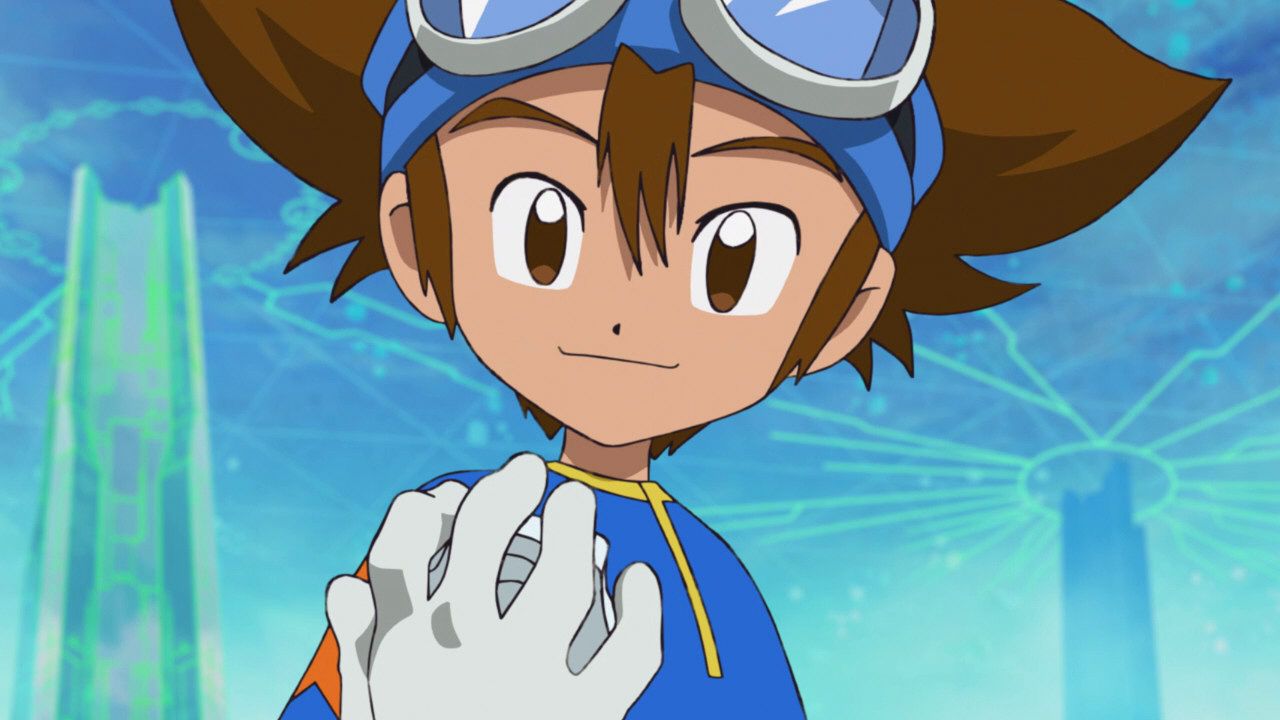 Suggested by Destroyer Iori is a pretty powerful swordsman. His speed is on a completely different level at a point where humans can’t keep up. That being said, Tai has a powerful bodyguard at the ready. His Omnimon would be able to take down Iori. Even if Iori could conceivably get some hits in, they would do virtually 0 damage against a foe of Omnimon’s durability. Tai will definitely end up scoring the victory in this match as he shows that physical ability simply isn’t enough to take down a Digital Monster. Tai wins. 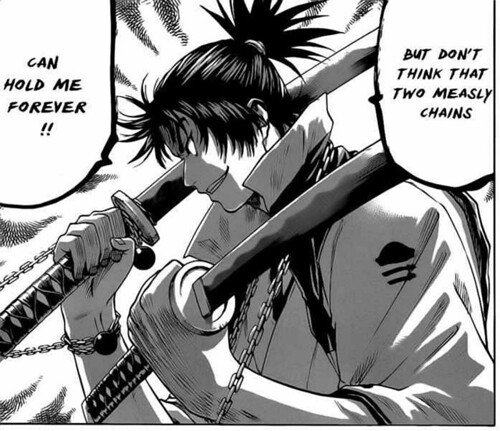 Iori is an exceptional swordsman. He has pushed swordsmanship to the limits of what is humanly possible. Unfortunately for him Kanda is barely even human anymore. His Innocence has allowed him to transcend his limits and he has access to high speed regeneration in addition to superhuman speed and strength. Iori is a genius, but even he won’t be able to figure out a way to stop Kanda here. Kanda simply has too many advantages at his disposal and Iori would need something supernatural to defeat him. Kanda wins.