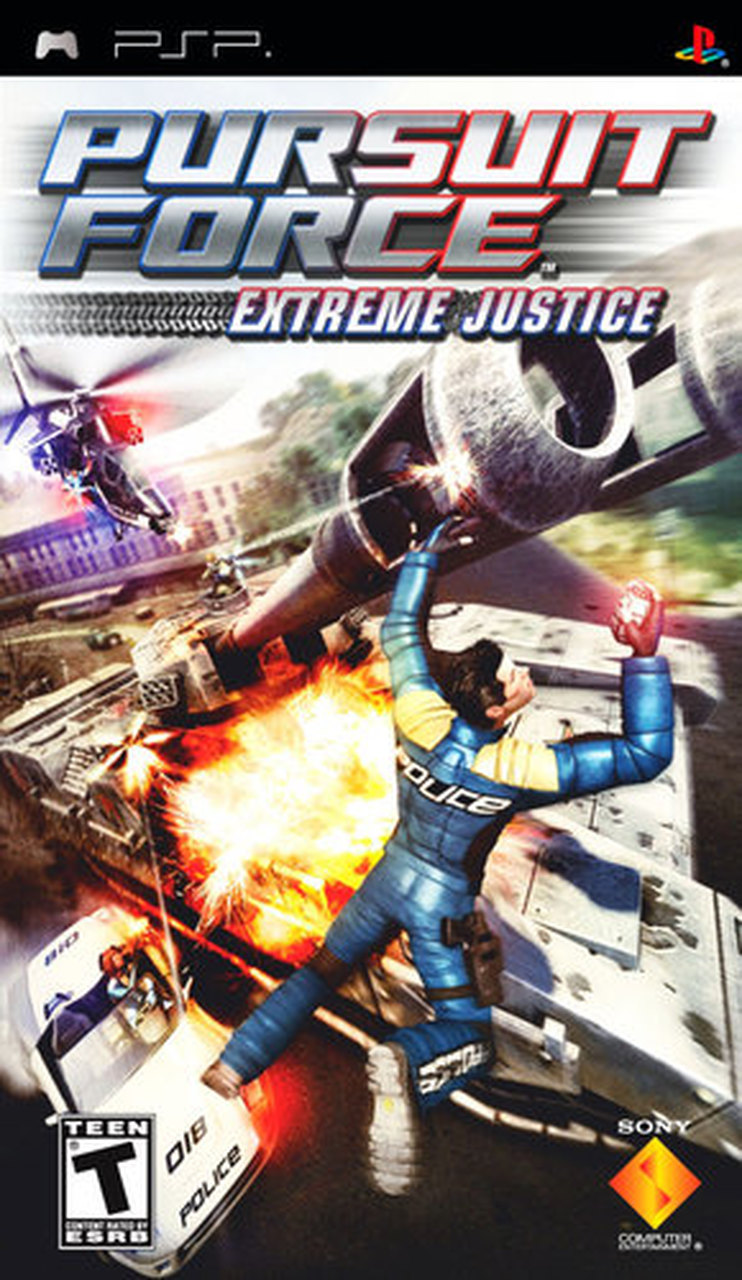 It’s time to look at the sequel to the first Pursuit Force! I definitely enjoyed the first game and I’m happy to report that the sequel even improves upon it in pretty much every way. This time we have more of an actual story and the car gameplay is really smooth. The only area where the first game wins is in the gameplay when you’re on the ground. For some reason this one is a lot clunkier but beyond that this is a sequel that improves in every way which is always important.

The game starts with the commander about to get married to the heroine of the first game. Unfortunately their wedding is crashed by a few gangs. Pursuit Force fights them off, but the heroine ends up getting murdered in the crossfire. The Commander decides to avenge her so Pursuit Force goes a little harder on crime than usual. Let’s just say that they aren’t taking any prisoners in this game. There are a lot of gangs on the loose right now including a Russian organization. The heroes have some backup in a new group called Viper but these guys are pretty arrogant and don’t seem to like the Force. Can we really stop all of the villains and is something else happening behind the scenes?

As with the first game there are exactly 30 levels in this game. Each level is around 10 minutes long so they’re definitely longer than the first game. This one should take you around 6-7 hours if you factor in the cutscenes. The difficulty level is considerably lower than the first title but that doesn’t mean it’s a walk in the park. You are still going to need to apply yourself if you’re going to get out of these levels in one piece. There’s a good amount of replay value outside of the main campaign though. There are challenges and unlockables to try and earn. There looked to be quite a lot of them to go through so I think that’ll end up buying you quite a lot of time for sure.

For the gameplay, there are 3 main styles here. First is the combat racing. Your goal in these is to either eliminate all of the enemy cars or make it to a destination in time. You have your main handgun at all times but you can take over enemy cars to steal their weapons. It’s a pretty nice gameplay mechanic and definitely one that you don’t see very often. I found it to be pretty fun at least. This is definitely the best gameplay style and most of the levels use this so I imagine that a good amount of work was put into it. It’s really what the series is known for. Next are the first person shooter levels. In these you are typically manning the gun on a car or helicopter. Your goal is to protect your allies or blast away at a bunch of enemies who are trying to get somewhere. These levels are pretty solid as well but I’ve always preferred the third person view which is why the other two styles win.

Finally you have the levels where you are on the ground and ready to roll. These have you running around and blasting people or handcuffing them if you get close. The first game treated these levels more like the arcade so it was simple and precise. This one puts more emphasis on having proper aim so you usually have to stop moving in order to fire. I feel like it breaks up the rhythm which is why I prefer how it was handled in the first game. If you ask me the first game had the ideal setup with regard to how it was operated. Still, I wouldn’t say that the gameplay was bad either.

One thing to note is that you have a justice system. It gets a boost every time you defeat an enemy or bump into them. When it’s filled all of your attacks do more damage. You can also spend your meter to heal yourself and your car. Finally in the first person levels you can use up the meter to fire a volley of rockets which is pretty handy as well. Knowing when to use your meter will often be the difference between victory and defeat so keep that in mind when playing. It’s very likely going to be the most important thing to remember in the game.

The graphics are definitely solid and there is a noticeable improvement from the first game. We’ve got fully rendered cutscenes in this one which gives the game more of a cinematic feel. The stakes are higher and everything feels more advanced. Then you’ve got the soundtrack which is pretty reasonable. It’s also going for a thriller kind of feel but with mostly public domain type music. None of the themes are all that unique but they’re not bad. I don’t think you’ll be very focused on that aspect anyway while running through the levels.

The story itself is also pretty good with a lot of twists and turns. You may see most of them coming but I do appreciate that this wasn’t super basic. The game can be quite tragic though from start to finish. It’s not the best of days for the squad, that’s for sure. I think there’s definitely enough material here to make a third game someday. With nostalgia being all the rage I feel like a PS5 title would sell quite well. As I mentioned, the gameplay here is pretty unique and I believe a lot of people would enjoy it. I certainly did.

Overall, Extreme Justice lives up to its name. The whole premise of the game is that the heroes are being quite extreme here. While some of the bosses’ deaths may be accidental, some seem quite intentional. Even the ending was pretty surprising in that regard. The main characters maybe can’t even be called heroes by the end as they become more like vigilantes (aka the Punisher) with their emotions running high. Still, the perspective of being on the law at least officially is a nice change of pace since a lot of racing games have you playing as the bad guy. If you’ve got a PSP then this is definitely a solid game to get. You don’t even really need to worry about the first game since it didn’t really have much of a story. Everything really starts with this one. 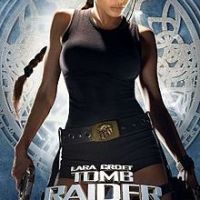 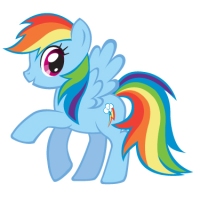