Suggested by Destroyer Space Godzilla is a powerful Kaiju and one to be feared. A single punch from that guy would take out most opponents. That said, it won’t be enough to stop the Red Skull. At one point the Red Skull was so powerful he actually became the Cosmic Skull. In that form he absolutely can’t be stopped or deterred. His power is just on a different level and he’s fast enough to dodge every attack. Skull will wear Space Godzilla down with a few punches and then it’s game over. Red Skull wins. 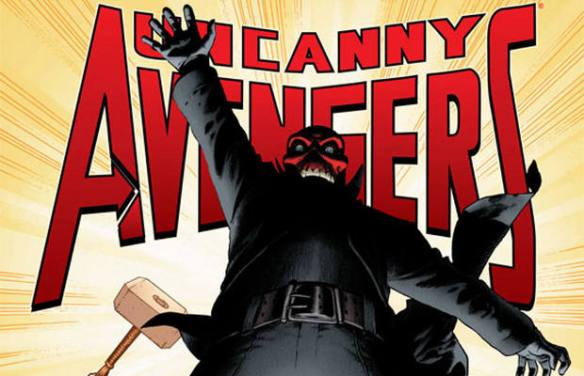 Red Skull is back and he’s ready to fight! Red Skull was pretty tough back in the day. He nearly took down Captain America and he did unlock the power of the Cosmic Cube once. Still, it won’t be enough to take down Thor. Thor has his mighty Mjolnir and with it he can knock his opponents out of the fight. Thor wins. 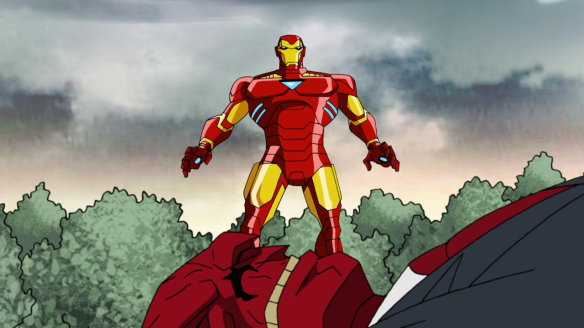 The Red Skull is back and now he’s up against Ironman! I’m leaning towards Ironman to win this round. His armor grants him some pretty intense speed and power! Red Skull may have gotten some pretty impressive power in the past, but it’s not enough. Ironman wins. 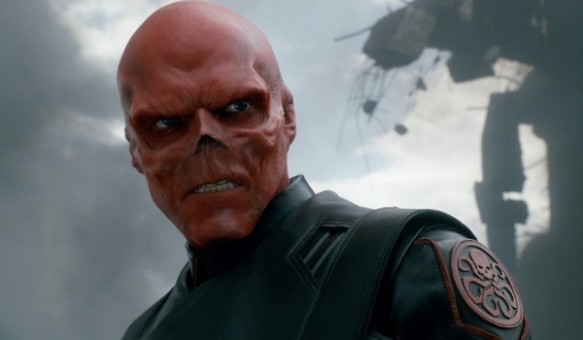 Red Skull is back, but this time he’s up against the powerful Lazerman! Lazerman has taken on many guys in the past and his speed and power have served him well. Red Skull is a powerful being, but in the end he can’t take on someone as powerful as Lazerman! Red Skull drops down the ranks. Lazerman wins.

Lex Luther is back and he’s back to pwn. Red Skull may be a pretty powerful fighter, but in the end he lacks the skills to win. Lex Luther has the powers of Superman at his disposal and he even has his old Power Suit. With it he can fire blasts of intense energy that could even beat Red Skull. Lex Luther wins.

Baron Zemo (12th) is back after all of this time. He may be a good fighter and would usually beat Red Skull in a 1 on 1 fight. Of course there is one factor that isn’t in Baron Zemo’s favor. Red Skull has the cosmic cube and used it to power himself up to the very limits. Baron Zemo can’t compete with that. These two are Cap’s greatest enemies, but now we know who is greatest enemy is! Red Skull wins. 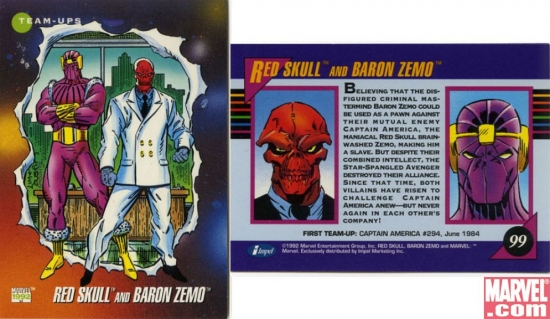 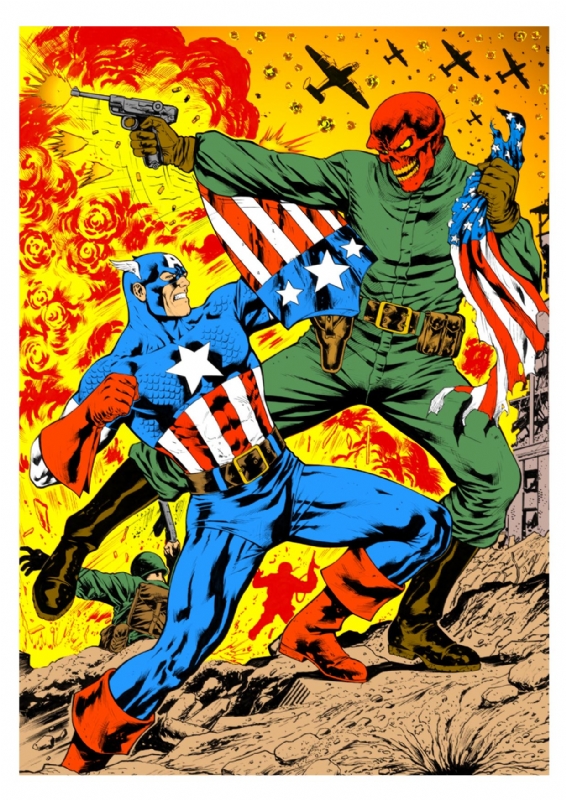 Of course Red Skull also has superhuman strength and superhuman speed. With the Cosmic Cube Red Skull’s abilities were amped up even further. Cap usually wouldn’t have a chance against a Cosmic Cube wielder, but with Mjolnir at his side Cap won’t lose. He’s come too far in this blog to take a loss now. Captain America wins. 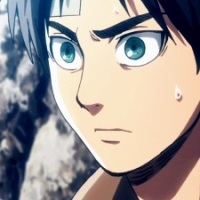