Suggested by Destroyer Vengeance has energy blasts and some super strength. That makes him pretty tough to deal with but Swordman has speed at his disposal and those powerful shockwaves. I don’t expect Vengeance would be able to survive too many direct hits and he would have a hard time dodging. I can see this being a fairly close fight but at the same time it’s one where I am pretty confident on the victor. Swordman’s attacks are just well suited to blocking fire and keeping Vengeance away. Swordman wins.

Suggested by Destroyer This is a pretty interesting fight. I question how useful sword strikes would be against a foe made of water such as Chaos. Additionally while Perfect Chaos is quite large, it’s not like he’s super fast and Swordman can use his swords to block attacks. That will put these guys at a deadlock for quite a while so neither one of them will be able to make much headway for a while. Ultimately I expect Chaos would wear this guy down though and eventually an energy bullet would land. Chaos wins. 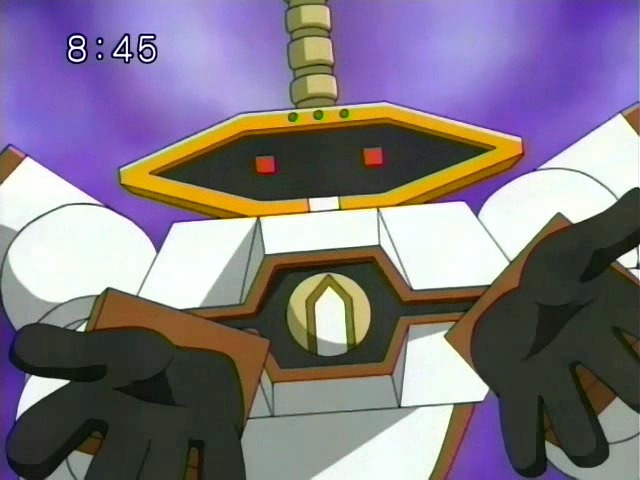 Suggested by Destroyer Luigi may tend to get overshadowed next to Mario but he’s a reasonable fighter in his own right. When needed he can definitely get involved in fisticuffs and deal some solid blows. Is that enough here? I’d say probably not. As good as Luigi is, Swordman is far quicker and his sword attacks are absolutely devastating. A single swing should cut through Luigi’s energy attacks and deal quite a bit of damage. There isn’t a path to victory for him. Swordman wins. 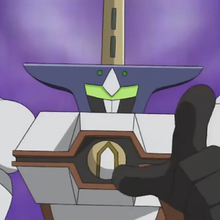 Suggested by Destroyer Hatman has some decent magic tricks at his disposal but I wouldn’t say that he is much of a fighter. His card attacks are quite sharp and if they land you may not be able to get up. Swordman is a perfect counter to this though as he can just slash the cards away. It’ll be very difficult to land a hit on him while Swordman will be able to close the gap rather quickly. The difference in their abilities is too great. Swordman wins. 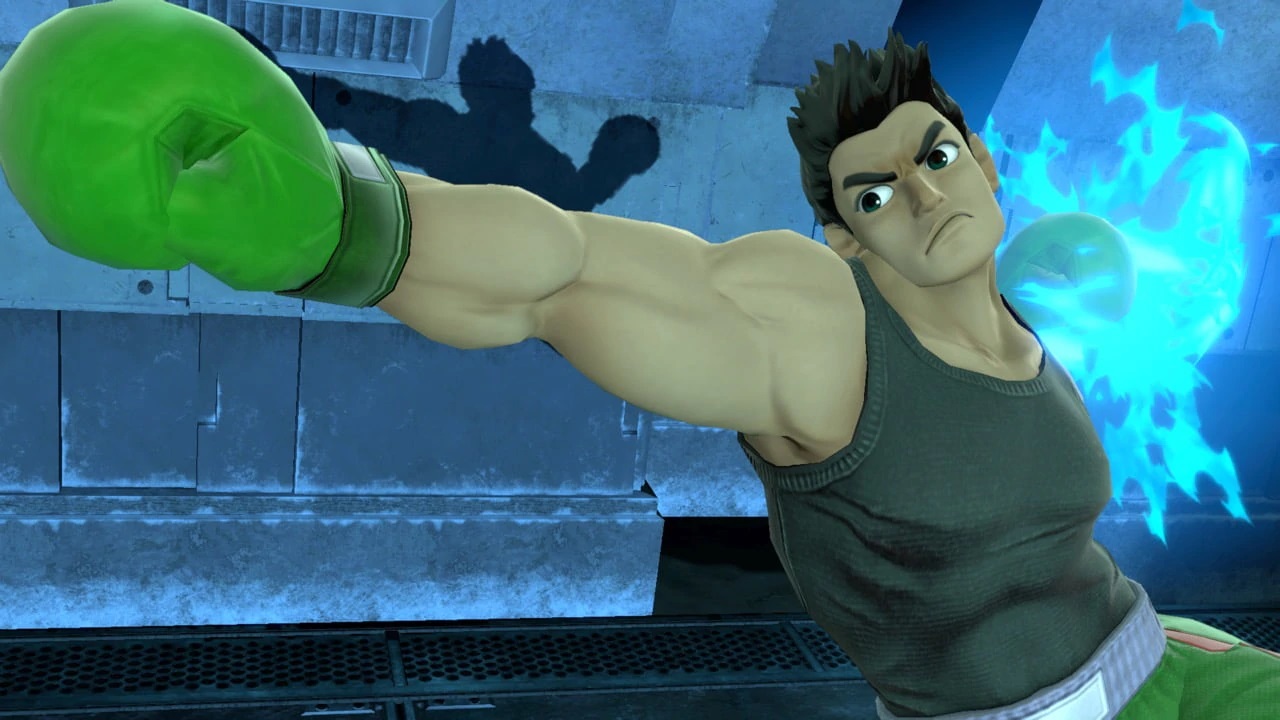 Suggested by Sonic Little Mac is a skilled boxer and he can even grow a bit which amps up his strength and power. That being said, it will not be enough to take down Swordman here. The navi can switch between quite a few forms and do so quickly to unleash devastating combos. As skilled as Little Mac is, he just won’t be able to adapt and counter such attacks so quickly. He will be out of his depth here and Swordman will cut him down. Fists are also just not a good matchup against a blade. Swordman wins.

Swordsman is a pretty tough customer and he actually has the edge against Godzilla! Godzilla is very powerful to be sure, but he won’t be able to keep up with Swordsman’s quick slashing attacks. Godzilla has his Atomic Breath, but Swordsman can cut his blasts in half with his immense skills. Godzilla is still the King of the Monsters so he can make a comeback. Swordsman wins.

Ichigo has Getsuga Tenshou which would defeat Swordman’s triple attack pretty fast. Swordman has some sword skills, but nothing compared to Ichigo’s. Let’s face it Ichigo is better than Swordman in every fighting way. Ichigo wins.

Swordman’s finale has finally come. Swordman will have to fight Kendoman if he wants to leave alive. Luckily for him Kendoman can’t fight that good. Swordman can win if he uses his 3 super forms. Swordman wins.

Eraseman and Swordman finally fight. Eraseman has fought many sword navis by now. He now knows what he must do to win. Eraseman’s skills outlast Swordman’s but Swordman’s are better. Swordman wins.